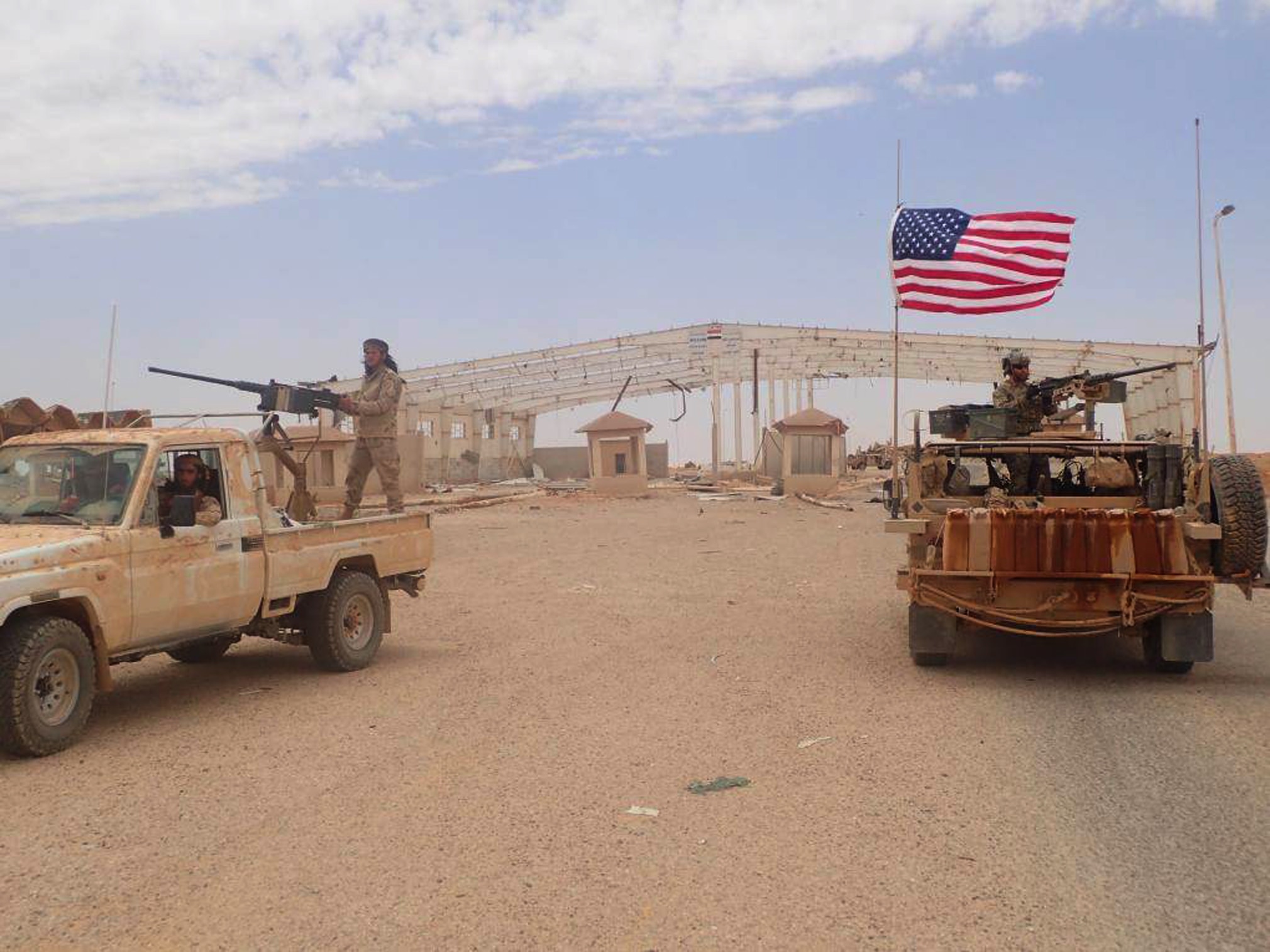 On 6 January, the US occupation ordered its troops to temporary leave the Al-Tanf military base in southern Syria over fears that it could be targeted by resistance groups.

US military bases and convoys across the West Asia region were recently the target of attacks by resistance groups.

Local media sources said US troops and equipment have been moved across the border into Jordan. It is not yet clear how long US troops will be in Jordan.

The Al-Tanf base is one of the most strategic military garrisons for the US occupation in Syria. In addition to housing an estimated 200 US troops, the base is also used to train western-backed armed groups that the US uses in waging war against the government of Syria.

Resistance groups have targeted Al-Tanf several times in the past.

On 20 October 2021, a barrage of drones and rockets hit the base. No casualties were reported but the base suffered significant material damage.

On 16 December 2021, a Pentagon official announced that US soldiers at the base had intercepted two drones that were detected flying above the base.

Several US military bases and convoys in Iraq and Syria have been targeted by drones and rockets since 3 January.

The upsurge in attacks coincides with the second anniversary of the US assassination of the Commander of the Quds forces of Iran’s Islamic Revolutionary Guard Corps, Qassem Soleimani and Iraq’s Popular Mobilization Units (PMU) Commander Abu Mahdi al-Muhandis.

The two commanders were assassinated in a drone strike on their convoy outside Baghdad’s international airport on 3 January 2020.

The assassination of Soleimani and Al-Muhandis led to an explosion of anger against the presence of US soldiers in the region.

Two days after the assassination, the parliament of Iraq overwhelmingly passed a resolution calling on the government to expel all foreign troops from the country.

In mid-2021, Baghdad and Washington announced that US troops would leave Iraq before the end of 2021.

However, 2500 soldiers are still in Iraq allegedly to “train and advise” the Iraqi army. Resistance groups have rejected this reversal of intentions, and have vowed to drive all foreign soldiers out of Iraq.