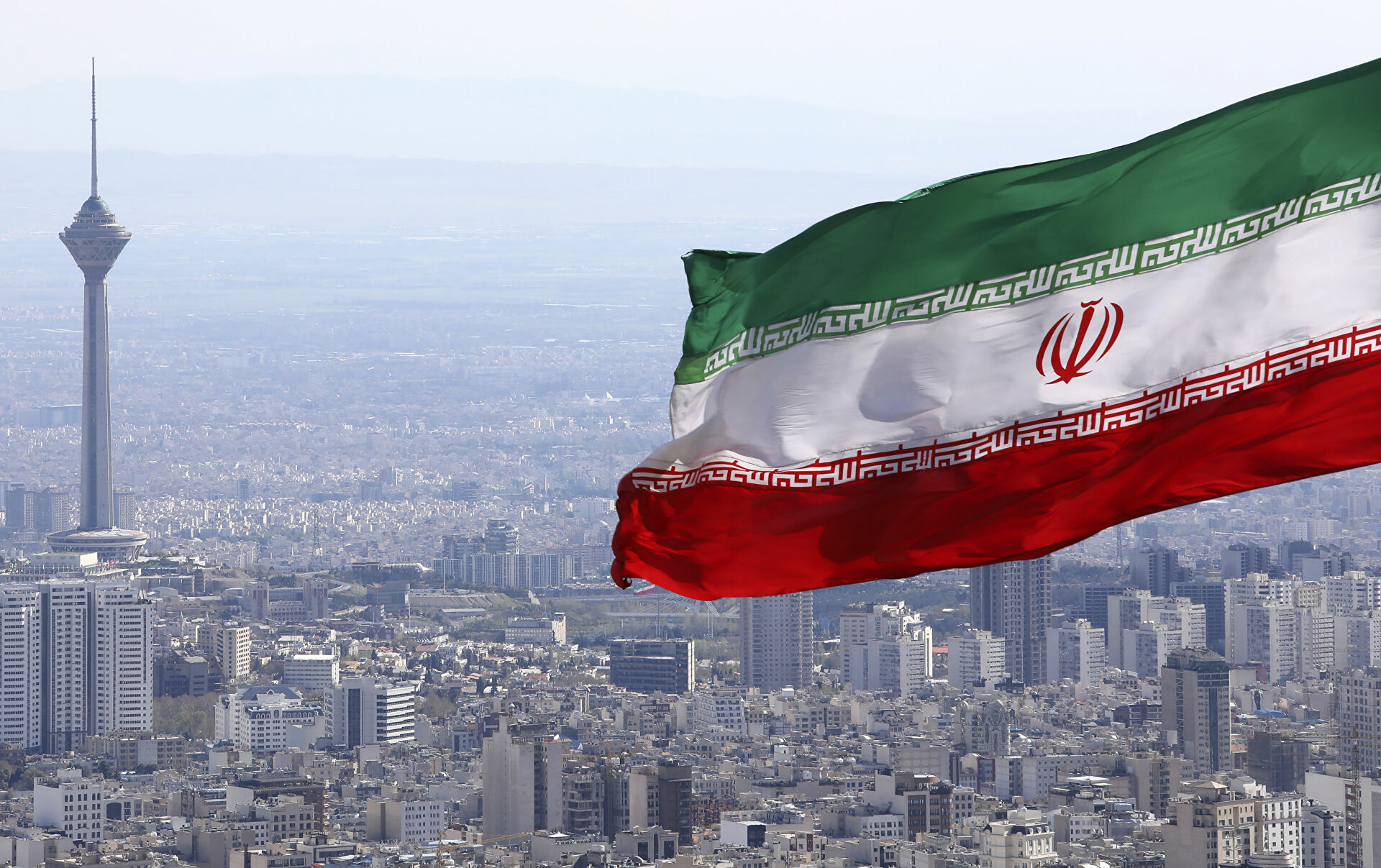 On 8 January, the Iranian Foreign Ministry announced via statement that it has sanctioned 51 US officials and commanders, including former US president Donald Trump and former US secretary of state Mike Pompeo, for the assassination of anti-terror commander Qassem Soleimani and his companions.

The statement says the officials have been blacklisted “for the role they played in the terrorist act … against Martyr General Qassem Soleimani and his companions, in glorification of terrorism and in violation of fundamental human rights.”

In their statement, the Iranian Foreign Ministry accuses all 51 individuals of taking part in the “decision-making, organizing, financing, and carrying out of the terrorist act,” adding that they have also “justified terrorism which is a threat to international peace.”

The Islamic Republic says this decision comes in conformity with the nation’s human rights obligations and its “duties in combating terrorism and countering terrorism financing, in particular the state terrorism perpetrated by the United States.”

On 3 January of 2020 Lieutenant General Qassem Soleimani and the deputy leader of Iraq’s Popular Mobilization Units (PMU), Abu Mahdi al-Muhandis, were killed by a US drone strike outside Baghdad airport.

Iran says that over 120 suspects and convicts have been recognized by the judiciary and 40 arrest warrants have been issued in the case.

According to officials, Tehran has sent its lawyers to nine countries in order to pursue legal action against those responsible for the assassination.