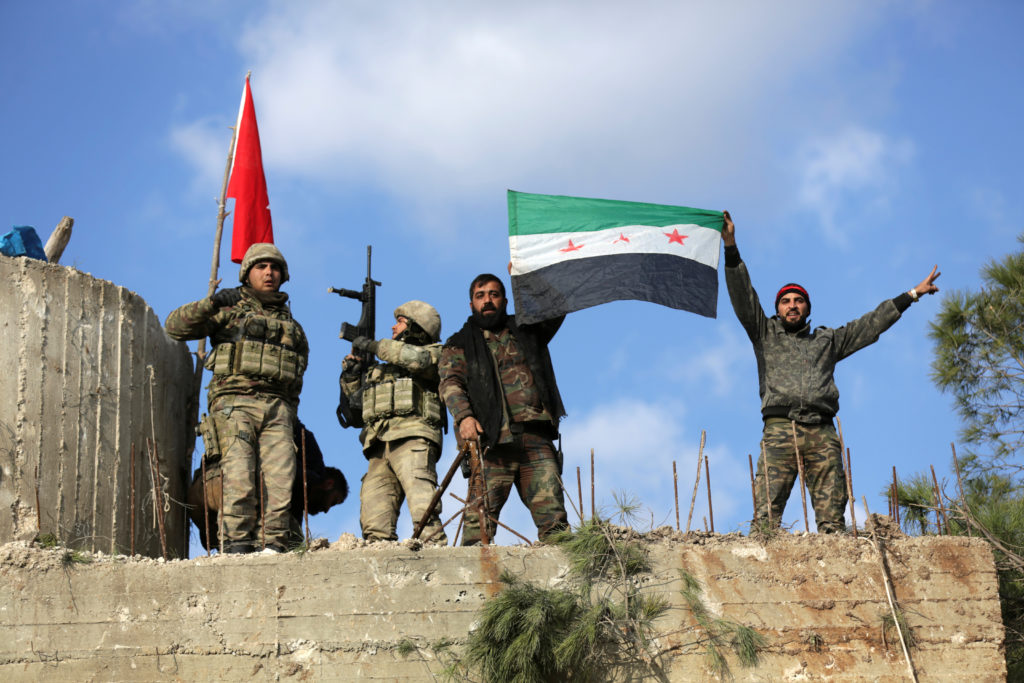 The UK-based Syrian Observatory for Human Rights (SOHR) reported on 9 January that the Turkish army is training Syrian armed groups on how to use anti-aircraft missile systems.

According to the report, 150 members of a Turkish-backed group are currently being trained at a Turkish military base located on the outskirts of the town of Almastumah in southern Idlib.

The Turkish army, which has illegally occupied large part of Syrian territories, has in the last few years provided military training to thousands of fighters belonging to various armed groups fighting against the government of Syria.

In 2021, Turkish military officers based in the Almastumah military camp trained more than 800 fighters on the use of anti-artillery weapons. Despite complaints by the government of Syria, Ankara continues to train, equip and finance armed groups to fight against Damascus.

The government of Turkey has also set up several illegal bases on Syrian territory. Damascus considers the presence of these bases an infringement of its sovereignty and has repeatedly asked Turkey to remove its soldiers from the country.

Ankara, however, says that its troops are in the country to fight against the Kurdish Workers Party (PKK), which Turkey has designated a terrorist organization.

Turkey says its presence in Syria helps to stop the PKK from using Syrian territory to launch cross-border attacks into Turkey.

The Syrian government, however, insists that only its military has the responsibility of confronting any armed groups operating in the country and that no other military has the right to conduct any operations in Syria without the direct permission of Damascus.

The Turkish military has also been accused of attacking Syrian civilians who it accuses of being members or supporters of the PKK.