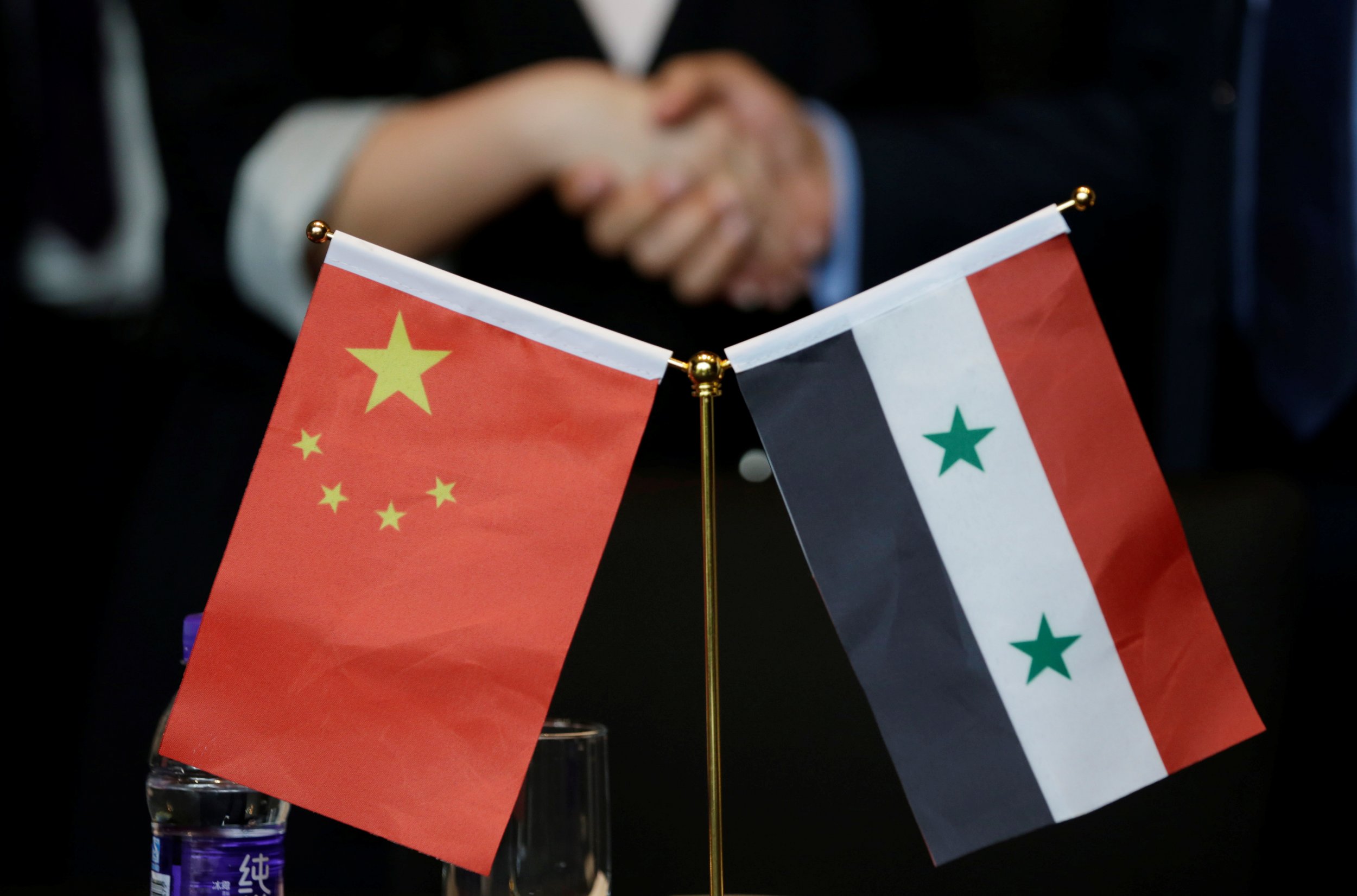 China welcomed Syria into the Belt and Road Initiative (BRI) on 12 January, in a development that will open Syria up to a plethora of cooperation opportunities with China and other countries.

Feng Biao, the Chinese ambassador to Syria, joined Fadi Khalil, the head of Syria’s Planning and International Cooperation Commission, at an event in Damascus to mark Syria’s entry into the initiative.

Both sides signed a memorandum of understanding (MoU) confirming Syria’s inclusion in the BRI.

A major foreign policy initiative of Chinese President Xi Jinping, the Belt and Road Initiative establishes land and sea economic connections between China and the world.

Several Chinese financial institutions and companies are financing roads, ports, internet infrastructure, and other developments around the world as part of this initiative.

According to the Council on Foreign Relations, several countries from Africa, Asia, Europe and Latin America participate with varying degrees of involvement.

Khalil remarked that Syria, notably the cities of Aleppo and Palmyra, had been important stops along the historic Silk Road.

He noted that the signing of Syria’s entry into the initiative reflects the old and long history of friendship and cooperation between the two nations.

According to Feng, collaboration between the two nations makes the largest contribution to the economic rebuilding and social growth in Syria, and it also improves the alignment between the BRI and Syria’s eastward orientation, as Xinhua reported.

The ambassador noted that the effort is consistent with the strong desire of world governments for broad economic engagement, saying that the BRI has grown to become the world’s largest international cooperation platform.