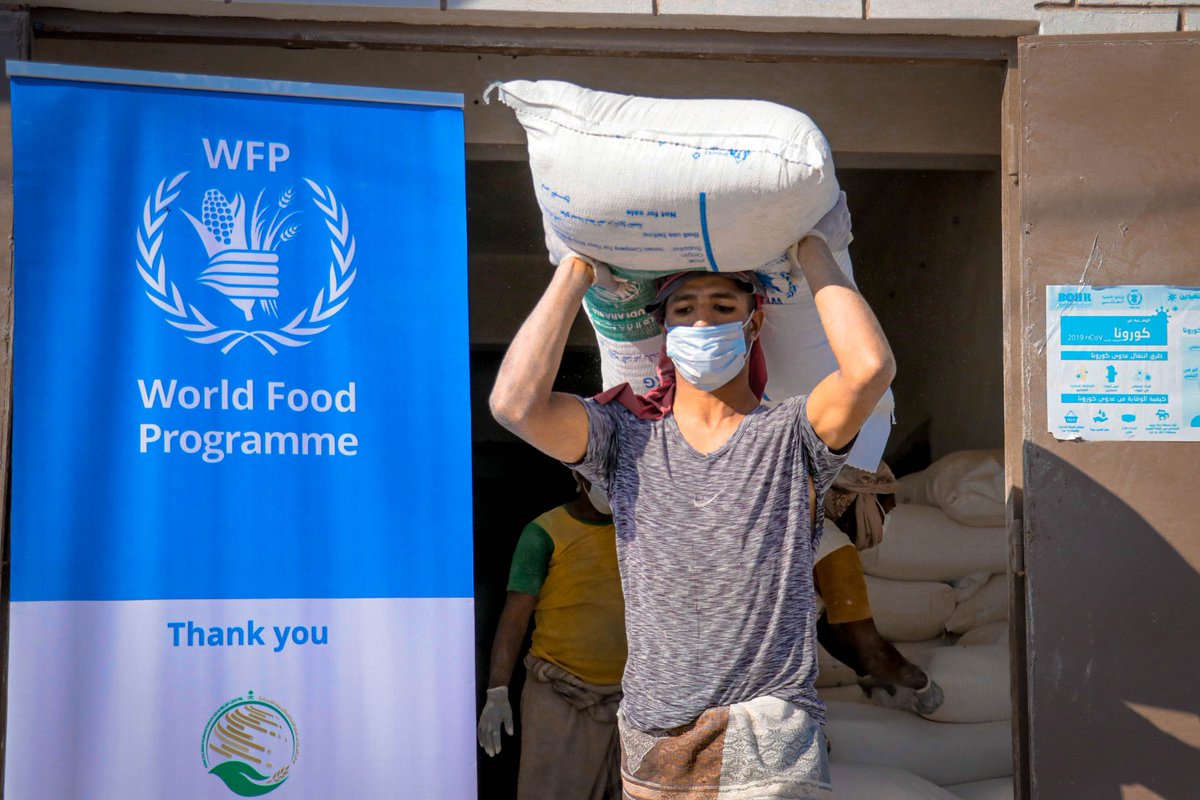 On 13 January, the United Nations said it needs $3.9 billion to provide humanitarian aid to more than 16 million people in Yemen in 2022.

In a statement to the UN Security Council, Acting Assistant Secretary-General for Humanitarian Affairs and Deputy Emergency Relief Coordinator, Ramesh Rajasingham said millions of citizens in Yemen are unable provide for themselves due to the ongoing siege of the country by the Saudi-led coalition.

He said more than 15,000 citizens have been forced to flee their homes since the second week of December 2021 when the country witnessed an increase in the frequency and intensity of attacks by the coalition.

The UN official lamented the decrease in the amount of funds that donors have provided for its Yemen operations.

Rajasingham pointed out that in 2021, the UN was forced to drastically the amount of food is was providing to those in need due to lack of adequate funds.

He said the UN was only able to raise $1.7 billion out of the targeted $3.85 billion. He has appealed to donors to do more in 2022 as failure to do so will cause millions of people to starve.

Rajasingham also expressed concern that the economic blockade by the Saudi-led coalition on Yemen has constrained the ability of the UN to bring in humanitarian aid into the country.

The seven-year long conflict in Yemen has caused what the UN has described as the worst humanitarian crisis in the world.

The conflict has killed more than 230,000 people and displaced over one million. It has also brought the economy  of the country to its knees, making it hard for the majority of citizens to fend for themselves.

The economic blockade imposed on Yemen by the Saudi-led coalition has worsened the situation by making it nearly impossible for the government to import essential commodities such as fuel, medicines and food.