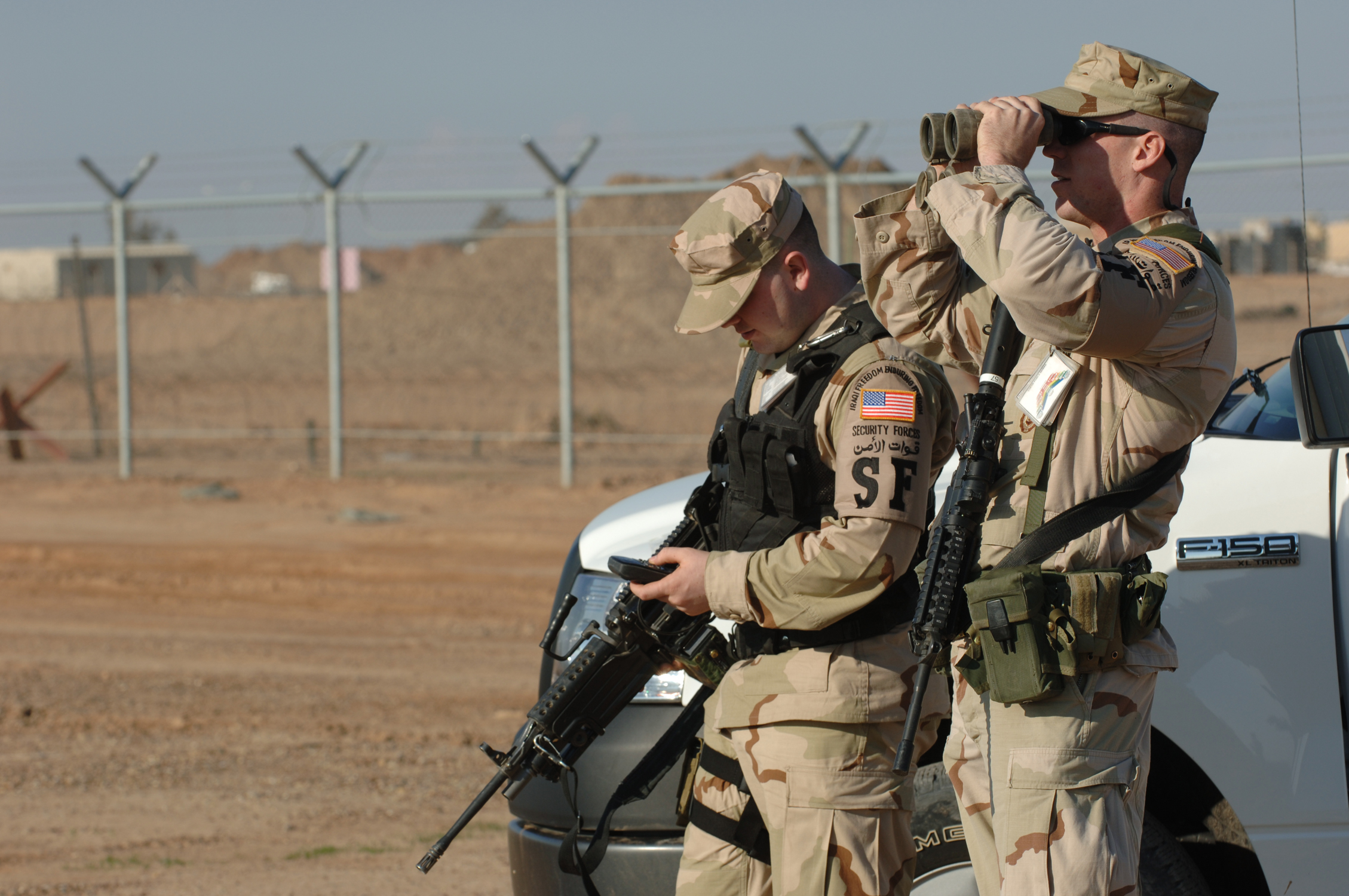 On 15 January, multiple drones attacked an Iraqi air force base housing US troops north of the Iraqi capital Baghdad.

According to local media reports, the drones targeted a section of the Balad Airbase where the US soldiers are housed. Witnesses said sirens went off minutes before explosions and gunfire could be heard.

A statement from the office of the Prime Minister said the three drones approached the base just before dawn. It added that air defense systems at the base detected the drones and opened fire, forcing them to retreat.

The Balad Airbase is home to the Iraqi air force’s F-16 fighter jets and a team of US army technicians reportedly in charge of servicing the jets. It also houses the offices of US arms manufacturer Lockheed Martin Corporation, which were reportedly hit during the attack.

No group has claimed responsibility for the attack so far.

The incident comes just two days after three rockets were launched against the US embassy in Baghdad’s fortified Green Zone. Iraqi security service said two of the rockets were intercepted by the air defense systems of the embassy.

However, a later statement from the Iraqi military quoted by Reuters claimed that one woman and a child were wounded in the attack on the embassy.

The  number of attacks targeting US forces in Iraq and Syria has swelled in recent weeks. In the first week of January 2022, several US bases and military convoys were attacked across the region in well coordinated attacks.

The surge in attacks coincided with the second anniversary of the US assassination of Iranian Quds force Commander, Qassem Soleimani, and the Deputy Commander of Iraq’s Popular Mobilization Units (PMU), Abu Mahdi al-Muhandis.

The assassination of the two senior military leaders increased demands for the expulsion of US troops from the region. Two days after their assassination, the parliament of Iraq passed a resolution asking the government to expel all foreign occupation forces from its territory.

In mid-2021, Washington and Baghdad announced that the US soldiers would leave Iraq before the end of 2021. However, in December of the same year the government of Iraq said some 2,500 troops would remain in the country as ”trainers and advisers” to the Iraqi army.

Resistance groups have rejected this decision and vowed to continue attacking the US forces until they leave the country.