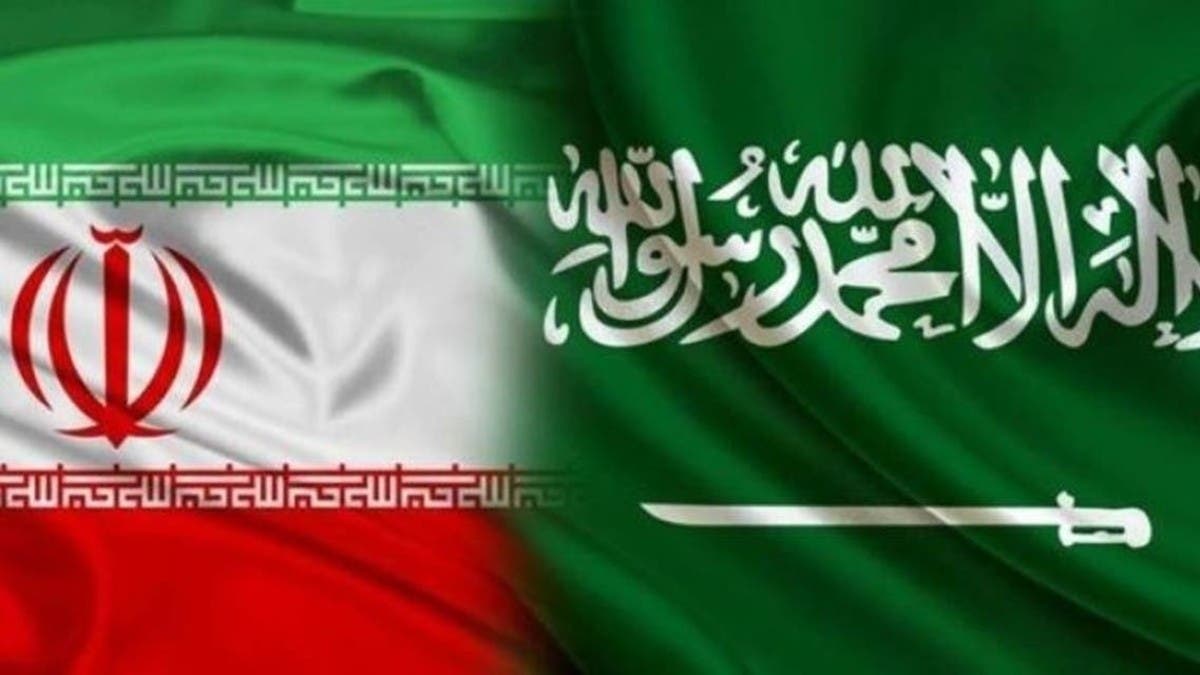 A member of Iranian Parliament’s National Security and Foreign Policy Commission revealed on 15 January that Iran and Saudi Arabia are preparing to re-open their respective embassies.

“The relations between Iran and Saudi Arabia are being revived and embassies of the two countries are preparing to re-open, which will have important effects on reducing regional tensions and increasing the cohesion of the Islamic world,” MP Jalil Rahimi Jahan-Abadi said via Twitter.

The revelation comes just days after Iranian Foreign Ministry spokesman Saeed Khatibzadeh confirmed that a new round of talks between the Islamic Republic and Saudi Arabia is “on the agenda.”

“We are trying to continue our talks and relations despite contentious issues between the two countries, including in the interests of both parties and the region,” Khatibzadeh said during his weekly news conference on 10 January.

Iranian Foreign Minister Hossein Amir Abdollahian also confirmed the news during an interview with Al Jazeera, in which he said: “We had four rounds of positive and constructive talks with the relevant Saudi officials in Iraq. What we have stated as our official position is that relations between the two countries would return to normal whenever the Saudi side wishes. Iran is ready and welcomes the re-opening of the embassies and consulates.”

Diplomatic relations between the historic rivals took a turn for the worse in 2016, following the execution of Shia cleric Sheikh Nimr al-Nimr, who was an outspoken critic of the Saudi monarchy.

Soon after this, Riyadh cut ties with Tehran in response to attacks by angry protesters on its embassy in the Iranian capital.

Saudi Arabia’s military campaign against Yemen, as well as the death of hundreds of Iranian Hajj pilgrims in a deadly crush in Saudi Arabia’s Mina in September 2015, had already prepared the ground for the deterioration of tensions between Tehran and Riyadh.