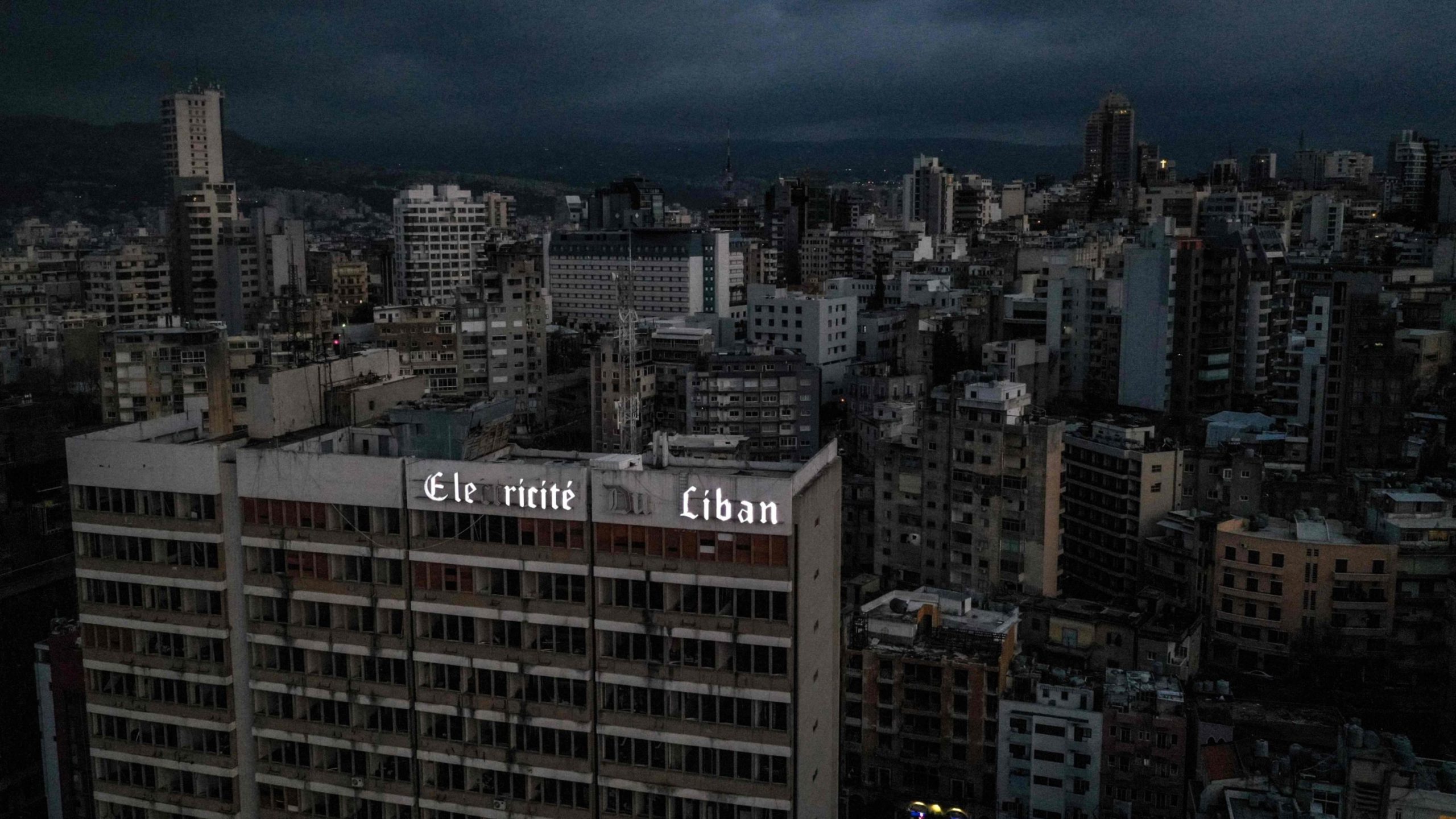 On 14 January, the Lebanese government said it had received assurances from Washington that US sanctions on Syria will not affect Beirut’s plans to import gas and electricity from other countries in the region through Syrian territory.

According to the office of Prime Minister Najib Mikati, a letter was received via US Ambassador to Lebanon, Dorothy Shea, from the US Treasury “to answer some of the concerns the Lebanese authorities had regarding regional energy agreements that the United States helped facilitate between Lebanon, Jordan and Egypt.”

There have been concerns that the US sanctions imposed on Syria would affect plans by Lebanon to import energy from Egypt and Jordan to alleviate the crippling power shortages the country is facing.

The sanctions are part of the so-called Caesar Act passed by the US congress in 2019 prohibiting individuals and companies from conducting any business with the government of Syria.

The US sanctions have delayed the implementation of the energy deal that was signed in the Jordanian capital, Amman, on 8 September 2021.

In late December 2021, Lebanese Energy Minister Walid Fayad revealed that the US government had promised that the energy deal would not be targeted by sanctions because “no cash is going from any side to Syria.”

Lebanon is facing a stifling energy crisis that has paralyzed most economic activities in the country. The state-owned power company has suspended operations at some power stations due to the lack of gas and fuel.

The power crisis has exacerbated the acute economic crisis that has seen the country’s currency depreciate to a record low and driven the prices of essential goods out of the reach of most citizens.

According to the UN, 80 percent of Lebanese citizens are currently living below the poverty line.