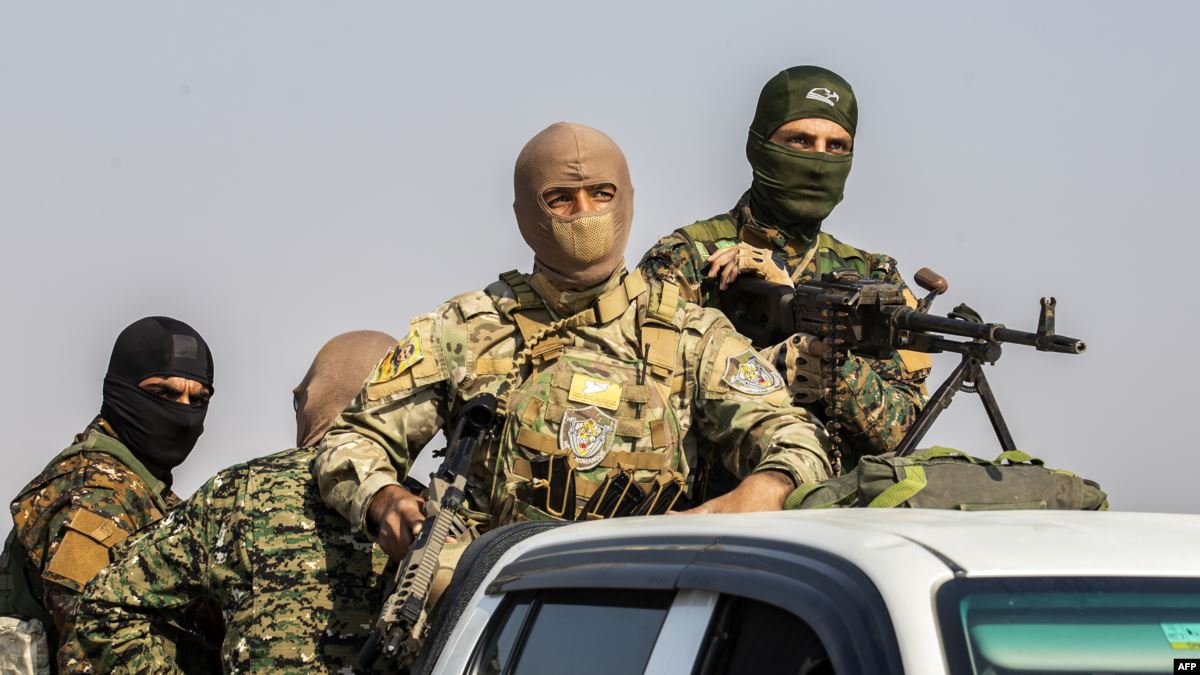 Officials in Syria’s rebel-controlled northeast region have reportedly introduced an “expatriate card” for Arab citizens who arrive from areas controlled by the Syrian government.

Under the new system, the US-backed, so-called Syrian Democratic Forces (SDF) are also demanding that all displaced Syrians leave the areas under their control unless they have a sponsor for their residence.

In what appears to be an overt Kurdification program, experts agree that this new system of segregation was introduced in order to limit Arabs buying property in the predominately Kurdish areas in Hasakah governorate.

Over recent years, property purchases by Syria’s Arabs have skyrocketed, tipping the demographic makeup of the region.

The SDF reportedly also expects the move to mitigate the presence of ISIS sleeper cells in the region and to prevent infiltration from forces allied with the Syrian government.

Mohammad Hussein al-Khalaf, a resident of Hasakah who spoke with Al-Monitor said of the new measures: “This decision means the deportation of a large number of Syrian residents in the SDF-controlled areas from their homes to an unknown destination.”

“A large [number] of the residents of these areas have nowhere else to turn to. The number of displaced people exceeds that of the original population, and this is what makes finding a sponsor impossible. Some of the original residents are now sponsoring families in exchange for a sum of money or for work carried out for them for a meager daily wage. Others are imposing exorbitantly high rents. This is clear exploitation of the displaced persons,” he continued to say.

This move by the US-backed SDF came just days after Washington dispatched reinforcements to the city of Hasakah as part of efforts to extend its training of Kurdish militants.

According to Arab media, a contingent of 70 US Special Forces were transferred to Hasakah through Iraq on 28 November to provide weapons and training to the Kurdish PKK and YPG militants that largely make up the SDF.