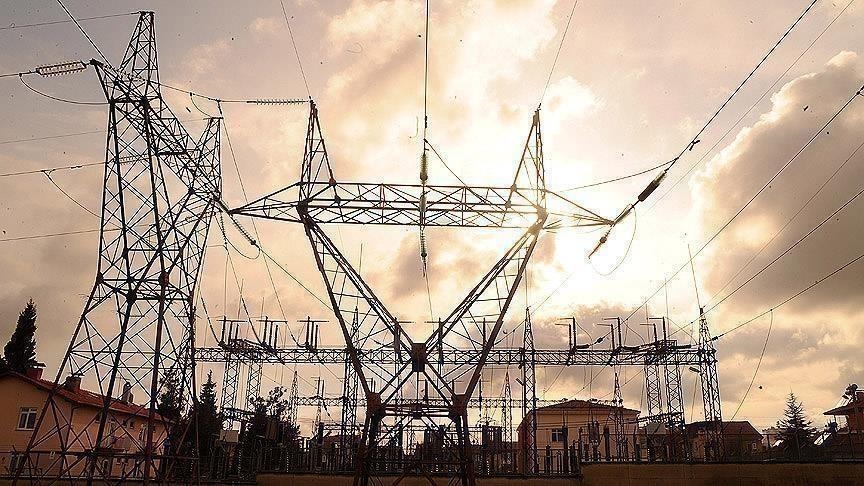 Jordan announced on 19 January that an agreement to export electricity to Lebanon via Syria would be signed by the relevant authorities of the three countries next week.

According to Anadolu Agency, the Jordanian Ministry of Energy and Mines said in an official statement that under the agreement, Jordan would export 150 megawatts of electricity to Lebanon from midnight to 6am, and 250 megawatts during the other hours of the day.

The Jordanian minister pointed out the importance of the agreement for both Lebanon and Jordan, as it “helps the Lebanese meet part of their electrical energy needs, and (at the same time) benefits the Jordanian electrical system, as Lebanon will be supplied directly from the transmission networks.”

The Jordanian Ministry of Energy also emphasized that the price set will be affordable for the country.

Last September, the Lebanese, Jordanian, Egyptian, and Syrian energy and oil ministers agreed on a roadmap for supplying electricity and gas to Lebanon under a US-sponsored deal.

The fuel crisis in Lebanon is one of the most prominent repercussions of the economic crisis that has afflicted the country since late 2019, which has caused a financial collapse and a scarcity of foreign exchange needed to import fuel and other basic commodities.

Lebanon’s energy crisis has led to rolling blackouts and fuel shortages, and the entire population now depends on private generators for their energy needs.

Hezbollah leader Sayyed Hassan Nasrallah said in June 2021 that Iran would be willing to take the Lebanese lira as payment for fuel shipments, avoiding a foreign currency crunch.

“We, within Hezbollah, will go to Iran, negotiate with the Iranian government … and buy vessels full of petrol and fuel oil and bring them to Beirut port,” he stated in a speech on 8 June.

Since then, Iran has sent dozens of shipments of fuel to the Levantine nation, a large portion of which has been donated to institutions in desperate need of electricity, such as hospitals, while the rest has reportedly been sold at cost across the country.