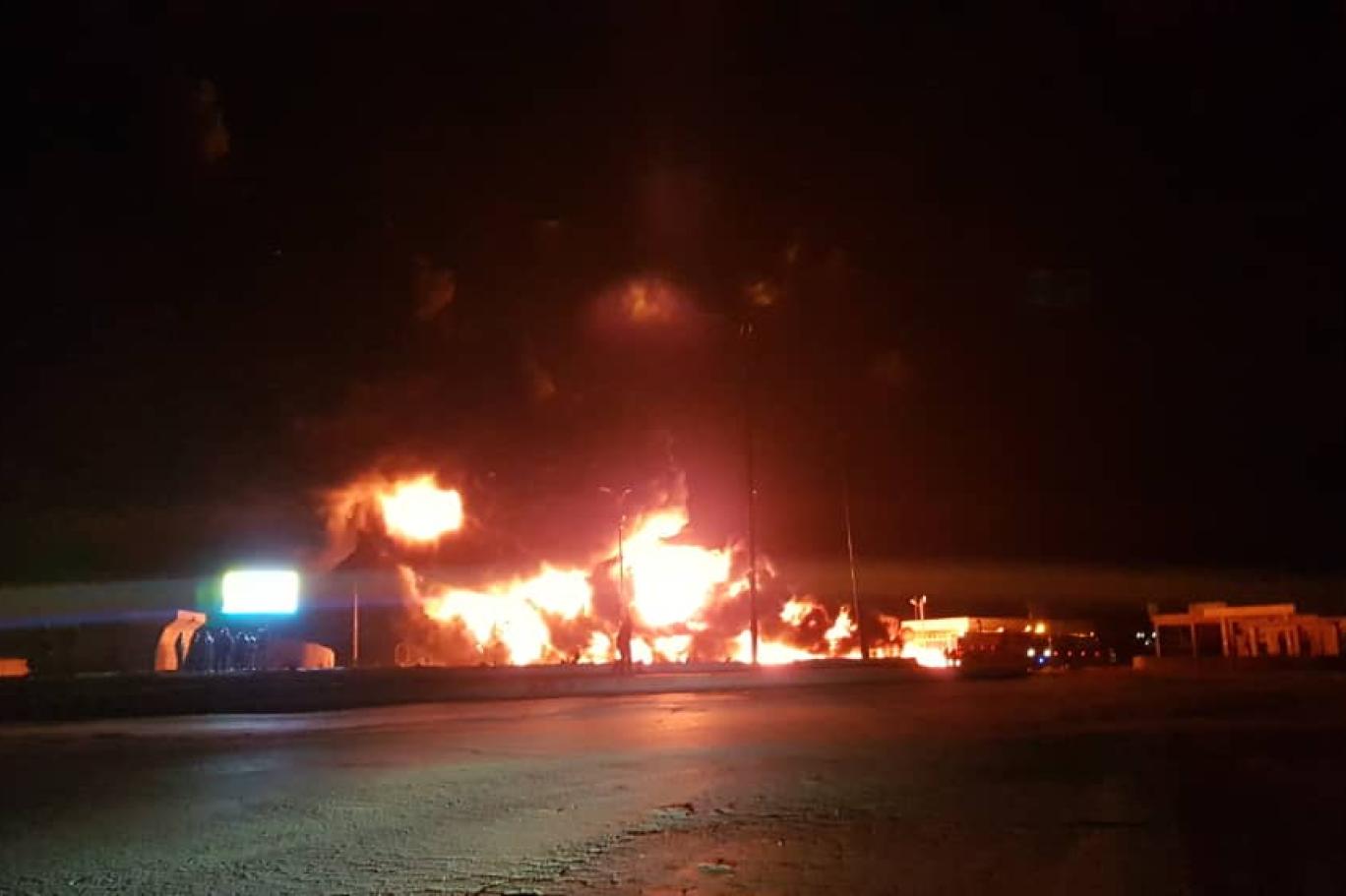 Local sources in Syria’s northeast report that two large explosions took place late on 20 January outside Ghweran prison in the city of Hasakah.

According to Kurdish media, following the blasts, at least 20 ISIS members escaped the prison, which is controlled by the US-backed Syrian Democratic Forces (SDF).

Local sources say that at least one of the blasts was caused by a car bomb.

Heavy gunfire was also reported outside the prison following the explosion. Ahead of the attack, a riot was reported inside the prison, which houses a reported 5,000 members of ISIS.

In response to the attack, SDF forces closed the entrances and exits of the city of Hasakah, and set up a security cordon in the vicinity of Ghweran prison.

They also released a statement blaming the attack on “Daesh sleeper cells, who infiltrated from the surrounding neighborhoods and clashed with the Internal Security Forces.”

In a later statement issued to AFP, SDF spokesperson Ferhad Sahmi said that “the situation inside the prison is now under control,” adding that “there are intermittent clashes with IS fighters hiding in the vicinity of the prison.”

Meanwhile, the UK-based Syrian Observatory for Human Rights (SOHR) reported that aircraft belonging to the US forces illegally stationed in northeast Syria hovered over the facility and dropped flares in the vicinity.