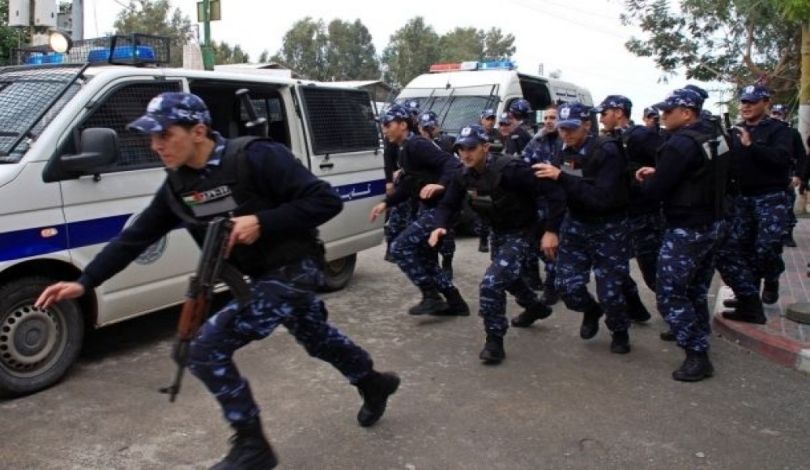 Palestinian resistance forces described the continuation of the Palestinian Authority’s strategy of arresting and prosecuting activists in Ramallah as “unpatriotic activities that assist the occupation and its objectives in the West Bank.”

Resistance factions decried the attempts of the Palestinian Authority (PA) to “extinguish the torch of popular resistance in Jabal Sabih, Beita, Beit Dajan, villages and cities of the West Bank,” according to a statement obtained by Quds Press on 22 January.

“The use of the abhorrent revolving policy by the PA and its apparatus, as well as its pursuit of leaders and activists who lead confrontations against the expropriation of Palestinian land in the West Bank, is a miserable attempt to prevent the continuation of conflict with the occupier,” the statement said.

“Continued security coordination with the occupation, which enhances the functional role of the authority and its security services,” the statement added, “will not discourage the Palestinian people, cadres, or living forces from continuing the Palestinian struggle in all of its forms until the occupation is defeated from all of our sacred soil.”

According to the statement, the factions demanded the Palestinian Authority immediately release all political detainees as well as end prosecutions and summons against cadres (factional activists) and prisoners released in the West Bank.

Resistance factions have urged the people of the West Bank to “reject the policy of arrests and confront it, and to stress that the resistance will remain an approach rooted in the Palestinian consciousness and conscience, and that it is stronger than all these malicious and sinister attempts.”

Security forces freed three anti-settlement activists from Beita (south of Nablus) on 21 January, a day after their detention.

“The detainees are activists protesting settlements in the town of Beita, and they are permanent participants in the clashes that occur on a regular basis in the neighborhood of Jabal Sabih, where settlers seek to create a settlement outpost,” local sources informed Quds Press.