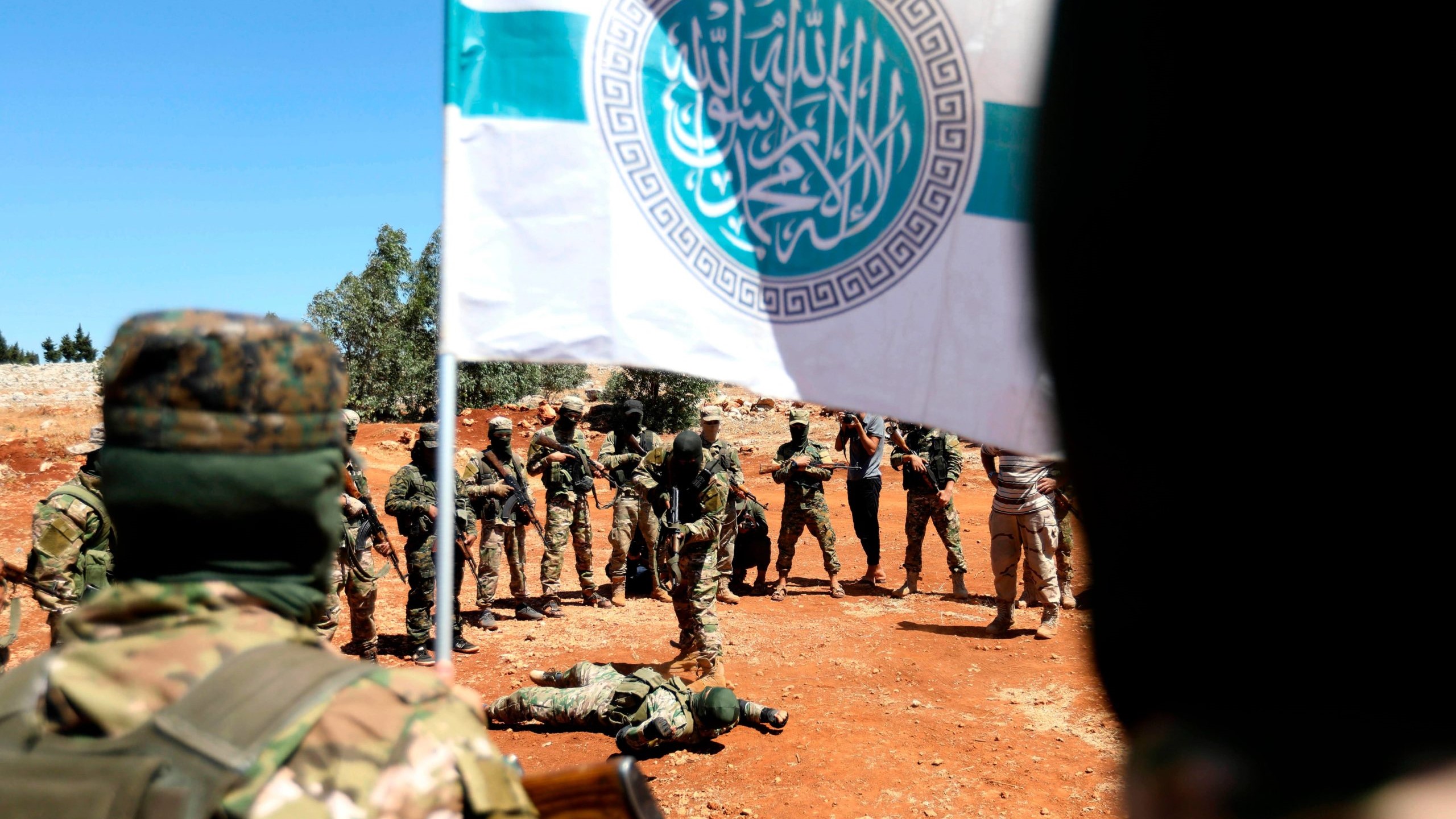 Arabic media reports have revealed that the leaders of Turkish-backed Takfiri armed groups in control of Syria’s Idlib governorate have invested hundreds of millions of dollars in Turkey by seizing humanitarian aid shipments before later selling them on the black  market.

According to an exclusive report by Sputnik Arabic, the leaders of the Hayat Tahrir al-Sham (HTS) armed group have enriched themselves by misappropriating international aid meant to help with the humanitarian crisis in Syria’s rebel-controlled northern region, where the extreme poverty rate stands at 97 percent.

Citing sources close to the matter, the report indicates that as soon as international aid is brought in from Turkey, those in charge of distributing it to families in need instead seize the aid, collecting it in warehouses controlled by HTS.

The humanitarian aid later reappears on the black market, and is sold for exorbitant prices.

“Everyone knows that the [security office] affiliated with [HTS leadership] is the one that completely controls the Syrian-Turkish Bab al-Hawa crossing in Idlib countryside,” the sources told Sputnik.

Sources then added that “everyone also knows that theft operations affect most [international] aid, which is stored in well-known warehouses established by HTS in the cities of Sarmada, Atma and Darkush on the Turkish border.”

The sources also allege that some of the aid, including medicine, food, and logistical equipment, is often smuggled back into Turkey to be sold at markets through intermediary traders.

HTS leaders have allegedly used their ill-gotten gains to invest in “real estate, cars, restaurants, and shops” in the Turkish cities of Urfa, Gaziantep and Istanbul.

Their investments over the past four years have reportedly surpassed $250 million.

In relation to the mechanism used by the armed group to embezzle these funds, the sources say that: “Over the past years, HTS has organized and developed lists of fictitious beneficiaries of humanitarian aid, [on top of] reducing aid allocated to each family.”

They also say that HTS leaders have “diversified their sources of funding” by building housing blocks on the Syrian-Turkish border “under the pretext of sheltering the displaced.”

These revelations come just two weeks after the UN extended cross-border aid for Idlib for six more months, despite Russia’s insistence that aid be funneled through Damascus instead of Turkey.

The UN extension also ignored complaints by local citizens who say that international organizations remain indifferent to the fact that humanitarian aid is being handled by a Takfiri armed group widely recognized as a terrorist organization.