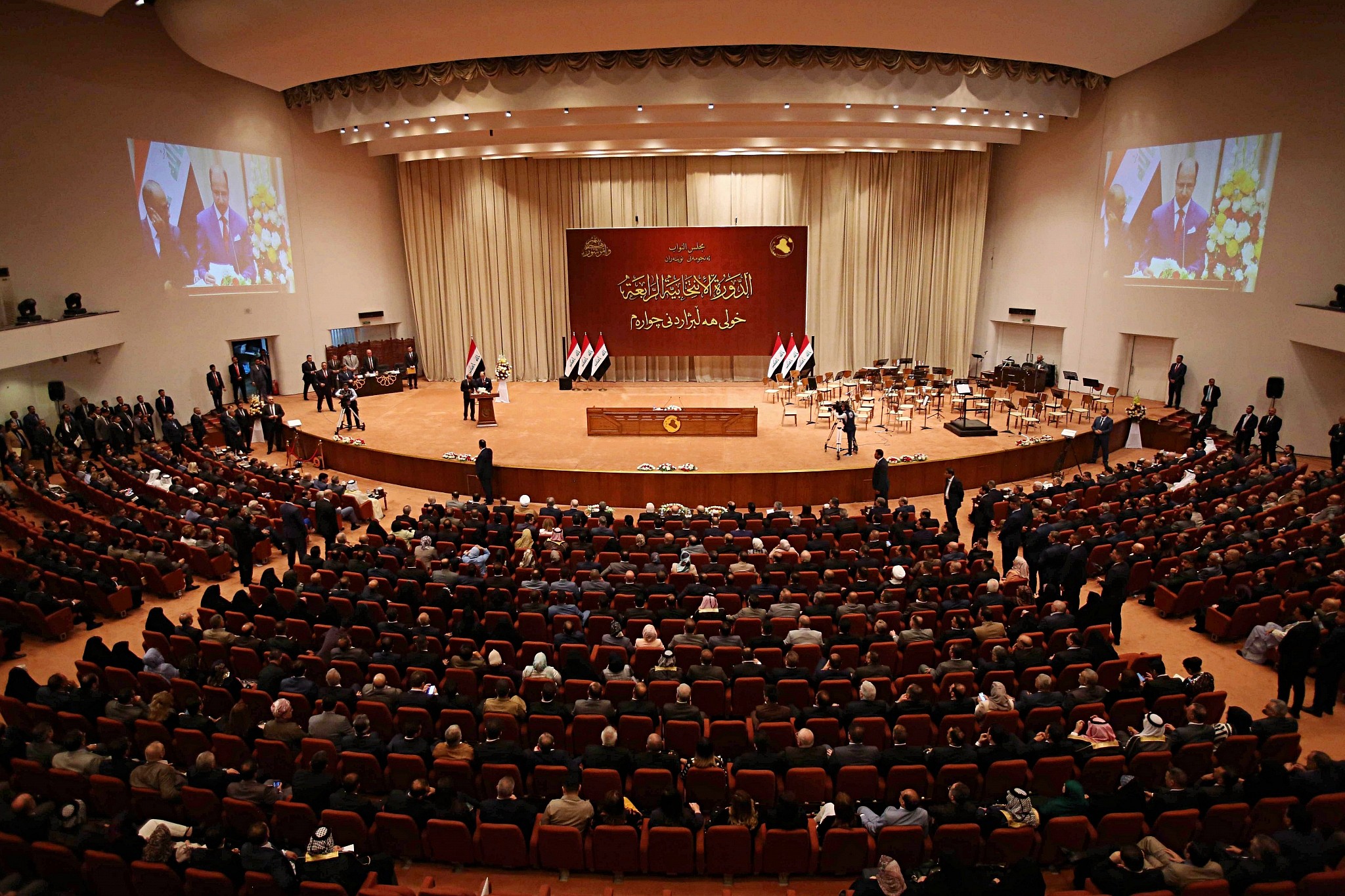 The Iraqi parliament on 31 January approved 25 presidential nominees, including the country’s former Finance Minister Hoshyar Zebari, who is nominated and backed by the Kurdistan Democratic Party (KDP), and current President Barham Salih.

The Iraqi Investigation and Justice Organization announced on 31 January that it has completed the review of the candidates’ cases and has given the names to the Iraqi parliament. Now the parliament will convene on 7 February to elect a new president.

In September 2016, the Iraqi parliament removed Zebari from the position of Finance Minister over several corruption allegations. He took the case to the federal court and lost the appeal 6 to 3.

Zebari is also the uncle of Masoud Barzani, leader of KDP.

Iraq is now in the process of forming a new government after the new parliament conducted its first session on 9 January.

In line with the efforts to form a new administration, Muqtada al-Sadr, leader of the Sairoon Coalition, held a meeting on 31 January in Najaf with a number of Kurdish and Sunni officials, including Nechirvan Barzani, President of the Kurdistan region, and Mohammad al-Halbousi, current parliament speaker.

He added that he welcomes talks with the “national opposition.”

In an official statement, Masoud Barzani said that he has proposed a political plan in order to solve the problems and provide a suitable space for the advancement of the Iraqi political process.

Barzani added that in this regard, he suggested that Nechiran Barzani and Mohammad Al-Halbousi go to Najaf to consult with Al-Sadr on how to continue the political process and remove obstacles and problems.