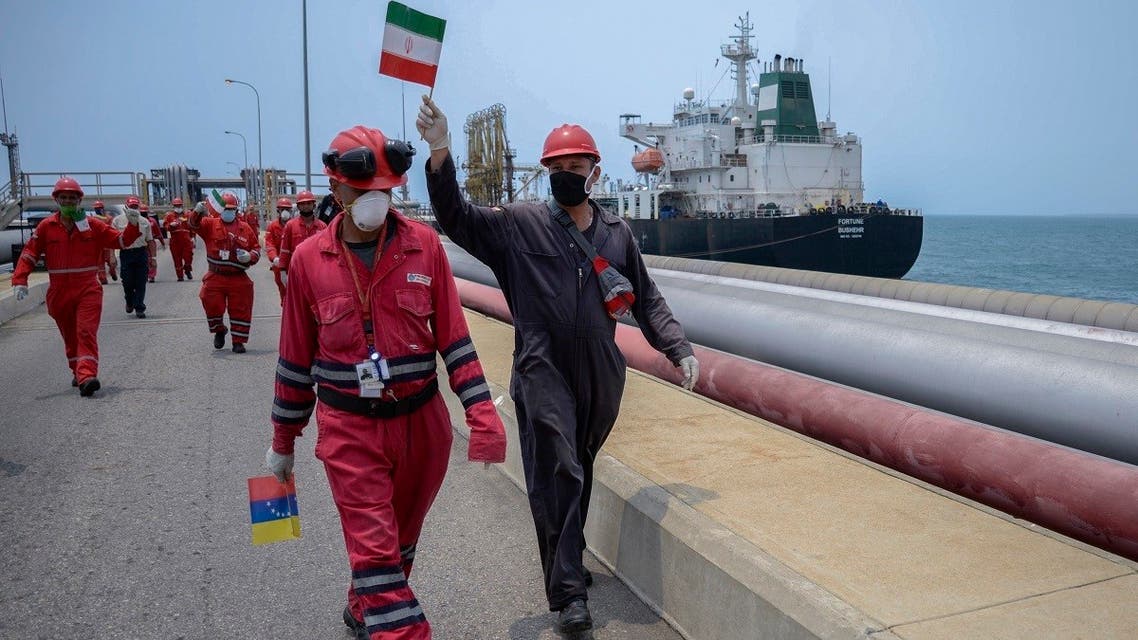 An Iranian supertanker started discharging about 2 million barrels of Iranian condensate on 31 January at Venezuela’s state-run oil company’s main port, as part of a bilateral deal that defies crushing US sanctions imposed on both nations.

The Iranian-flagged very large crude carrier (VLCC) Starla arrived in Venezuela on 28 January. The Starla set off from Iran’s Tombak port in December, switching off its transponder as it headed for the South American nation.

On 31 January the ship reappeared near Venezuela’s Jose Port, where tugboats assisted its approach before it began unloading its cargo at the Petroleos de Venezuela (PDVSA) facility.

This marks the fifth shipment of condensate state-owned PDVSA has received from Iran since September 2020.

Access to the condensate is vital for the Bolivarian Republic’s oil industry, as the bituminous crude extracted from the Orinoco Belt needs to be diluted before it can be transported and exported.

The deal has proven to be instrumental in allowing Caracas to sustain its oil output, which had been severely paralyzed over recent years due to unilateral US sanctions.

Over recent years the Islamic Republic has stepped in to help its South American ally not just with condensate shipments, but with engineers, refined products, and spare parts for its oil industry.

The government of President Nicolas Maduro has made it clear that their goal for 2022 is to pump over 1.5 million barrels per day (bpd) in order to keep the economy afloat.

Thanks in large part to the swap deal between Iran and Venezuela, last December PDVSA was able to double its oil exports when compared to a year earlier.

According to oil industry sources cited by the Miami Herald, Venezuela’s oil production reached an average of 900,000 bpd in December, and could reach 850,000 bpd in January.