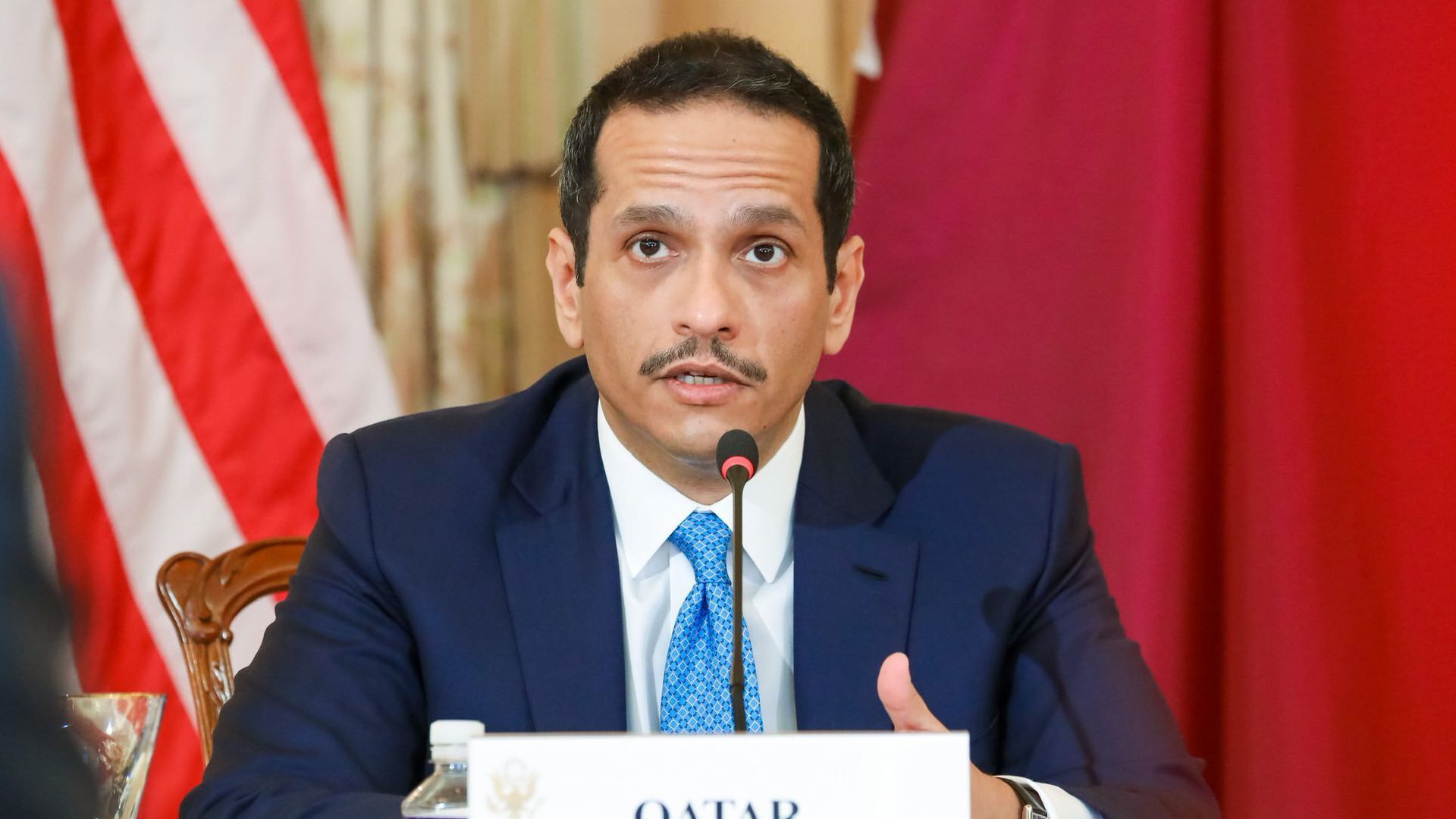 In an interview with Axios, Qatar’s Foreign Minister ruled off the possibility of repairing relations with either Israel or Syria, even while other Arab states take moves to integrate both into the regional fold.

Regarding a possible normalization of ties with Israel, Qatar’s top diplomat said that Doha had established relations with Israel before “there was any hope for peace between the Palestinians and Israel,” but that all hopes were dashed after the Gaza war of 2008-2009.

He further added that, in the absence of practical commitment to a two-state solution, it would be difficult to imagine Qatar joining the US-brokered Abraham Accords.

“I am very proud that I express these stances as prime minister, whether in standing up to the US when they turned to me and pressured me to establish a [American] consulate [for the Palestinians in Jerusalem]. I told the president, I respect you very much, but the State of Israel has only one capital, and it’s Jerusalem, and Jerusalem is the capital of one state, Israel,” Bennett told The Jerusalem Post.

Elsewhere in the interview, Al-Thani said the conditions that led to the suspension of Syria from the Arab League have not changed despite the strengthening of ties between Syria and nations like the UAE, Jordan, and Egypt.

Later on the foreign minister expressed “deep concern” over the failure of the Vienna nuclear talks, saying that his country is seriously working to bring closer the views of Iran, the US and the P4+1 group of countries.

“We don’t want to see a nuclear race in our region,” Al-Thani highlighted.

The Qatari foreign minister also announced an agreement with the Taliban to re-open Kabul International Airport.

Following the chaotic withdrawal of US troops from Afghanistan last year, Qatar and Turkey joined hands to operate Kabul airport.