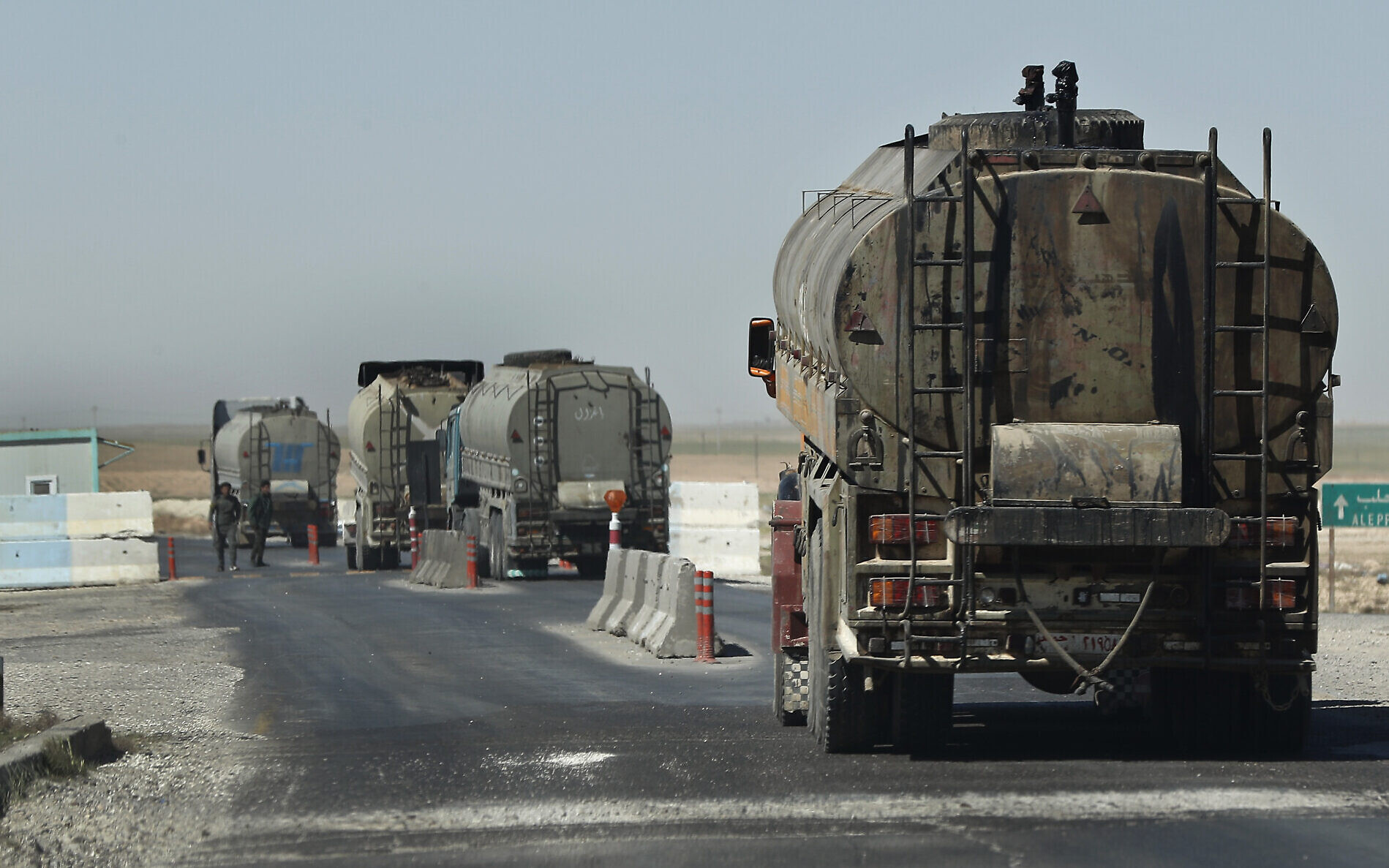 According to Arabic-language media reports on 3 February, the so-called Syrian Democratic Forces (SDF) have reached an agreement with representatives of the Hayat Tahrir al-Sham (HTS) armed group to sell them oil stolen by the US army from eastern Syria’s vast oil fields.

Local sources cited by Sputnik Arabic say that the agreement was reached after a series of meetings between SDF and HTS leaders near the city of Manbij in the northeastern countryside of Aleppo governorate.

These shipments will include oil that is frequently stolen by US troops northeast of the Euphrates River. The cost of the agreement is reported to be $5 million dollars per month.

According to the report, HTS-controlled Idlib is witnessing a severe shortage of oil derivatives as no one is allowed to import the fuel except under the supervision of the Watad Company.

US troops have also been accused of actively organizing this trade by taking advantage of illegal border crossings in northeastern Syria.

Sputnik sources claim that the illegal US occupation base at Kharab al-Jir military airport, in the countryside of Hasakah governorate, is used for the “operations of removing crude oil tanks and wheat trucks stolen from Syrian territory to Iraq.”

Dozens of tanker trucks flanked by US troops are spotted on a near weekly basis transporting the plundered resources from oil fields in Deir Ezzor and Hasakah to US bases in Iraq.

Nonetheless, Washington claims that their illegal presence in northeast Syria seeks to prevent Syria’s resources from falling into the hands of ISIS.