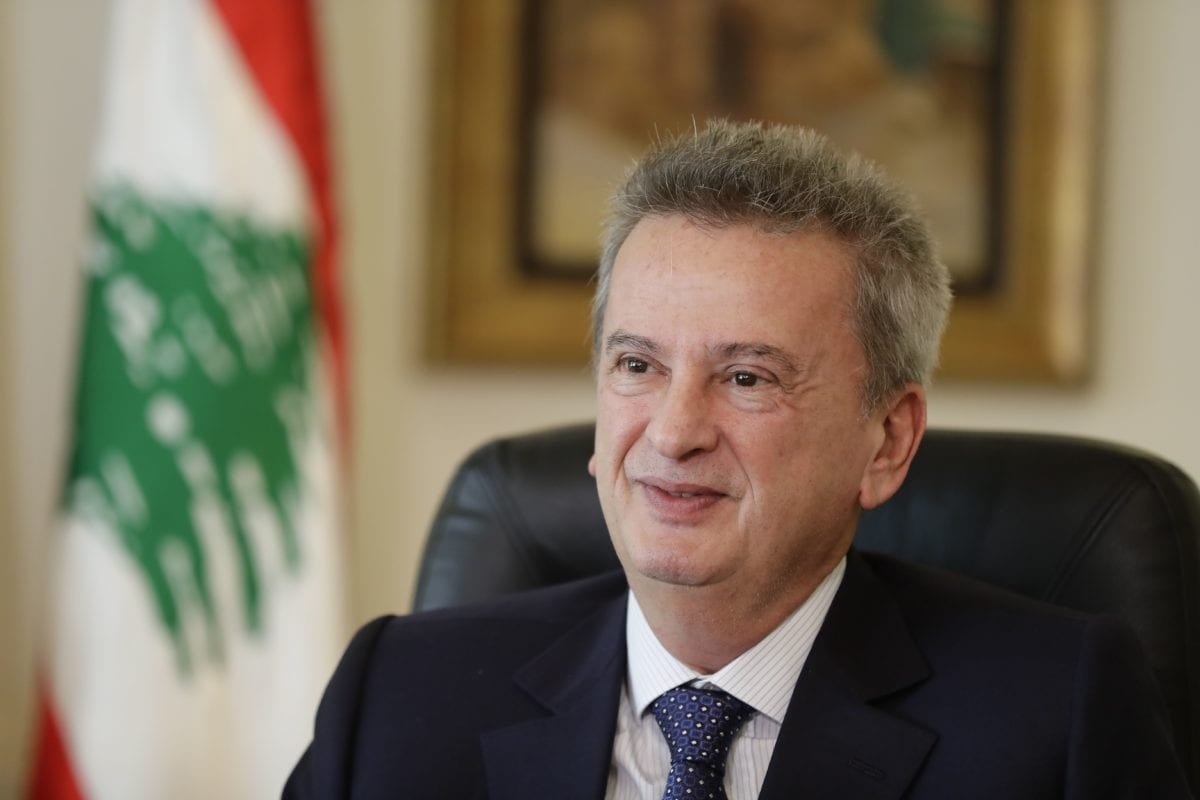 On 5 February, Reuters reported that Luxembourg authorities had written to the government of Lebanon requesting information on the finances and assets of the governor of the Central Bank, Riad Salameh.

According to the report, Salameh confirmed he was aware of the request for information. However, he said it was not a “legal suit,” merely “normal procedure.”

In November 2021, Luxembourg announced that it had opened a criminal investigation into Salameh and his various companies.

Salameh is also facing similar investigations in at least two other European countries, including in Switzerland, where in January 2021, the office of the attorney general launched an investigation into Salameh over alleged aggravated money laundering and embezzlement, likely involving $300 million, at the Central Bank.

On 1 February, a judge in Lebanon issued a subpoena to compel Salameh to appear as witness in a probe into alleged misconduct at the Central Bank.

In an interview with Al-Joumhouria on 3 February, President Michel Aoun said he was tired of the deliberate failure by Salameh to meet the the requirements of forensic auditing firm Alvarez and Marsal, which, since early 2020, has been tasked with probing the finances of the Central Bank.

President Aoun gave the governor one week to fulfill the requests made by the auditing firm.

Salameh, who has been at the helm of the Central Bank for nearly three decades, has been accused of playing a major role in plunging the country into one of the worst economic meltdowns in the world since the 1850s.

His accusers say that his policies at the bank are responsible for the crisis that has seen the Lebanese lira depreciate by more than 90 percent, eroding salaries and pushing the cost of basic commodities and services out of reach for the majority of citizens.