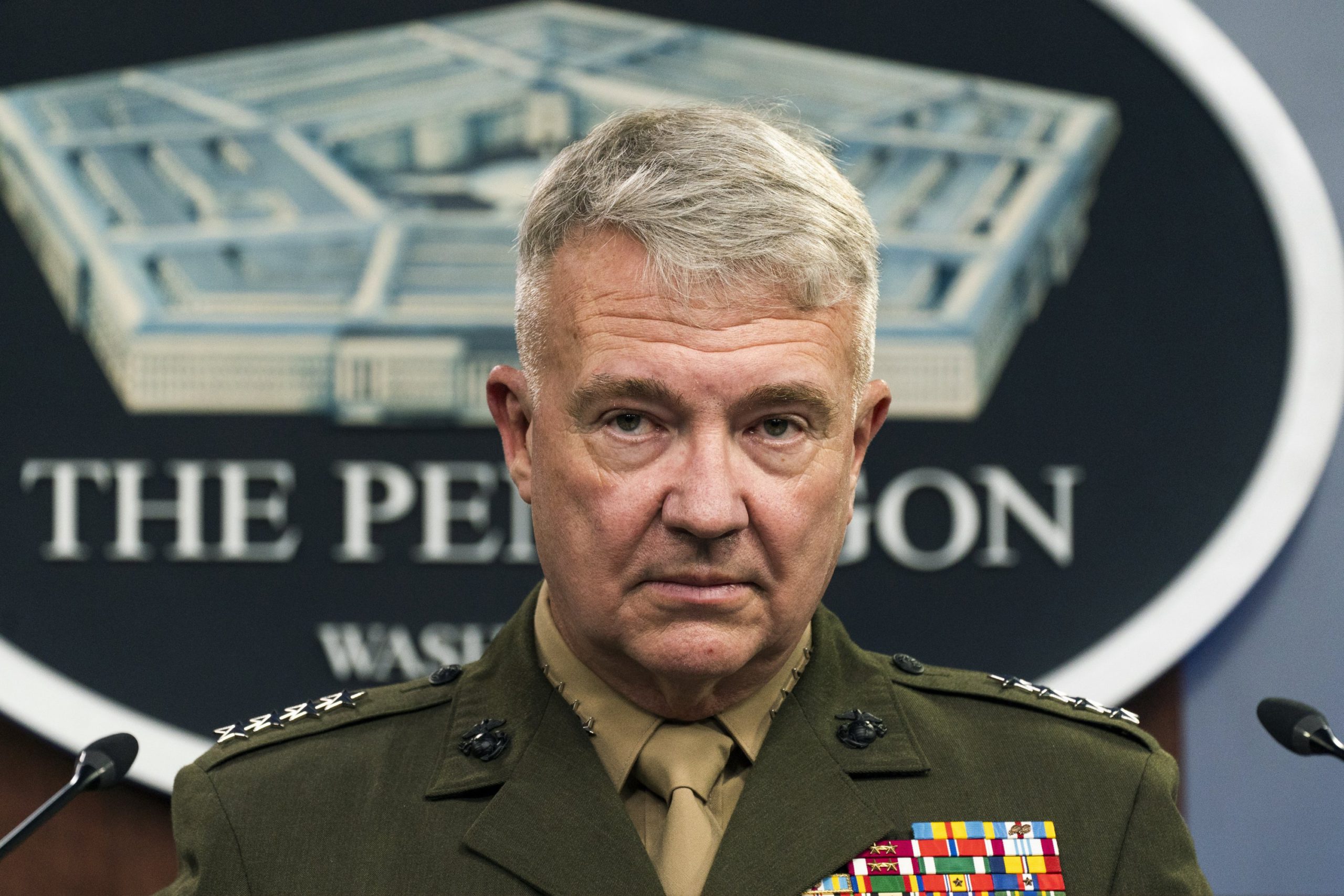 On 6 February, the Commander of the United States Central Command, General Frank McKenzie, traveled to the United Arab Emirates for a meeting on the improvement of the Gulf country’s military capabilities.

McKenzie told reporters that his trip was necessary due to the recent missile and drone strikes on the UAE launched by the Yemeni armed forces in response to the participation of the UAE in the Saudi-led aggression against the people of Yemen.

“I think it’s a very worrisome time for UAE. They are looking for support. We are here to help them to provide that support,” Mackenzie said.

McKenzie, who commands US troops in the West Asia region, said the recent decision by the Pentagon to deploy a warship and F-22 fighter jets to the UAE is part of the plan by Washington to support the Gulf state against Yemen’s resistance forces.

McKenzie claimed that the Yemeni army is receiving assistance from external actors. “Medium range ballistic missiles that were fired from Yemen and entered UAE were not invented, built, or  designed in Yemen,” he said.

The Yemeni army has targeted the UAE with missiles and drones on three occasions since 17 January.

The strikes managed to hit targets inside the capital, Abu Dhabi, as well as the commercial hub in Dubai. The attacks have forced the cancellation of major events and has unnerved investors.

The Yemeni army has warned of further attacks if the UAE does not end its military aggression on Yemen.

Despite claims that it has withdrawn its troops from Yemen, the UAE remains a key member of the Saudi-led coalition that has been waging a brutal war on Yemen since January 2015.

Abu Dhabi provides financial support and training to a number of armed mercenary groups fighting alongside the coalition.