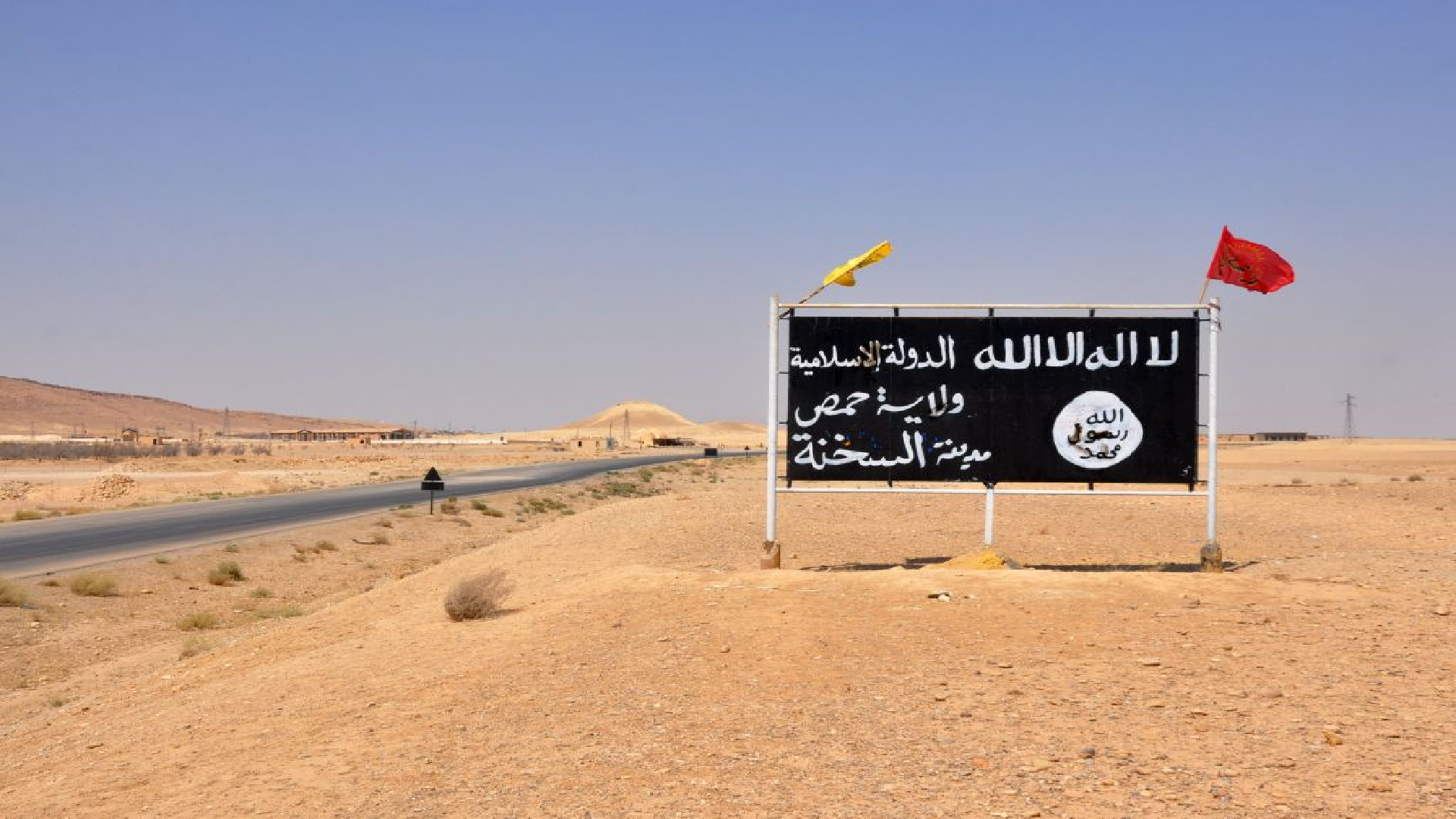 On 8 February, Russia’s Foreign Intelligence Service (SVR) reported that US agencies were planning to use sleeper cells in Syria to carry out “pinpoint attacks” against the Syrian Arab Army (SAA) and its allies.

According to the SVR, US secret services are “planning to task extremist ‘sleeper cells’ in Damascus … and Latakia province [by] staging pinpoint attacks against Syrian law enforcers and Russian and Iranian military personnel.”

The SVR also alleges that Washington is preparing to launch a “vast media campaign” to trigger anti-government unrest in the war-torn nation.

Their plan allegedly involves using their close relationship with radical armed groups across Syria to further undermine the socio-economic situation of the country.

US forces illegally deployed in Syria have often been accused of working with extremist groups such as ISIS to justify their continued occupation of Syria’s vast oil fields.

In the meantime, Washington continues to plunder Syria’s resources.

Convoys comprising dozens of tanker trucks are spotted on a near weekly basis leaving Syria through an illegal border crossing with Iraq. The convoys are always under the protection of US troops.

The news of US sleeper cells comes at a time when the SAA, along with Russian troops, are making significant advances in liberating former rebel strongholds, and while the Syrian government advances with its peace and reconciliation initiatives.

Between 2012 and 2017, and as part of Operation Timber Sycamore, the CIA shipped a reported $1 billion worth of weapons to extremist groups to fight against and oust Syrian President Bashar al-Assad.

However, most of these US-made weapons ended up being sold in the black market across West Asia.