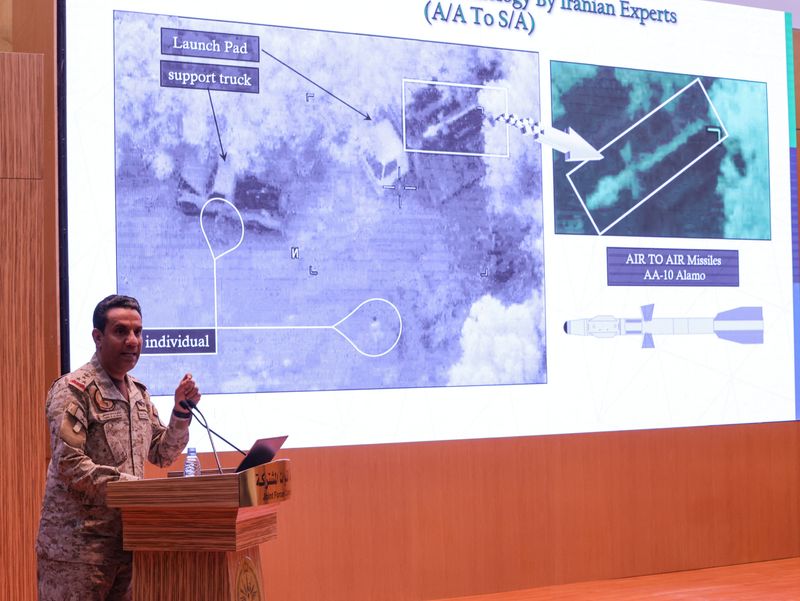 According to military sources, the Saudi-led coalition has deployed newly formed fighting units near the central Yemeni city of Marib.

At the same time, the Yemeni Armed Forces and allied Popular Committees are holding their positions as clashes between the two sides have subsided.

The fight for Marib, a key strategic region in Yemen that is rich in resources, signals the war’s largest escalation in years.

Last month, the Saudi-led coalition deployed the UAE-backed Giants Brigades to the frontlines of Marib, as significant advancements by Ansarallah forces took place following years of stalemate and a reduced UAE presence in the area.

Since then, the UAE has been struck three times by drone and missile attacks launched by the Yemeni army.

In a bid to restructure its military efforts against the Yemeni Armed Forces, the coalition last week deployed the so-called Yemen Happy Brigades, a UAE-backed fighting force consisting of northern tribal fighters and Salafist militants.

Salafist militias, which include internationally recognized terror groups such as Al-Qaeda in the Arabian Peninsula (AQAP) and ISIS, have been a prominent element of the coalition’s ground forces in Yemen since the start of the war in 2015, fighting alongside the forces of ousted president Abdrabbuh Mansour Hadi.

However, the new brigade has not yet entered Marib, and is engaged in battle against Ansarallah forces at the Haradh border crossing between Yemen and Saudi Arabia, currently under the control of the resistance movement.

Marib city is considered of vital importance, given its status as the Saudi-backed government’s last stronghold in northern Yemen. It is also immensely mineral-rich, and is the first province in the country where oil was discovered.

Marib province provides Yemen’s local market with its own natural supply of liquified natural gas (LNG), and is home to the Marib Dam, which maintains regulated water supplies for domestic and agricultural use in the north of the country.

Ansarallah forces have quickly gained a significant foothold in Marib since the launching of their liberation offensive in 2020, as Saudi-backed forces have struggled to hold ground.

So far, the Saudi-led coalition has ignored requests for comment on its deployment of the newly formed units.