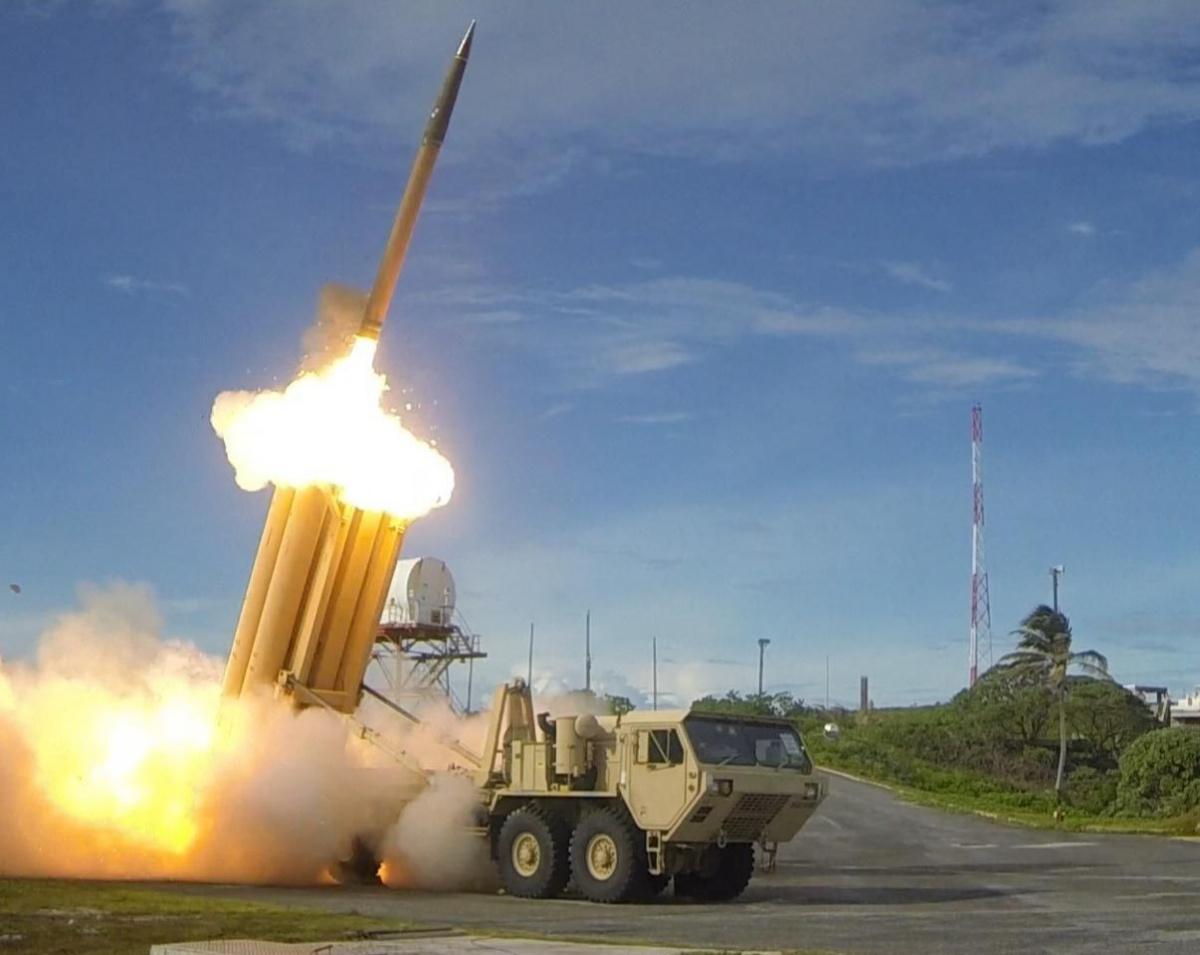 On 10 February, Frank McKenzie, the head of the US military Central Command, said Washington will assist the United Arab Emirates to acquire more missile interceptors to thwart future retaliatory attacks by the Yemeni Armed Forces.

McKenzie who oversees US military operations across West Asia told reporters: “We will help with replenishment of interceptors. And we’ll do everything we can to assist [the] UAE in defending themselves.”

McKenzie was speaking at the end of his visit to the UAE.

The top US general was scheduled to travel to the Emirates much latter in 2022, but his trip was brought forward due to recent attacks on the Gulf nation by the Yemeni army in retaliation for the UAE participation in the Saudi-led military coalition aggression against Yemen.

The attacks on the UAE and its ally Saudi Arabia have sent the US government scrambling to come up with measures to shield the two countries from the attacks.

On 2 February, the US announced that it was deploying a guided missile destroyer and fifth-generation fighter jets to the UAE to help it fend off Yemeni missile strikes.

Two days later, the US state department approved the sale of spare parts to upgrade the missile defense systems of Saudi Arabia and the UAE.

On 9 February, President Biden promised to continue supporting the Saudi-led coalition war efforts against the Yemeni armed forces. He made the pledge during a call with the King of Saudi Arabia, Salman bin Abdulaziz Al Saud.

The US government has supported the Saudi-led aggression Yemen since 2015, when the coalition invaded the country.

In addition to providing weapons, Washington also helps the coalition to enforce its illegal economic blockade of Yemen.

The economic blockade has exacerbated the acute humanitarian crisis caused by the seven-year war, impeding the entry of essential goods and humanitarian aid into Yemen.

The crisis has left millions of Yemenis on the verge of starvation.