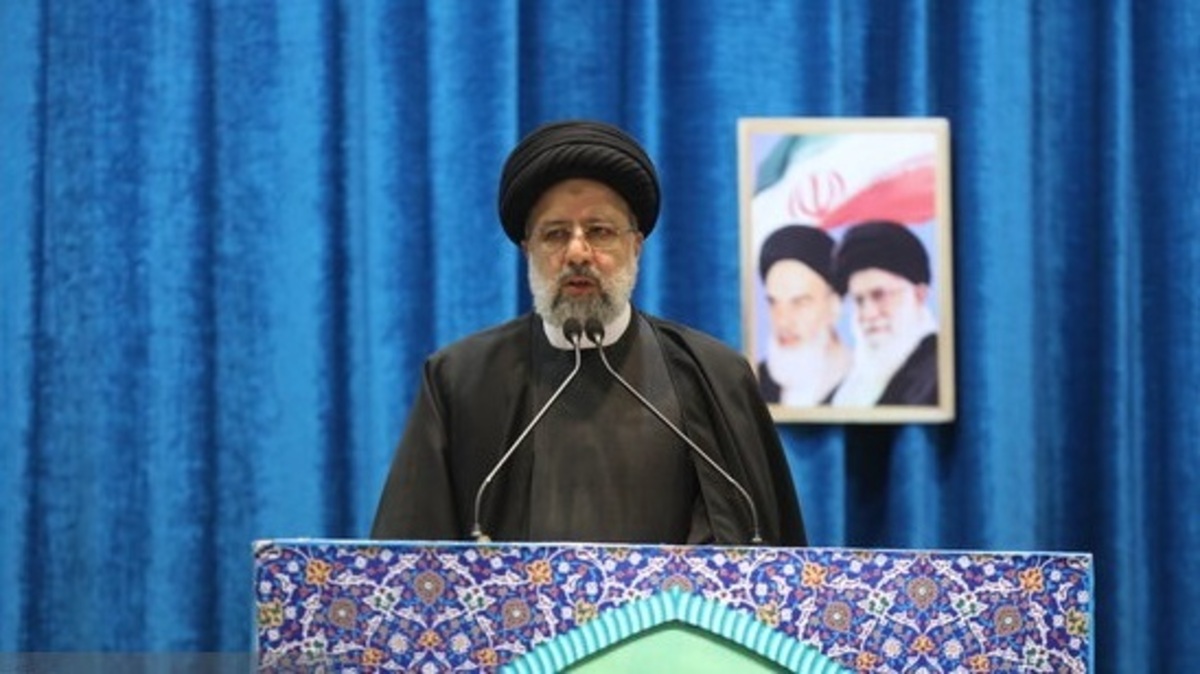 According to President Ebrahim Raisi, Iran has given up hope on the west and is relying only on the Iranian people to achieve political and economic independence.

President Raisi has repeatedly stated that his administration is dedicated to the talks presently ongoing in Vienna to resurrect a 2015 nuclear deal with Iran, but that the country and its economy will not be held hostage by the outcome.

Describing Iran as “the most independent country in the world,” Raisi said that this independence is only one fruit of the tree of the Islamic Revolution.

“The slogan of the Islamic Revolution is freedom, morality, rationality and justice, independence, national dignity, brotherhood and the denial of domination and oppression,” Raisi said later in his speech.

Raisi added that the nations of the world are committed to the Islamic Revolution.

He ended his speech saying he envisions a bright future for Iran, highlighting the country’s enormous capabilities, particularly in its human resources.