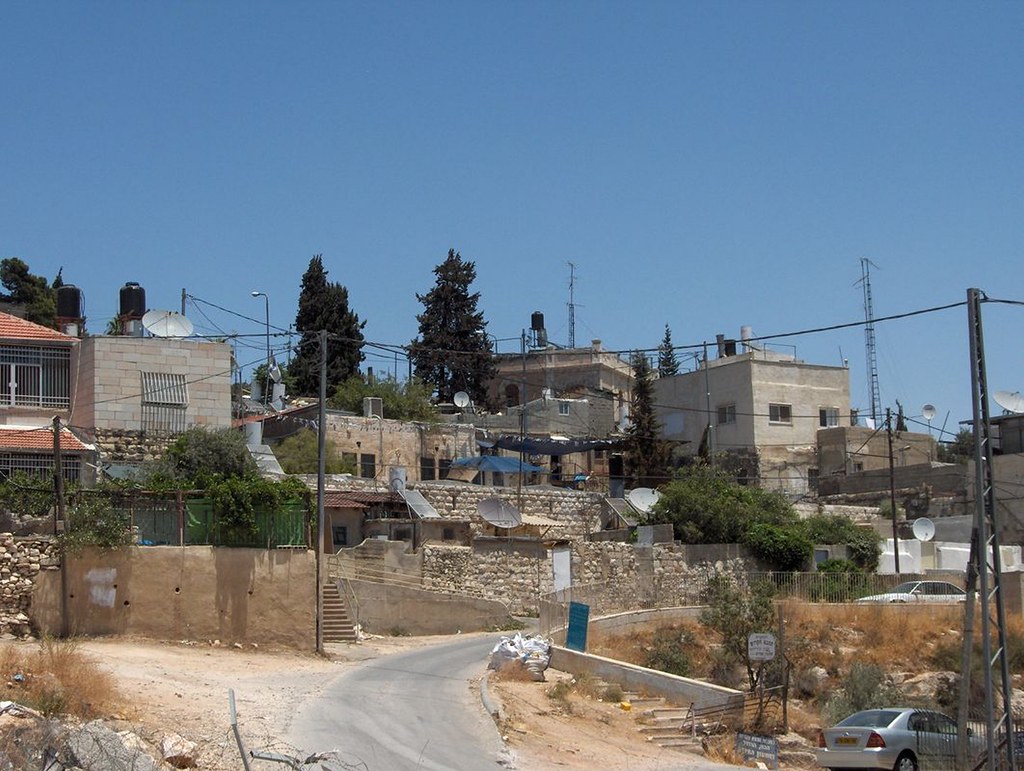 this is a caption for this photo

Jordanian media reported on 3 August that the Kingdom has provided Palestinian officials with documents proving that families being threatened with eviction from the Sheikh Jarrah neighborhood in occupied Jerusalem do, in fact, own the land where their homes are located.

According to the reports, the documents confirm that Jordan had already began transferring ownership of the land and buildings built in Sheikh Jarrah to the families, but that the June 1967 war and consequent occupation of Jerusalem by Zionist forces disrupted these measures.

“The difference between these documents and those previously handed over last April was that the previous documents spoke of ‘intentions,’ while the recently delivered documents refer to practical steps to transfer ownership of the land in the names of the population, and that the legal process would have been completed had it not been for Israel’s war of 1967 and the occupation of Jerusalem,” Al-Ghad newspaper quoted official sources as saying.

The documents have already been handed over to the Israeli Supreme Court, which, on 2 August, decided to postpone its decision without setting a new date for another hearing on whether the residents of Sheikh Jarrah would be forced out of their homes to make way for more illegal settlements.