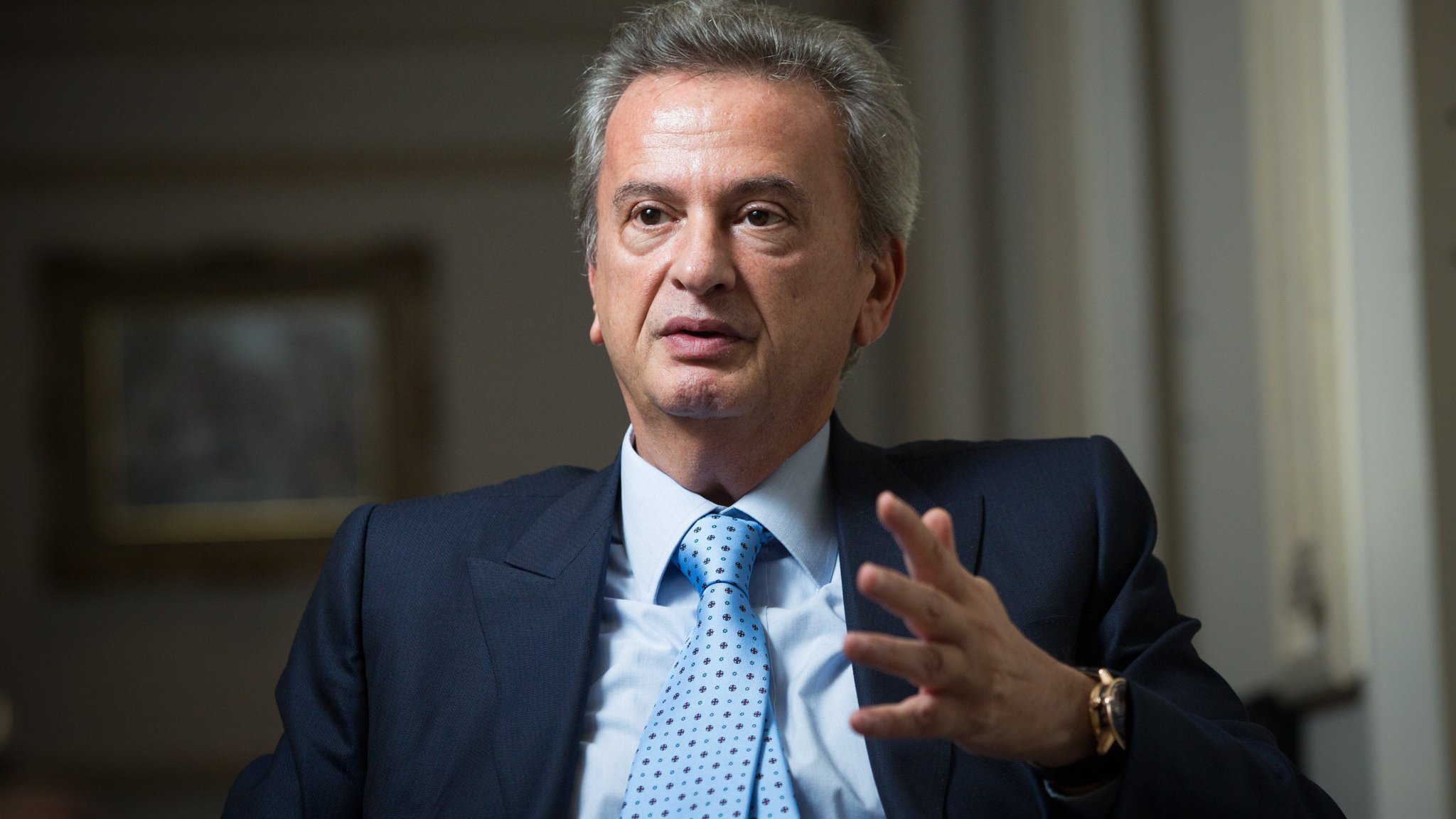 A source from Lebanon’s Central Bank reported on 17 February that the Central Bank governor had been working normally from his office that Wednesday, even chairing a meeting.

This is in spite of a judicial warrant issued by Judge Ghada Aoun, the judge that has sought Salameh for his role in embezzlement, corruption, and the post-2016 financial engineering schemes that contributed to Lebanon’s worst financial crisis in recent history.

On 16 February, Salameh evaded an earlier order for his arrest, thanks to the obstruction of this warrant by the Internal Security Forces (ISF) Major General Imad Othman.

Soon after, Judge Aoun charged the director general of the Internal Security Forces, Major General Imad Othman, with obstructing the implementation of a judicial warrant and breaching his duties, according to a judicial source speaking to L’Orient Le Jour on 16 February.

Salameh’s arrest evasion on 16 February marked the fourth time the fugitive banker has failed to show up for questioning, due to US protection and backing.

Salameh, 71, is currently the subject of an international probe, with the European nations of Luxembourg, Switzerland, and France all seeking to investigate the Central Bank Governor for money laundering and embezzlement.