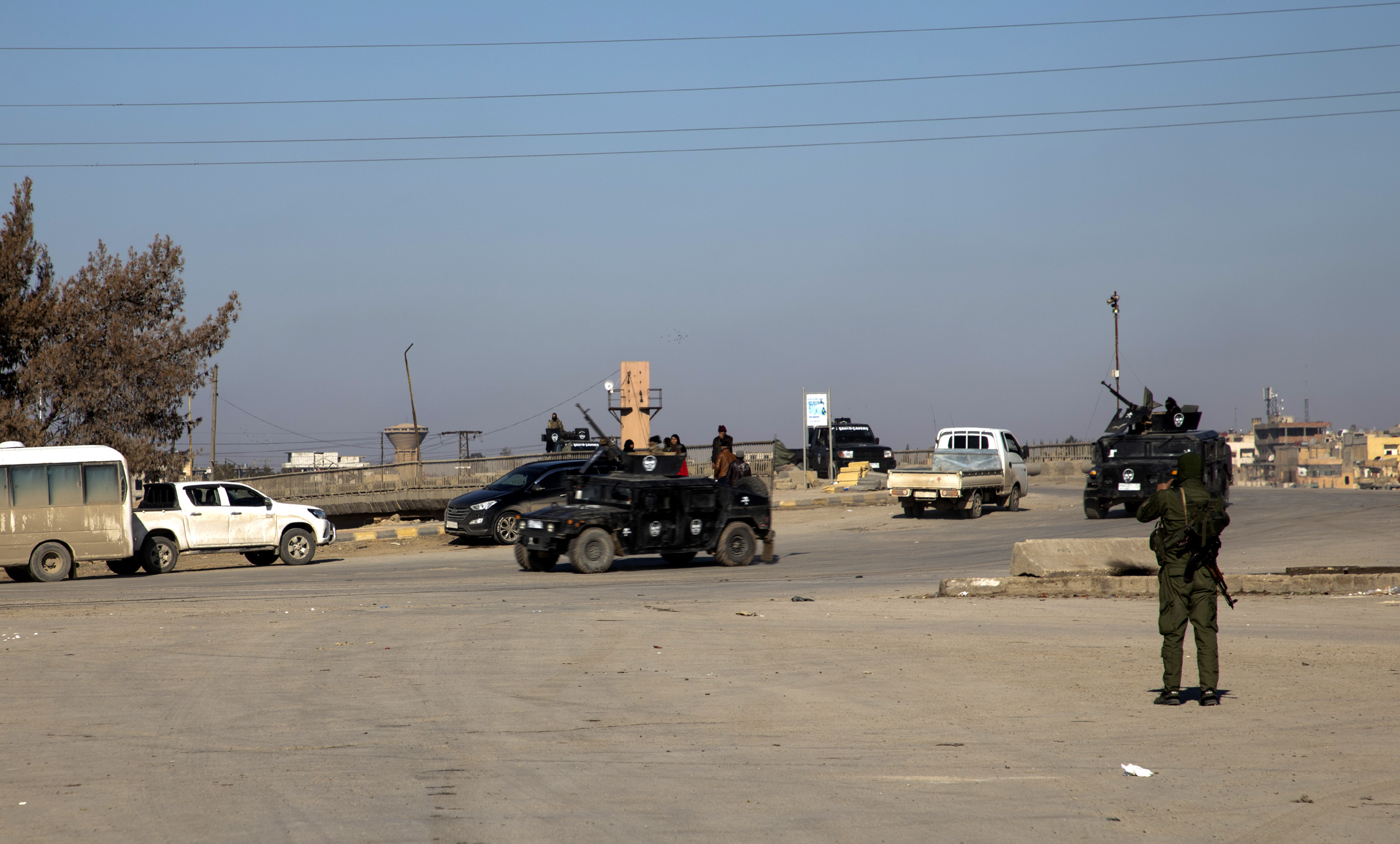 On 17 February the US-backed Syrian Democratic Forces (SDF) were targeted by Turkish drone strikes as the Kurdish paramilitary forces were stationed at a military post just meters away from a Russian base.

The Syrian Arab Army (SAA) also has a number of military posts nearby.

The base, housing the Russian Military Police near the northeastern town of Tal Tamr in Hasakah governorate, has been there since October 2019 following de-escalation agreements between Russia and Turkey.

The SDF, in a statement, reported two of their troops were wounded from the strike.

On top of this the Turkish military and allied militias shelled the Tel Shinan village nearby Tal Tamr.

On 17 February, the Syrian Arab News Agency (SANA) also reported that “Turkish occupation-linked terrorists” shelled the Khirbet Baqr village in the northern countryside in Raqqa. The shelling caused “material damage” to civilian homes, with a number of residents evacuating the area as a result.

Since the beginning of February Turkish forces illegally stationed in the country have launched seven drone strikes in northeastern Syria aimed at SDF sites.

On 18 February, Russia’s Special Representative for the Middle East and Africa, Deputy Foreign Minister Mikhail Bogdanov, renewed the call for the departure of all occupation forces, which include Washington’s proxies, from Syria.

In a televised interview, the Russian diplomat said that “some parties have linked their fate to the illegitimate presence of the US in Syria, and this is a matter of big concern as it threatens stability in the region.”

Over recent months the SAA with the help of Russian troops have managed to liberate former rebel strongholds, such as Deraa and Deir Ezzor, while promoting a peace and reconciliation initiative which has seen thousands of former fighters rejoin Syrian society.