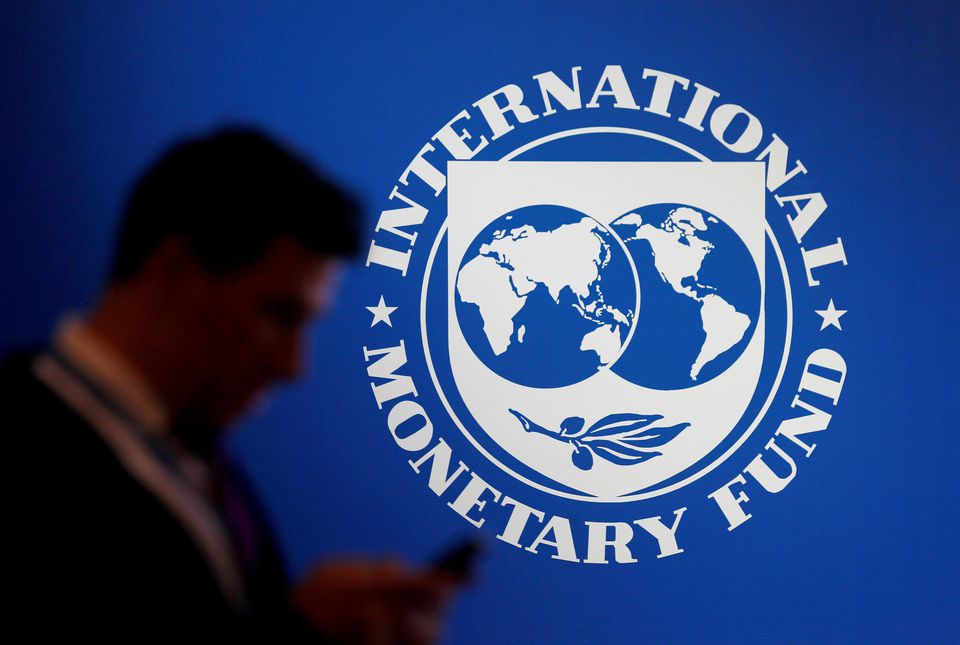 A report published by Reuters on 24 February revealed that the International Monetary Fund (IMF) has asked the government of Lebanon to meet a set of pre-conditions before negotiations on a possible bailout package can proceed.

According to the report, the conditions include capital controls, an audit of the Lebanese Central Bank, and the restructuring of the state power company Électricité du Liban (EDL).

It is not yet clear if the government of Prime Minister Najib Mikati will accept the demands by the IMF and even if it did, it is likely to face difficulties in implementing them as it would need to seek parliamentary approval first.

The Lebanese government has for months been trying to secure a bailout package from the IMF in an attempt to rescue the country from the acute economic crisis it has been going through since 2019.

But despite these revelations, Lebanese banks have continued to place severe limits on the amount of money depositors can withdraw on a daily and monthly basis. Moreover, the government recently proposed converting a large portion of dollar deposits to the Lebanese lira at rates that would wipe out more than 90 percent of deposit values.

Lebanon’s economic crisis has been described as one of the worst collapses the world has witnessed in more than 150 years. Between 2018 and 2021, the Lebanese Gross Domestic Product (GDP) contracted from about $55 billion to $20.5 billion.

According to the World Bank, this level of contraction is only common in countries that are at war.

The crisis has also caused the Lebanese lira to lose nearly 90 percent of its value, eroding the value of salaries and pensions and leaving a majority of citizens unable to afford basic commodities and services.

The World Bank, as well as a majority of citizens, blame the crisis on the political elite and the policies of the Central Bank. The governor of the Central Bank, Riad Salameh, is facing money laundering and embezzlement investigations in Lebanon and in at least three European countries.

The economic crisis has also exacerbated an acute energy shortage that has seen the state-owned electricity company Électricité du Liban (EDL) only providing two hours of electricity per day. This has significantly affected the operations of businesses that have managed to survive the country’s crisis.

Meanwhile, a US-sponsored plan to provide Beirut with gas from Egypt through pipelines in Syria and Jordan has failed to take off due to Washington’s failure to provide assurances to Cairo that the deal will be exempt from US sanctions.