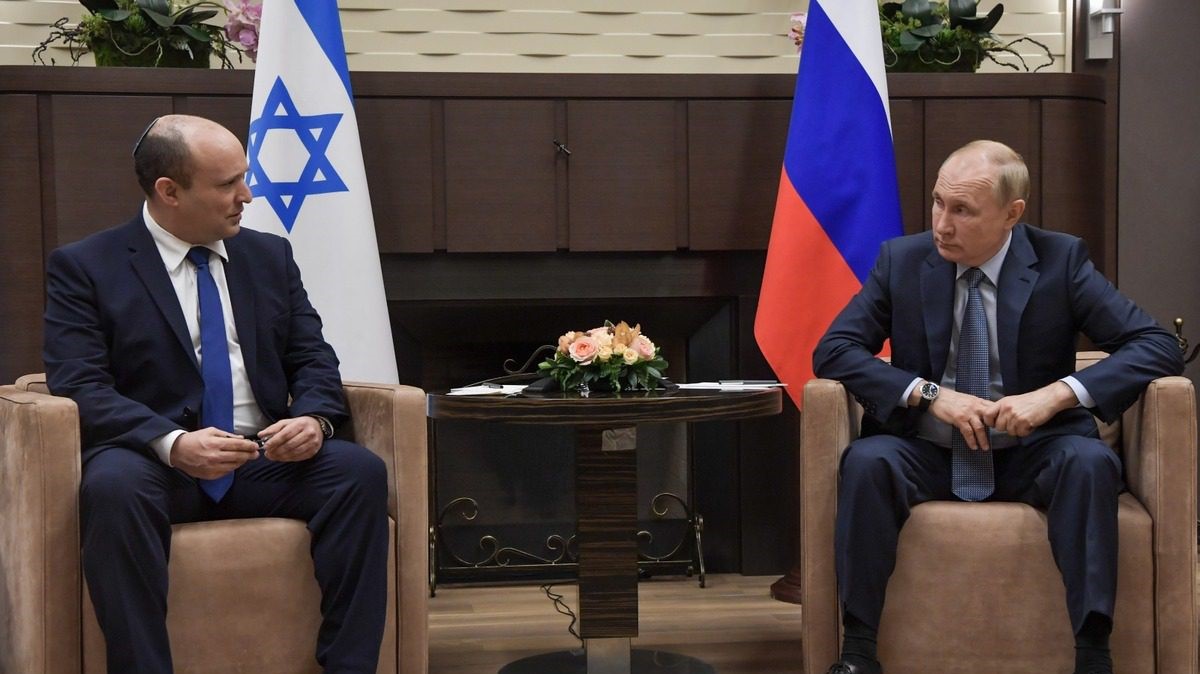 On 25 February the Israeli ambassador to Moscow, Alexander Ben Zvi, was summoned by Russia’s Deputy Foreign Minister Mikhail Bogdanov, who reportedly asked Ben Zvi why Tel Aviv was expressing support for the “Nazis” in Ukraine.

According to Israel’s Channel 12, Ben Zvi responded that Tel Aviv’s comments were “measured and far milder” than those of other nations.

In a statement following the meeting Russia’s foreign ministry said that Bogdanov “expressed hope” that Israel would “show understanding” towards the Kremlin’s special military operation in Ukraine, which according to President Vladimir Putin seeks to defend Ukrainian separatists in the country’s east and to “demilitarize and de-Nazify” Ukraine.

Soon after the start of Moscow’s special military operation, Israel issued a statement supporting Ukraine’s “territorial integrity” without mentioning Russia. This, however, prompted significant criticism from the west.

In response the Russian Ambassador to Israel, Anatoly Viktorov, told The Times of Israel on 25 February that Moscow “hopes that Israel will continue [taking] a wise diplomatic approach.”

Experts agree that Israel’s initial hesitation to openly state its support for Kiev was due to a fear of souring relations with Moscow. Israel believes that tension with Russia would jeopardize its illegal military operations in Syria.

The frequent Israeli airstrikes on Syria have, to a large extent, been made possible due to coordination between Tel Aviv and Moscow, which has significant control of the Syrian airspace.

There are now fears in Tel Aviv that siding with Ukraine could push the Russian government to reconsider its policy of allowing Israeli warplanes to violate the airspace of the war-torn country.