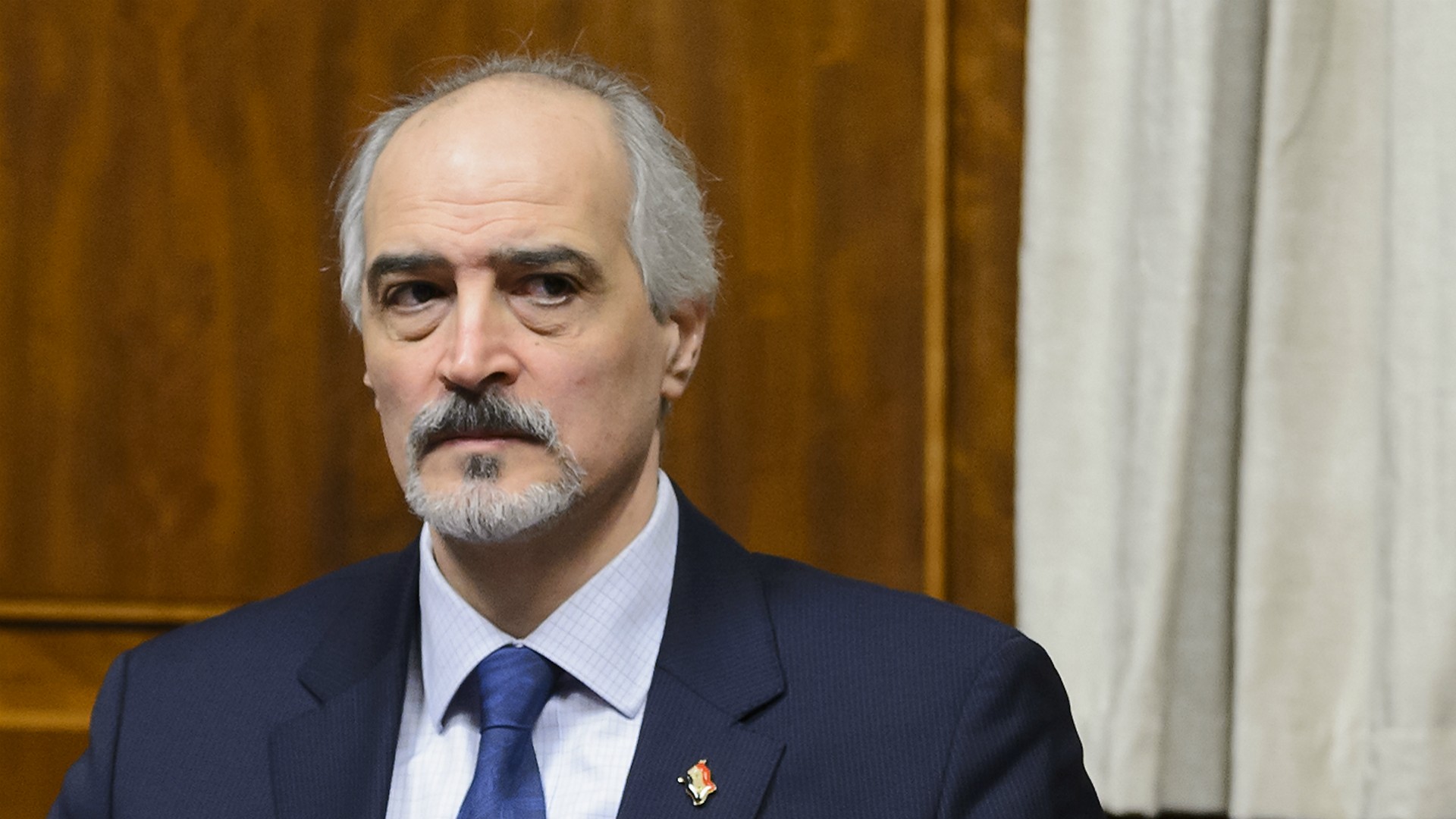 Syria’s Deputy Foreign Minister, Bashar al-Jaafari, said on 1 March that the US instigated the current conflict in Ukraine in order to prevent Russian gas supply to Europe, and that the plan had been in motion long before the start of Moscow’s military operation.

“Americans were targeting Nord Stream 1 and Nord Stream 2 [gas pipelines] carrying the Russian gas to Europe before the events in Ukraine. That is why [US President Joe] Biden had summoned the Qatari emir to Washington and discussed with him Qatar’s capabilities to meet Europe’s gas supply needs, if necessary,” Al-Jaafari said.

The Syrian official went on to say that Qatar’s interest in becoming Europe’s main natural gas supplier dates back to the start of the US-led war in Syria.

“One of the reasons for the war on Syria was the refusal [by Damascus] to extend the Qatari gas pipeline to Europe via Turkey to thwart the Russian pipeline,” the deputy foreign minister said.

Al-Jaafari later said that Ukrainian President Volodymyr Zelenskyy was being used as a pawn by the US, who purposefully pushed him into a conflict with Russia.

Al-Jaafari claimed that the summit of the Gas Exporting Countries Forum (GECF) and the Qatari emir’s visit to Washington in January were held in order to make Qatari gas a replacement for Russia’s gas supply to Europe.

Al-Jaafari added that President Vladimir Putin was in a defensive position, and should not be viewed as an attacker in the ongoing situation in Ukraine.

This comes as Syria’s envoy to the UN, Bassam Sabbagh, told the UN General Assembly that NATO has been expanding with the goal of establishing “a zone of influence at the gates of Russia,” and causing suffering for the people of Donetsk and Luhansk.

The deputy foreign minister also addressed the issue of Nazism in Ukraine, calling out the US for its role in providing arms and support to Ukrainian neo-Nazis. He also raised the concern that the US may possibly facilitate the transfer of ISIS militants, as well as members of other radical militant groups from Syria, into Ukraine.

The Ukrainian military has already opened the door for the recruitment of foreign fighters, with President Zelenskyy calling for the formation of an “international legion” on 27 February.

“We, as a state, have evidence that the US military in Syria is transferring terrorists from one place to another, especially members of ISIS and Jabhat al-Nusra … So, one should not be surprised, and we do not exclude, that tomorrow ISIS terrorists will be sent to Ukraine,” Al-Jaafari asserted.