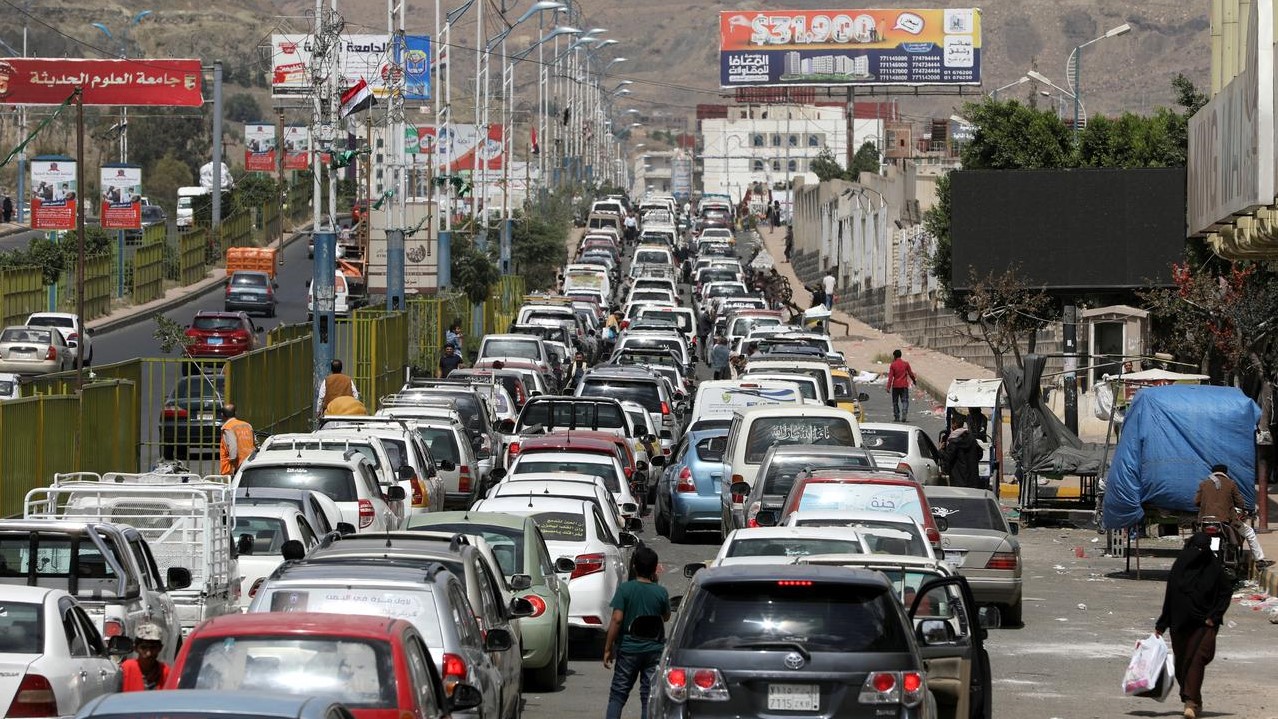 Yemen is experiencing its most severe fuel crisis since the start of the Saudi-led war seven years ago, according to the Yemen Petroleum Company (YPC).

In a statement issued to Yemen’s Al-Masirah television network on 2 March, YPC spokesman Issam al-Mutawakel said that lines of cars are “stretching more than three kilometers in front of [gas] stations in various provinces.”

The official went on to say that this crisis could relieved if the Saudi-led coalition would stop blocking ships from entering the port of Hodeidah.

“Despite fuel ships docking at the port of Djibouti for inspection and being granted UN clearance, the piracy [by the Saudi-led coalition] continues,” highlighting that Riyadh’s forces have been transferring the seized ships to the port of Jizan.

“We always wonder about the benefit of granting the oil tankers UN permits, and [at the same time] the justifications of the acts of piracy committed by the aggression’s coalition against them in international waters,” Al-Mutawakel added.

Earlier on 2 March the YPC announced that coalition forces had seized a new fuel ship that had UN clearance to dock in Hodeidah.

Minister of Oil and Minerals, Ahmad Abdullah Dares, has previously warned that Riyadh’s ongoing seizures of emergency fuel supplies for Yemen could cause “a humanitarian catastrophe.”

These news come just days after the World Food Programme issued a stark warning saying that the developing crisis in Ukraine will severely impact Yemen, as food prices in the country have already increased to more than double over the last year.

“The escalation of conflict in Ukraine is likely to further increase fuel and food prices, and especially grains, in the import-dependent country,” a WFP statement said on 24 February.

Since 2015 Saudi Arabia has been waging a brutal war on the Arab world’s poorest country with the support of most NATO member-states.

Besides destroying Yemen’s infrastructure and killing hundreds of thousands, the Saudi-led violence has been accompanied by a severe air and naval blockade that has pushed the country to the brink of famine.

According to the UN more than 24 million Yemenis are in dire need of humanitarian aid, including 10 million suffering from extreme levels of hunger.