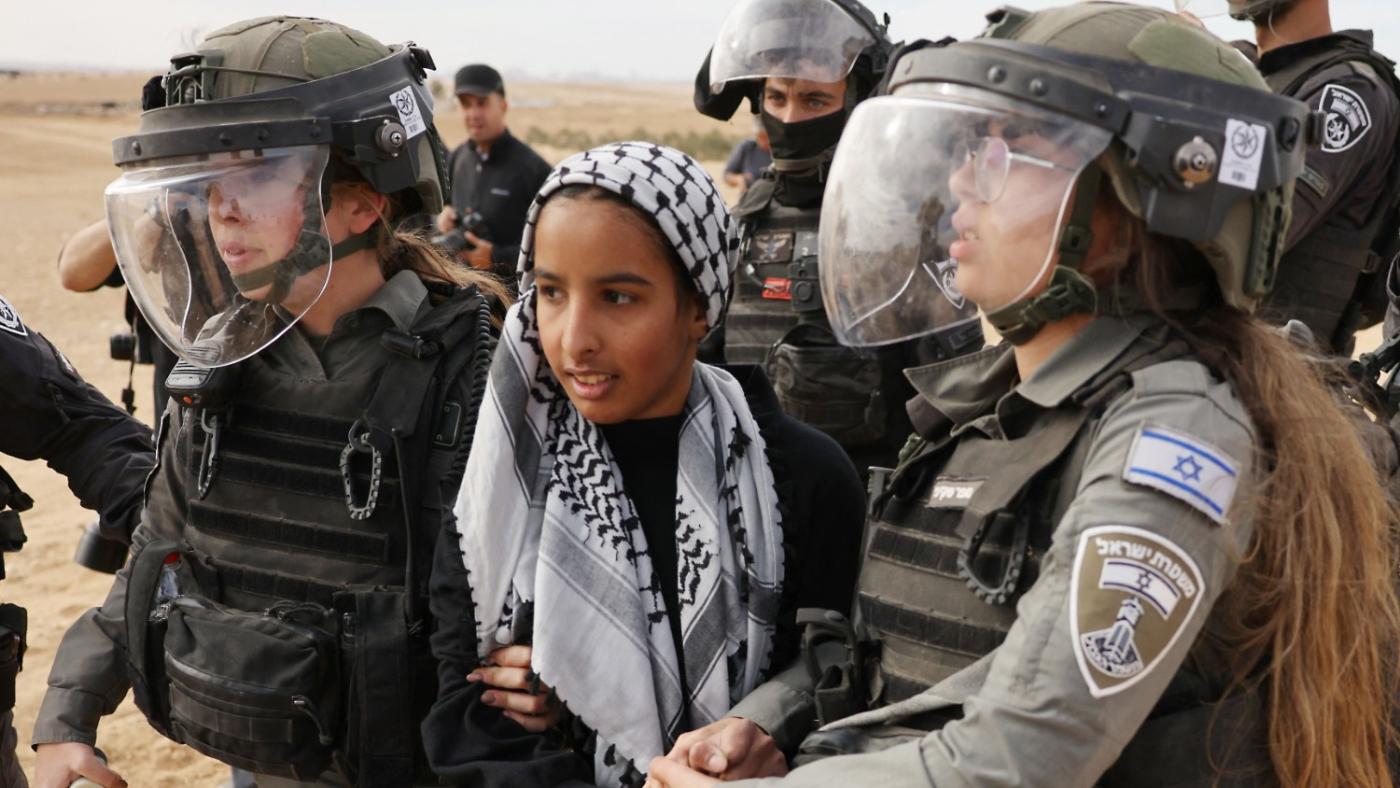 Israeli Interior Minister Ayelet Shaked announced on 4 March that the Israeli government will set up new settlements in the Negev region to host immigrants from Ukraine and Russia.

Shaked said the plan will involve building between seven and twelve settlements in the occupied region.

Speaking at a conference for leaders of local municipalities in the occupied Golan Heights, the minister said the country anticipates an influx of thousands of migrants from Ukraine and other countries in Eastern Europe.

“We think tens of thousands, if not hundreds of thousands of immigrants, will arrive from Russia, Ukraine, and former Soviet states,” Shaked said. She added that the decision to take these immigrants to the Negev was made in order to “bolster” the region.

Soon after the start of Russia’s military operation in Ukraine, Israeli NGOs were deployed to four different Ukrainian border crossings – Poland, Moldova, Romania, and Hungary – to immediately assist with the expected wave of immigration to Israel.

The government has also been accused of denying the region basic services such as roads, running water, schools, and health facilities in order to force the residents to move out.

Authorities also frequently demolish Arab properties in the region under the pretext that they were built without the necessary municipal permits. Residents, however, say Israeli municipalities have made it nearly impossible for them to acquire building permits.

House demolitions and land grabs have often led to protests by Palestinians, which are mostly violently suppressed by Israeli occupation forces.