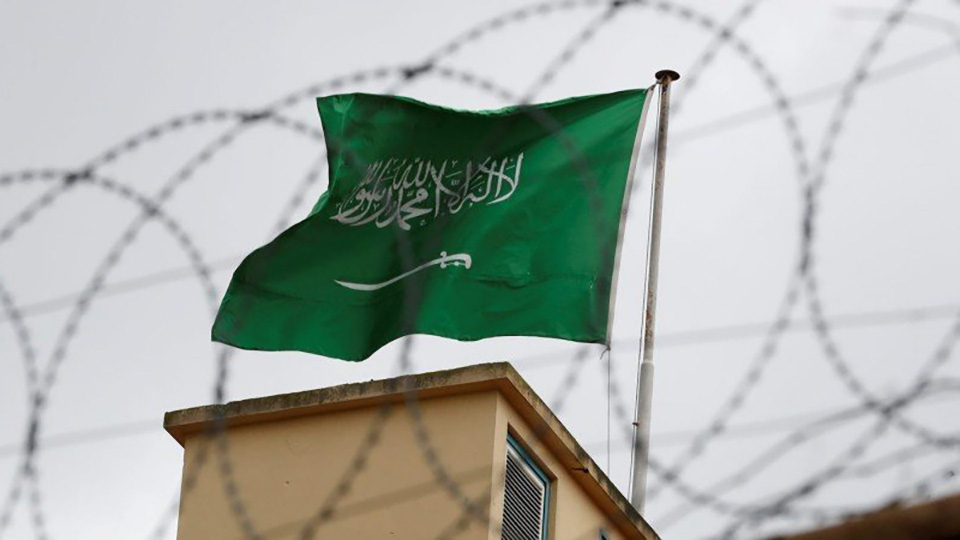 In one of the largest mass executions in Saudi Arabia since 1980, a total of 81 people were killed on charges of alleged terrorism-related activities.

The Saudi Press Agency (SPA) reported that the executions took place on 12 March, and included seven Yemenis and one Syrian.

According to former British MI6 agent Alastair Crooke, the leadership of Saudi Arabia ascribes to and promotes the ideology of Wahhabism, considered a distortion of Islam by most Muslims.

What makes Wahhabism dangerous is that anyone who does not subscribe to it is guilty of holding deviant beliefs and can be killed.

In the view of the Saudi authorities, the term ‘deviant beliefs’ constitutes anything that does not conform to the Wahhabi doctrine.

The Yemenis who were executed faced charges of allegedly supporting the Yemeni resistance group Ansarallah.

One of the executed, Abdallah al Zaher, was arrested at the age of 13.

HRW notes that many of the confessions of alleged ‘crimes’ committed by detainees were obtained through torture, often as the sole basis for conviction.