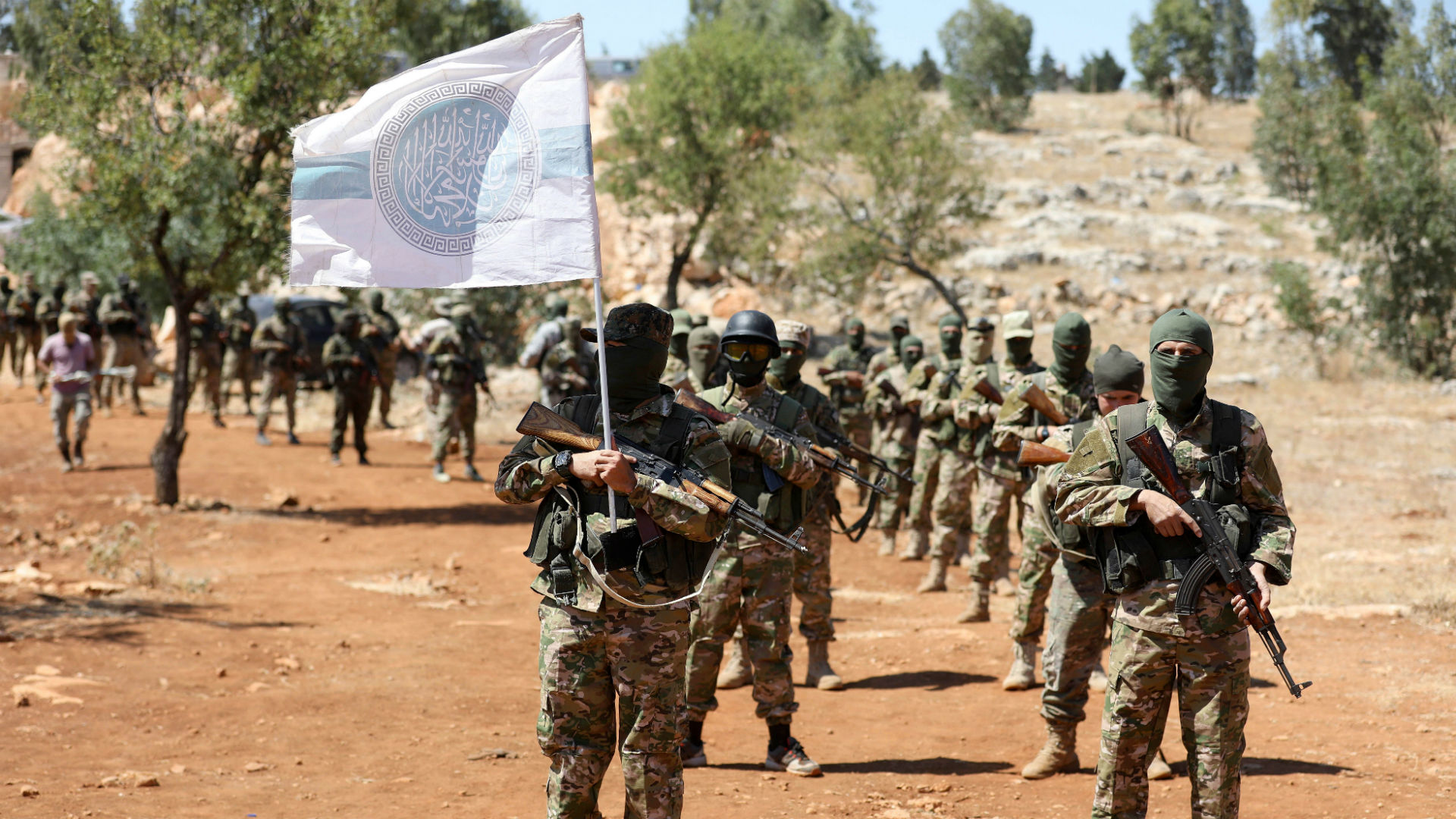 The plan involved the use of modified missiles with warheads containing highly toxic gases, with the aim of pinning the blame on both the Syrian and Russian armies.

According to the report, HTS acquired the missiles from a trader based in Turkey. Quoting unnamed sources, Sputnik said that, after being brought into Syria in three batches, the missiles were moved to a farm on the outskirts of the city of Sarmada where German and Belgian experts modified them to create chambers for storing the toxic gases, believed to be either chlorine or sarin.

According to the report, sources indicate that the armed group intends to target the residential areas in the city of Ariha where the HTS has been clashing with the Syrian army backed by the Russian military.

If carried out, it would not be the first time that the Syrian government would be falsely accused of attacking civilians using chemical weapons.

In April 2018, western media outlets accused the Syrian military of using sarin gas against civilians in the city of Douma. They claimed that the attack had left at least 42 people dead and hundreds with injuries.

The Syrian government denied the allegations, saying it had no  chemical weapons, having destroyed them in 2013 when it joined the Chemical Weapons Convention.

In 2019, US-based media outlet, MintPress published information indicating that journalists from mainstream media outlets had acknowledged the Douma attack was staged by western-funded organizations, such as the White Helmets.

Syrian-based BBC producer, Riam Dalati made similar claims in early 2019. He said that after conducting intensive research in Douma for over six months, he had not found any evidence indicating that such an attack had taken place.

In May 2019, Sputnik disclosed that the Organization for the Prohibition of Chemical Weapons (OPCW) had concealed the results of its own fact-finding mission that was deployed to Syria to investigate the purported attack in Douma.

OPCW allegedly concealed a report written by their scientists, and which questioned the authenticity of the Douma attack.