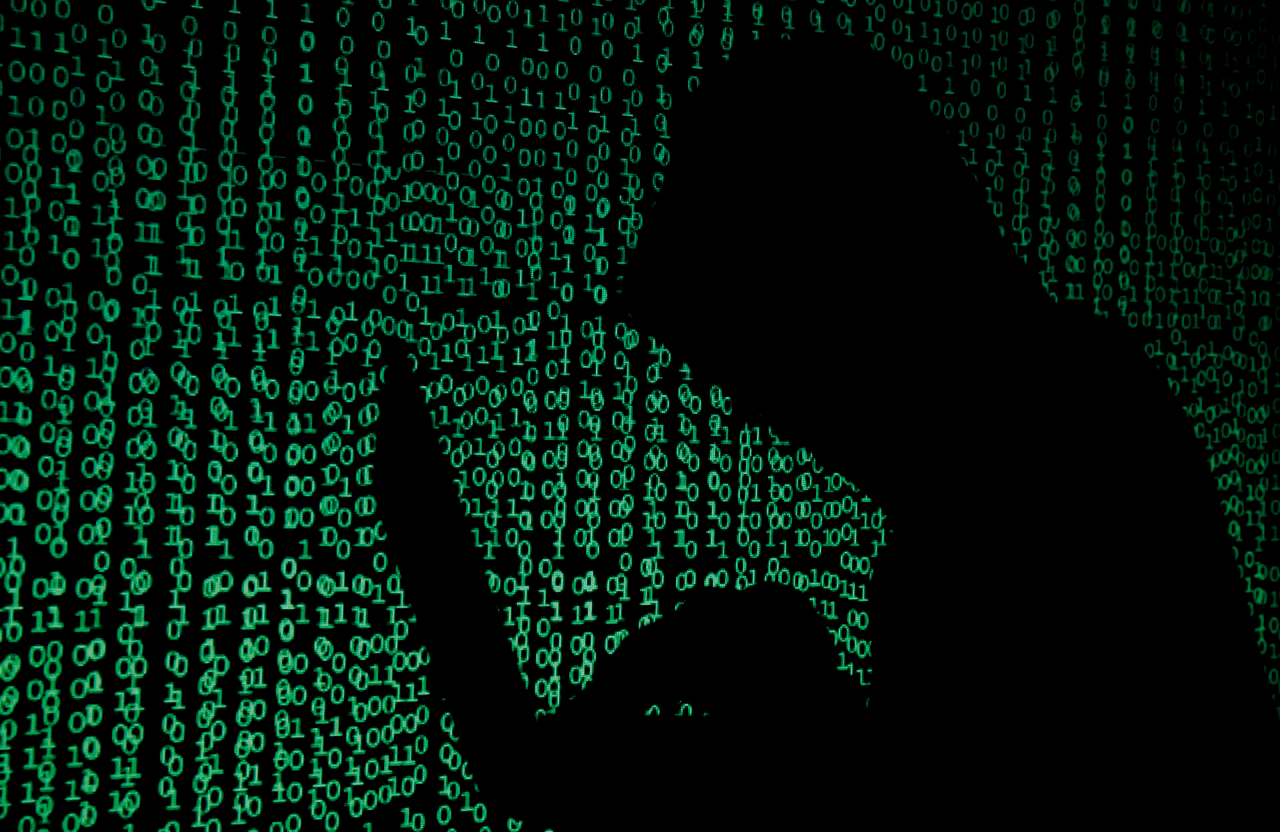 The ministries of health, justice, welfare, interior, and the Prime Minister’s Office were all hit by this attack. Even the site for the organization responsible for cyber security was subject to this attack.

Haaretz also reported that their sources believe this attack was the work of a state actor or large organization, although they have not yet determined who is responsible.

Telegram channels believed to be associated with the IRGC or supporters of the IRGC made a post with a single word “surprise” repeated in Farsi, English, and Hebrew. However, as of now the Islamic Republic of Iran has not officially claimed responsibility for the event.

Israel has declared a state of emergency in order to determine if the attacks extended beyond public websites into secure websites as well as infrastructure such as electric and water systems.

Israeli military establishment sources reported that all websites with the .gov.il domain extension were affected by the cyber attack.

Despite not taking responsibility for this latest attack, it is believed that the Islamic Republic of Iran may have likely been behind this in order to retaliate against the recent murder of two IRGC officers by the Israeli Air Force in Syria a few days ago.

Iran publicly took responsibility for a retaliatory strike against a Mossad base in Erbil, Iraq on 13 March, which left several Israeli officers dead and injured.

A senior Iranian security source, speaking exclusively to The Cradle, has revealed that “this operation [in Erbil] sends a message to all countries in the region that Iran is sensitive to the Israeli regime’s activities near its borders and does not tolerate it.”

The source noted that the Erbil strike was not in retaliation for Israel’s killing of two IRGC members in an airstrike near Damascus on 8 March, as reported by various foreign media outlets. He said Iran has reserved the right to retaliate for that incident at a later date.