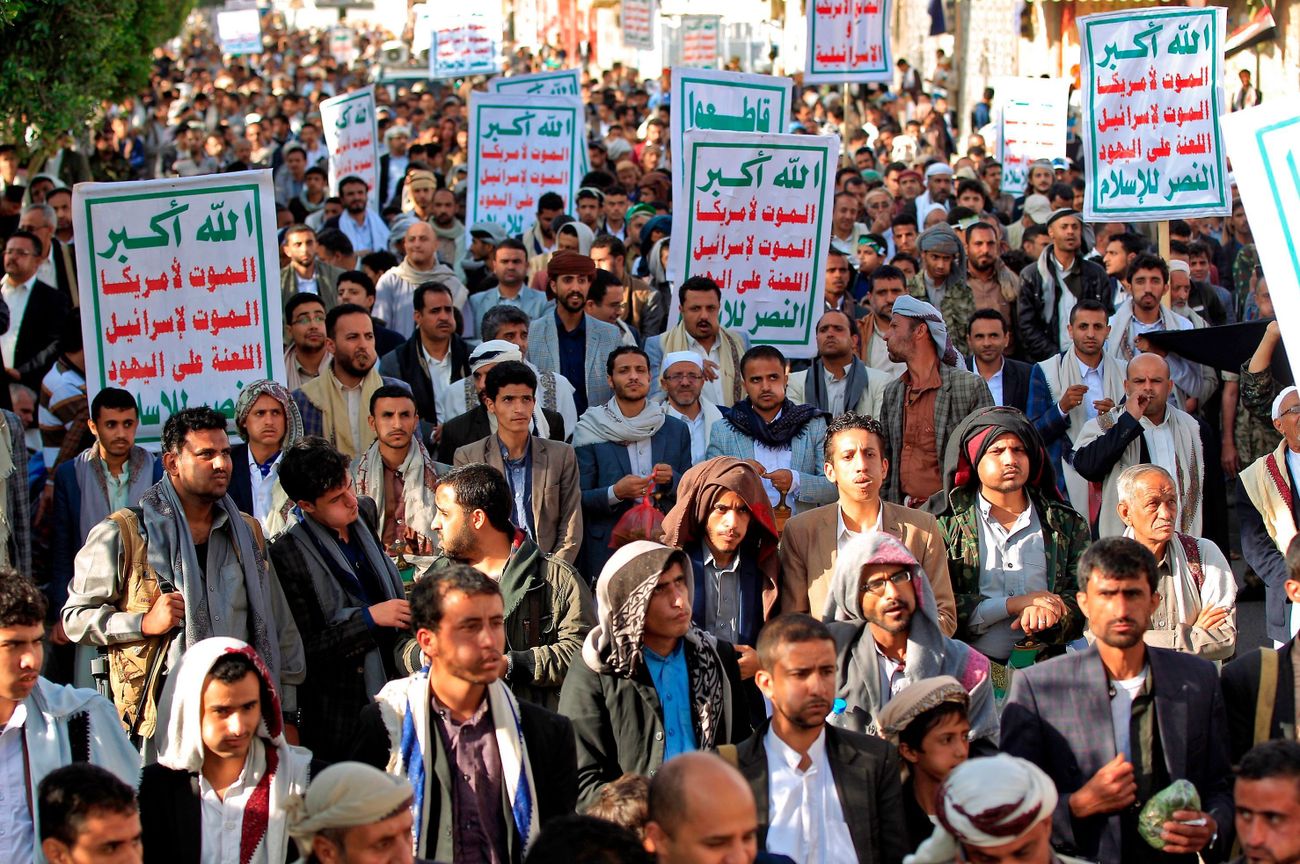 Officials from Yemen’s ruling Ansarallah resistance movement have rejected an invitation to attend “consultations” in Saudi Arabia this month to discuss the ongoing war against Yemen, highlighting that Riyadh is a party to the war and as such cannot be a mediator.

News of the proposed mediation efforts by the Gulf Cooperation Council (GCC) was given to Reuters by GCC officials, saying that all Yemeni parties, including Ansarallah, would be invited to attend.

According to the GCC plan, Ansarallah officials were set to be offered the “security guarantees” of GCC Secretary General Nayef Falah Mubarak al-Hajraf.

Saudi Arabia along with regional allies invaded Yemen in 2015 in order to reinstate the western-friendly government of ousted former president Abdrabbuh Mansour Hadi.

Since then, Yemen has been subjected to a persistent bombardment of civilian neighborhoods and the destruction of its infrastructure.

The Saudi kingdom has also imposed a severe air and naval blockade on Yemen which forbids food, fuel, medicine, and other essential goods from entering the country.

Conservative UN estimates from the humanitarian disaster show the death toll after seven years of war stands at 377,000; with 70 percent of those deaths being children under five years of age.

Humanitarian organizations have recently warned that the crisis is about to enter a new stage which threatens to plunge the entire country into famine.

In spite of the crisis, the Yemeni Armed Forces have been making significant gains against the US-backed Saudi coalition in recent years, particularly in oil-rich Marib province, which has become a strategic battleground and could prove to be the turning point of the war.

On 10 March, reports indicated that hundreds of Saudi coalition fighters defected to the Yemeni side during the most recent battles for Marib, where Ansarallah is on the verge of liberating the region.

The Yemeni army has also repeatedly launched missile and drone strikes into the heart of Saudi Arabia and the UAE as a retaliatory measure, promising the attacks will continue for as long as the siege against Yemen continues.

The most recent Yemeni retaliatory strike occurred on 10 March against an oil refinery in the Saudi capital Riyadh.