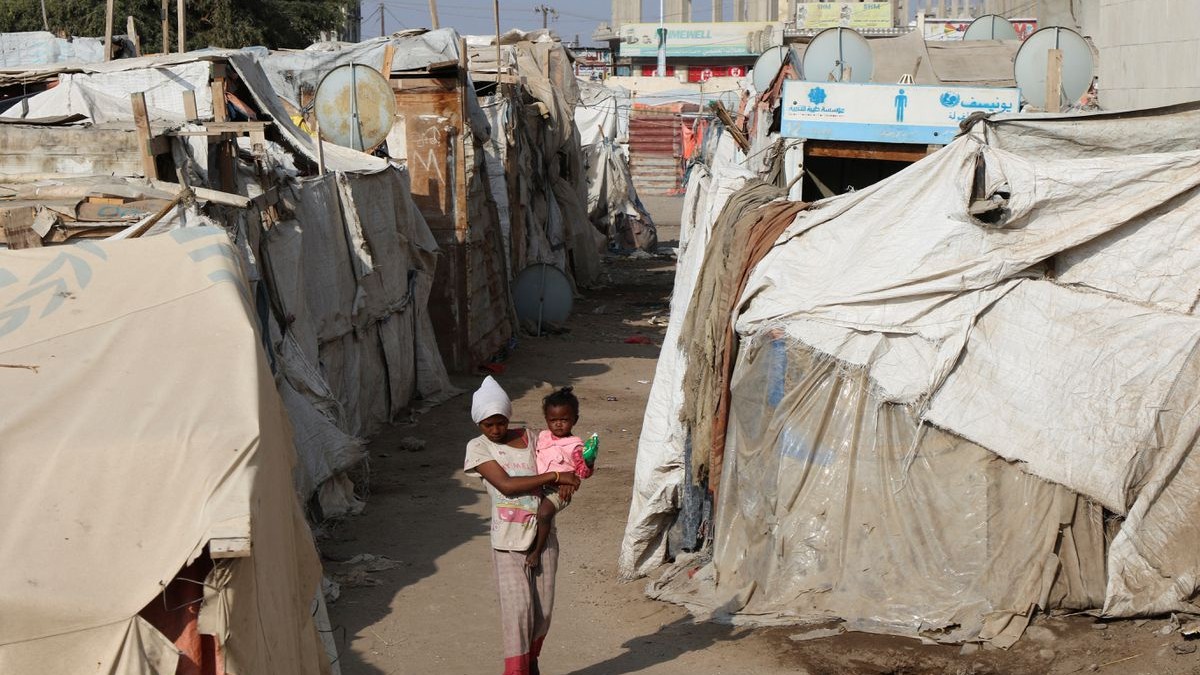 The UN has voiced concern over Yemen’s 2022 aid plan after a pledging conference on 16 March failed to secure the necessary funds to help with the country’s dire humanitarian crisis.

“We hoped for more and it is a disappointment we didn’t get pledges from some we thought we might hear from,” UN aid chief Martin Griffiths said at the conference, which was co-hosted by Switzerland and Sweden.

“The dire situation … is one that needs money, funding – urgent, rapid, in the bank – for the people of Yemen,” Griffiths said, adding that the UN is considering holding another pledging conference within the coming months.

On 15 March, the Executive Director of the World Food Programme (WFP), David Beasley, said: “Funding for Yemen has never reached this point. We have no choice but to take food from the hungry to feed the starving.”

The WFP has previously said that 13 million people in Yemen face starvation, and that it needs an estimated $800 million in the next six months, warning that funds were quickly drying up.

The WFP also warned that the ongoing conflict in Ukraine poses a direct threat to Yemen’s hunger crisis, given that food prices have already doubled in the country in the last year and that Russian and Ukrainian markets make up around 29 percent of the world’s wheat exports.

On 14 March, the Integrated Food Security Phase Classification (IPC), a consortium of UN agencies and humanitarian organizations working in Yemen, warned that the hunger situation in the war-torn nation was worsening at an alarming rate.

The report further warned that the window to prevent a nationwide famine is narrowing every day. It appealed to the international community to take urgent steps to address the situation.

This humanitarian crisis comes as a direct result of the Saudi-led invasion of the country. As well as destroying Yemen’s infrastructure and killing hundreds of thousands, the violence unleashed by the Saudi kingdom has been accompanied by an extreme air and naval blockade that has prevented fuel and goods from entering the country.

Earlier this month, the Yemen Petroleum Company (YPC) said the country is experiencing its most severe fuel crisis since the start of the war seven years ago.