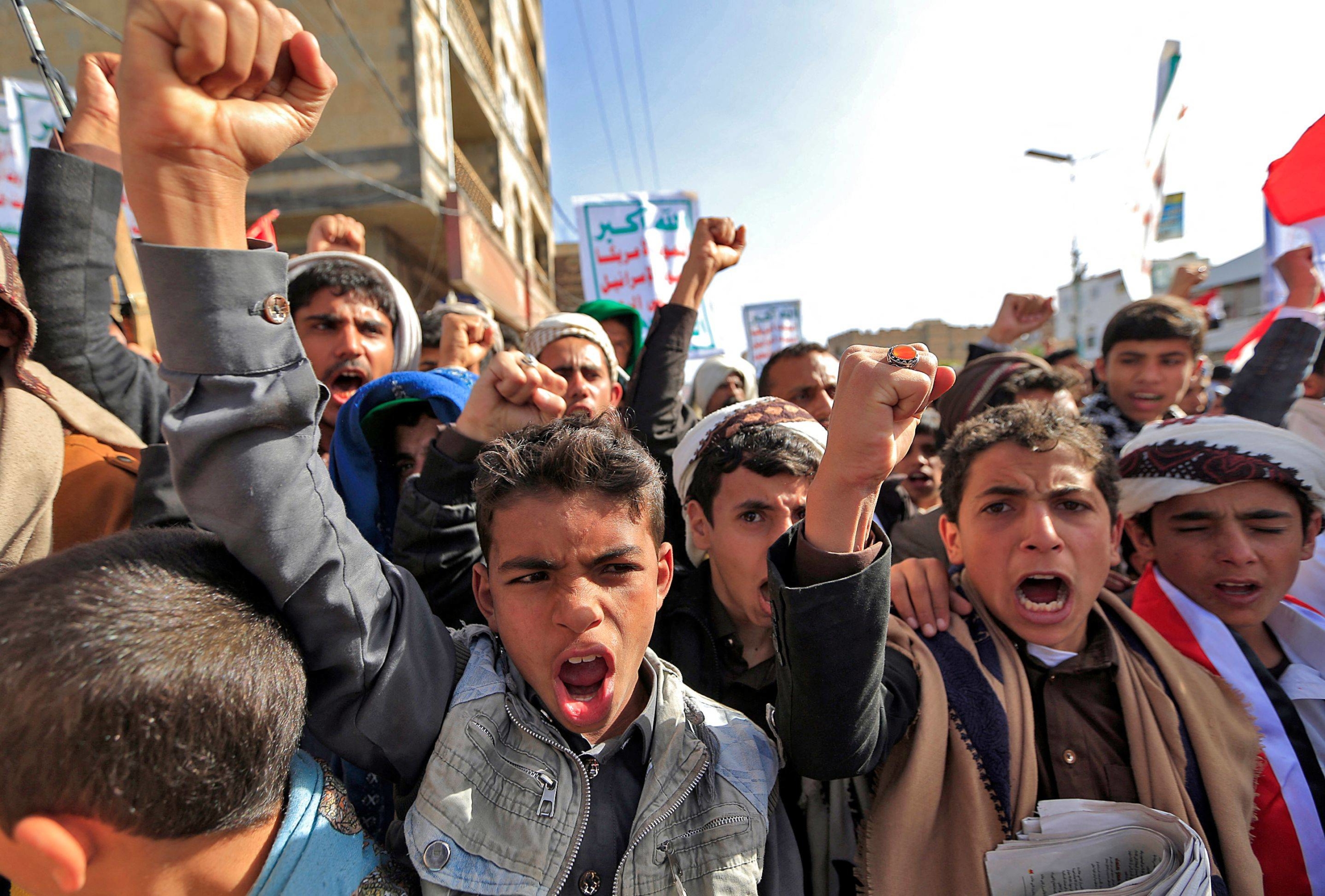 On 17 March, a senior member of Yemen’s Ansarallah resistance movement announced that Ansarallah is open to participating in peace talks on the seven years of war on Yemen, provided the talks are held in a neutral venue and conducted by a trustworthy and impartial mediator.

Abdulaziz bin Habtoor, the head of Yemen’s National Salvation Government was responding to reports that the Saudi Arabia-based Gulf Cooperation Council (GCC) was considering inviting Ansarallah officials to Riyadh for peace talks with other actors in the war on Yemen.

Habtoor said it would be “illogical” to hold peace talks in the capital of the country that is leading the aggression against Yemen. He pointed out that the kingdom cannot be both an actor and mediator in the conflict.

Habtoor also said that the Saudi-led coalition would need to put an end to its aggression before any peace talks can take place.

The plan to invite the Ansarallah officials to Riyadh was revealed by Reuters on 15 March.

Riyadh’s latest move comes at a time when the Yemeni Armed Forces are inflicting heavy losses on the Saudi-led coalition troops and the militias fighting alongside them.

On 16 March, the Yemeni army announced it had liberated large parts of the Hajjah province, which were previously under the control of Saudi-backed militias and mercenaries. They added that more than 200 Sudanese mercenaries fighting on behalf of the Saudi-led coalition were killed or injured during the operation.

Yemen has been engulfed in brutal war since 2015 when Saudi Arabia and its regional allies, with the support of the United States, invaded the country with the aim of dislodging the Ansarallah resistance movement from power and restoring the government of former Saudi-backed president Abdrabbuh Mansour Hadi.

According to the UN, the conflict has killed about 377,000 people and triggered a humanitarian crisis that has displaced over a million people and left nearly half of the country’s population on the verge of famine.