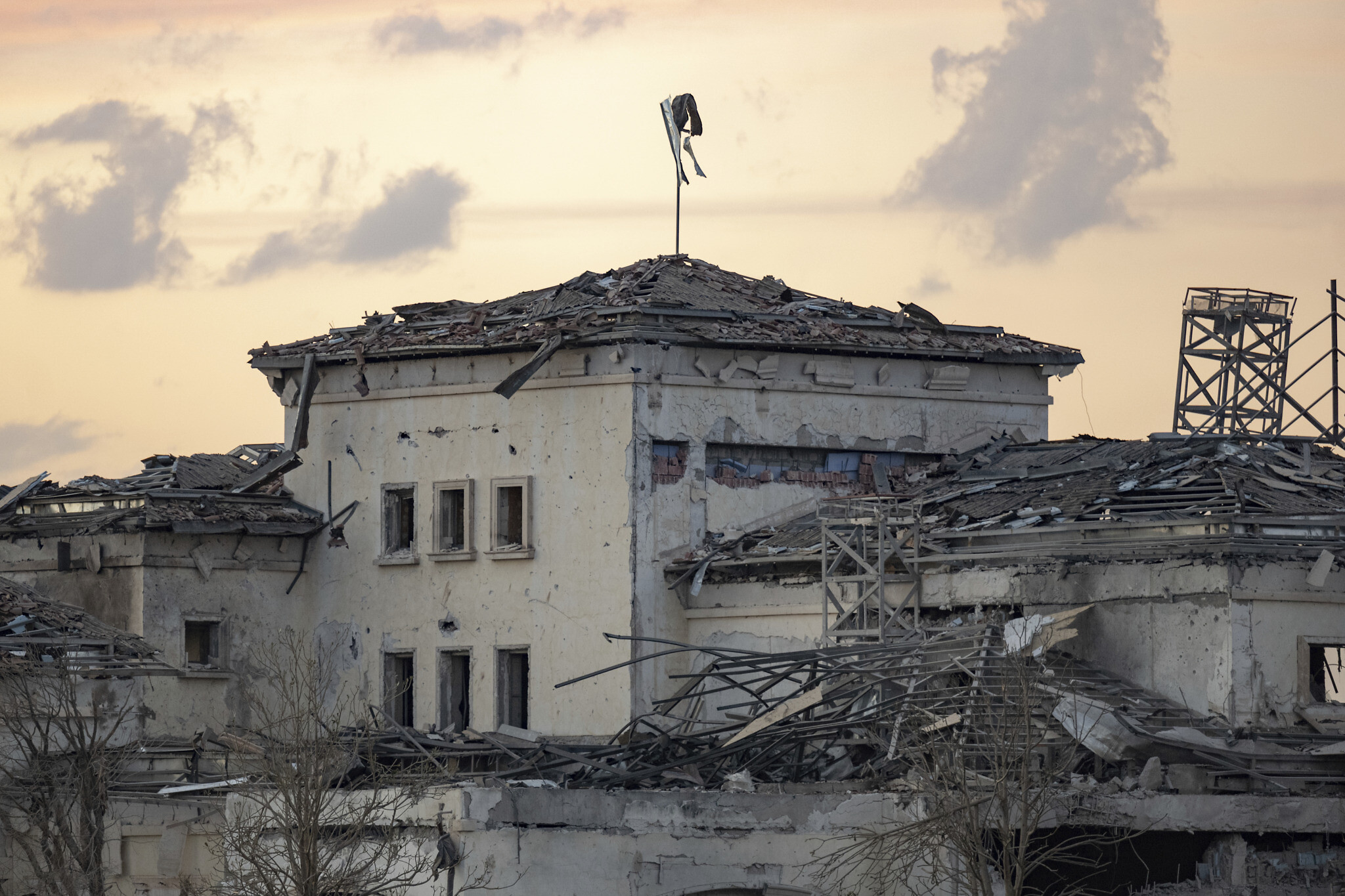 On 21 March, Jafar al-Husseini, the spokesperson for Iraq’s Kataeb Hezbollah movement, warned that activities by the Israeli spy agency Mossad in the semi-autonomous Kurdistan region could trigger a conflict between Iraq and its neighbors.

Al-Husseini told Lebanon-based Al Mayadeen television that it was unfortunate that the Kurdistan Regional Government (KRG) has allowed Mossad operatives to use the region as a launch pad for attacks on other countries in the region despite being fully aware of the repercussions of such activities.

He added that the movement is aware that the KRG has been collaborating with Tel Aviv on several issues including the export of crude oil to Israel. He has since appealed to the Kurdish leadership to avoid being used to further Israel’s plans to destabilize the region and expand its hegemony.

On 13 March, Iran’s Islamic Revolutionary Guard Corps (IRGC) announced that it had carried out missile strikes on a secret Mossad base in Erbil, the capital of the Iraqi Kurdistan region. According to the IRGC, the early morning attack killed three Mossad agents and left seven others with critical injuries.

The IRGC said the secret Mossad compound was used to plan and launch attacks on Iran. It warned that the “operation sends a message to all countries in the region that Iran is sensitive to the Israeli regime’s activities near its borders and does not tolerate it.”

“If Iraqi officials do not take action to remove other bases of Zionists in this country while our security continues to be threatened from this region, we will respond without hesitation,” the IRGC stated.