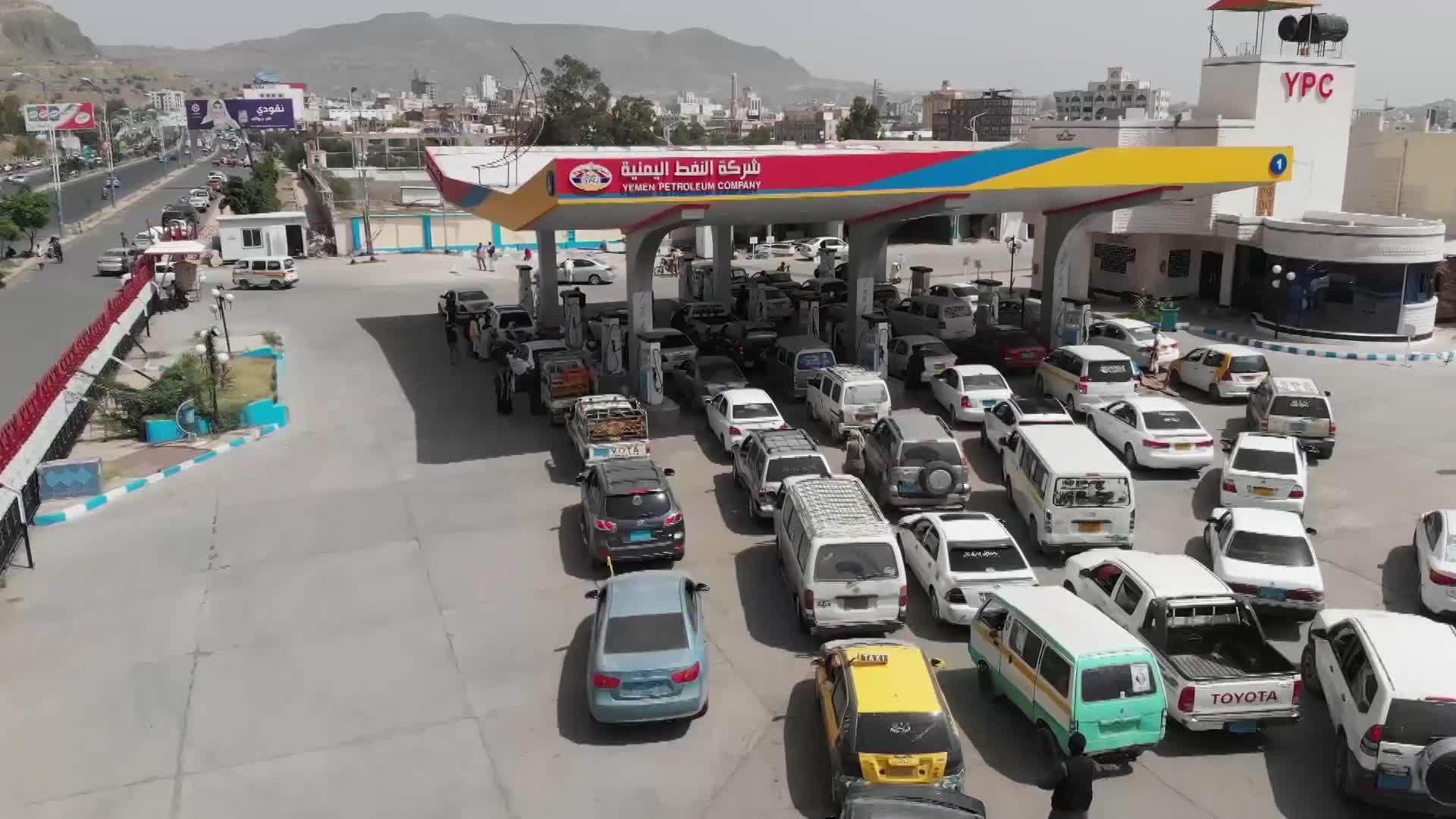 On 22 March, the Yemen Petroleum Company (YPC) announced that the Saudi-led coalition had seized a fuel tanker heading to the port of Hodeidah.

According to the YPC, the vessel that was carrying emergency fuel was seized a day earlier despite having all the necessary documents and clearance from the United Nations.

In a statement issued through the Al-Masirah news outlet, YPC spokesman Issam al-Mutawakel said: “To further tighten the noose around the Yemeni people, the Saudi-led aggression [coalition] detained the second emergency ship ‘Sea Door,’ despite being searched and having obtained entry permits from the UN.”

The vessel is the second fuel tanker that has been confiscated by the coalition during the past two weeks.

Since June 2020, the Saudi-led coalition has seized dozens of ships delivering fuel and other essential goods to the port of Hodeidah. The seizures are part of an illegal economic blockade that the coalition imposed on Yemen shortly after invading the country in 2015.

The fuel shortages have brought the war-battered economy to its knees and led to the suspension of services at hospitals and water treatment plants due to a lack of electricity. Yemen still relies on diesel-powered plants to generate its electricity.

The shortage of fuel has also forced UN agencies and other aid organizations to suspend the distribution of much needed humanitarian aid.

Seven years of conflict have triggered what the UN has described as the worst humanitarian crisis in the word. According to UN statistics, more than half of Yemen’s population are in desperate need of humanitarian assistance.

The Saudi-led coalition invaded Yemen in 2015 in an attempt to remove the Ansarallah resistance movement from power and restore the government of former Saudi-backed president Abdrabbuh Mansour Hadi, who was overthrown in a popular uprising and currently lives in Saudi Arabia.