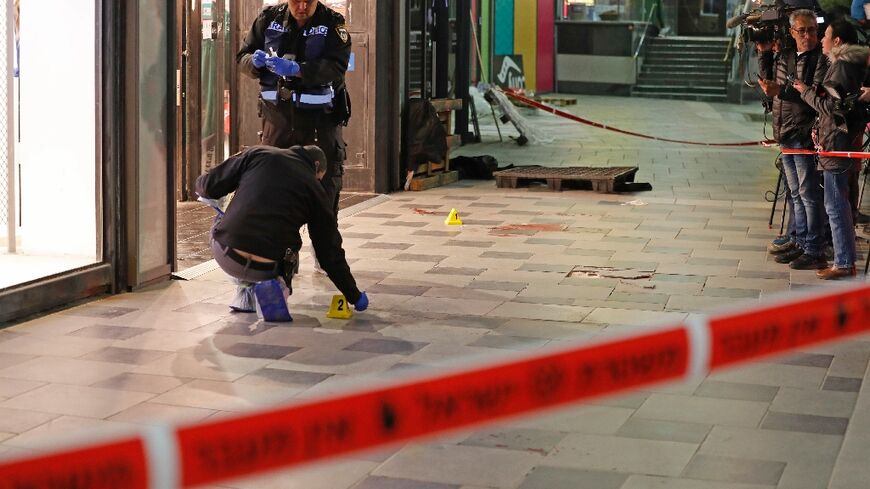 A Palestinian man was shot dead on 22 March after killing four Israelis and injuring two others in an alleged knife attack in the southern city of Beersheba, in the occupied Negev region.

The man, Ahmad al-Qiaan, a Palestinian Bedouin who comes from the town of Hura in the Negev region and was previously imprisoned in 2015 for alleged ties to ISIS, was gunned down by an armed local following the attack.

“It appeared to be a single terrorist who went on a stabbing spree … a civilian took the initiative and shot and killed him,” an Israeli police spokesman told media.

Palestinian Bedouins in the Negev region have been subjected to longstanding discrimination by Israel, who actively prevents them from accessing state services such as water, electricity, and education.

Israel has also carried out many demolitions in the area in an attempt to replace their villages with Jewish-only settlements.

Hamas spokesman, Abdel-Latif al Qanou, commented on the attack, saying that the “crimes committed by the occupation” can only be met by these types of “heroic acts.”

Spokesman for the Palestinian Islamic Jihad (PIJ) resistance faction, Tariq Salmi, also commented that the attack was “a natural response to the crimes of the occupation in the Naqab (Negev).”

On 20 March, Israeli media outlets reported that a group of far-right Israelis led by a former police officer had set up an armed vigilante group to patrol the Negev desert region, which is home to more than 300,000 Palestinian Bedouins.

Bedouins in the Negev have also been subjected to forced relocation by Israel from their villages into slums in an attempt to reduce the Arab population of the region.

On 4 March, Interior Minister Ayelet Shaked announced that the Israeli government will set up new settlements in the Negev region to host refugees from Ukraine and Russia.

In recent weeks, Israel has ramped up its aggression against Palestinians, carrying out mass arrests across different areas of the West Bank.