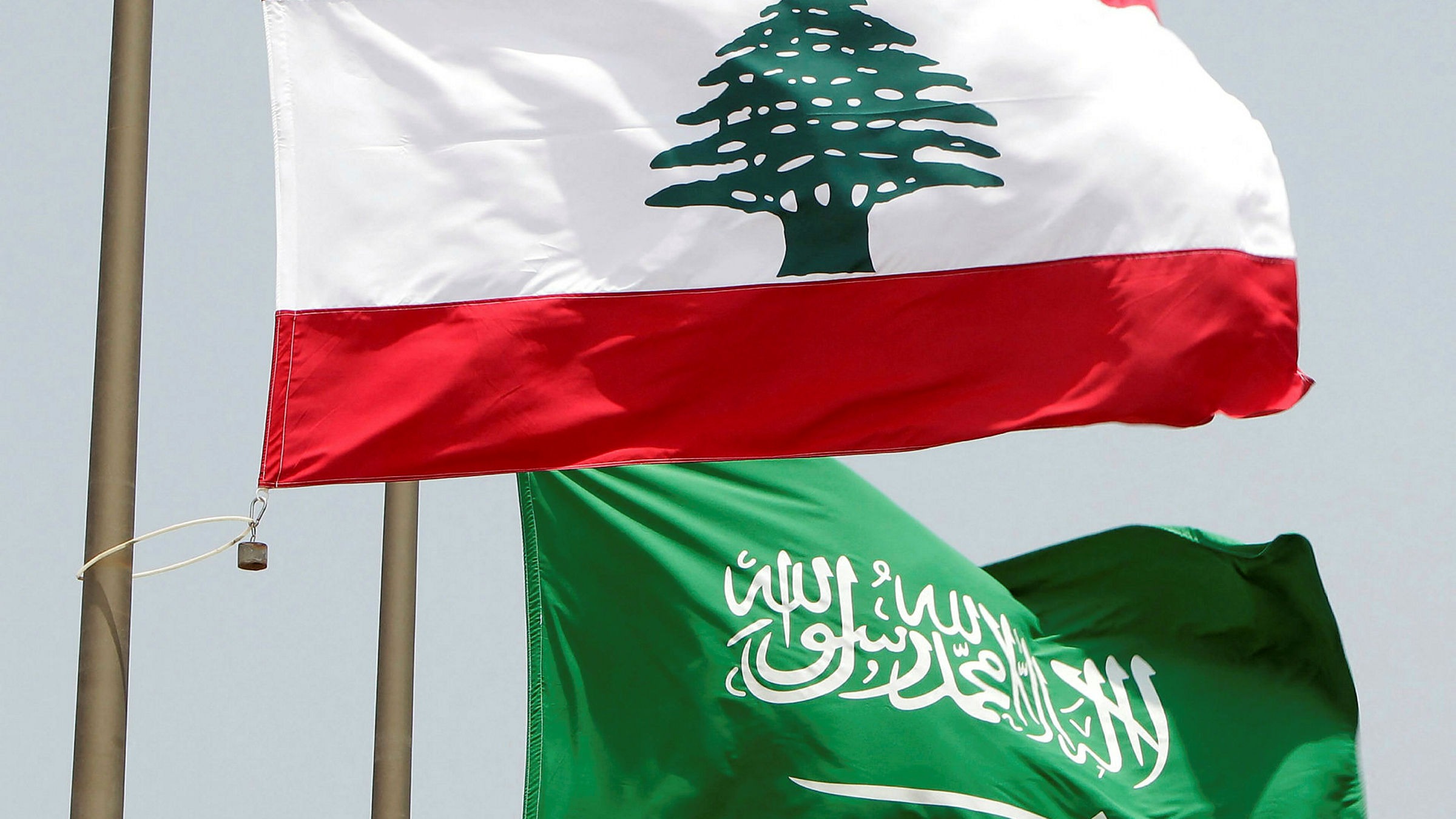 Lebanese media reported on 23 March that Saudi Arabia’s ambassador to Lebanon, Walid al-Bukhari, will return to the country at the start of Ramadan.

This comes after a statement made the day before by Lebanese Prime Minister Najib Mikati calling for the mending of ties with Riyadh and its Gulf neighbors.

Mikati underlined the need to end “all the Lebanon-based political, military, security, and media activities that harm the sovereignty, security and stability of Saudi Arabia and the Gulf Cooperation Council countries.”

He also said that his government was committed to ending “the use of the Lebanese banking system to fund activities that might harm the security of Saudi Arabia and the GCC countries.”

The Saudi foreign ministry welcomed the prime minister’s statement, emphasizing its hope “that this will contribute to Lebanon’s restoration of its role and status in the Arab and international arenas.”

Tensions between Beirut and the GCC reached an all-time high last year after George Kordahi, then information minister of Lebanon, made comments criticizing the Saudi-led aggression on Yemen, prompting the kingdom and its allies to sever diplomatic ties with Beirut and ban all Lebanese imports.

A senior Lebanese political source told media that the kingdom’s Foreign Ministry statement was a “positive sign,” but added that it remains to be seen how long it will take for Lebanese-Gulf relations to return to normal.

On 14 March, the head of the far-right Lebanese Forces (LF) party, Samir Geagea, called for Saudi Arabia’s return to Lebanon, saying that “the Lebanese people are in dire need of their assistance.”

“There is only one solution, and it is the one that has historically saved Lebanon in every crisis [before], and that is the help of the Gulf brothers, led by the Kingdom of Saudi Arabia,” Geagea added.

The LF, which has close ties to Riyadh, was directly implicated in the shooting and killing of unarmed Hezbollah and Amal supporters in the Tayouneh neighborhood last October in a pre-planned ambush.