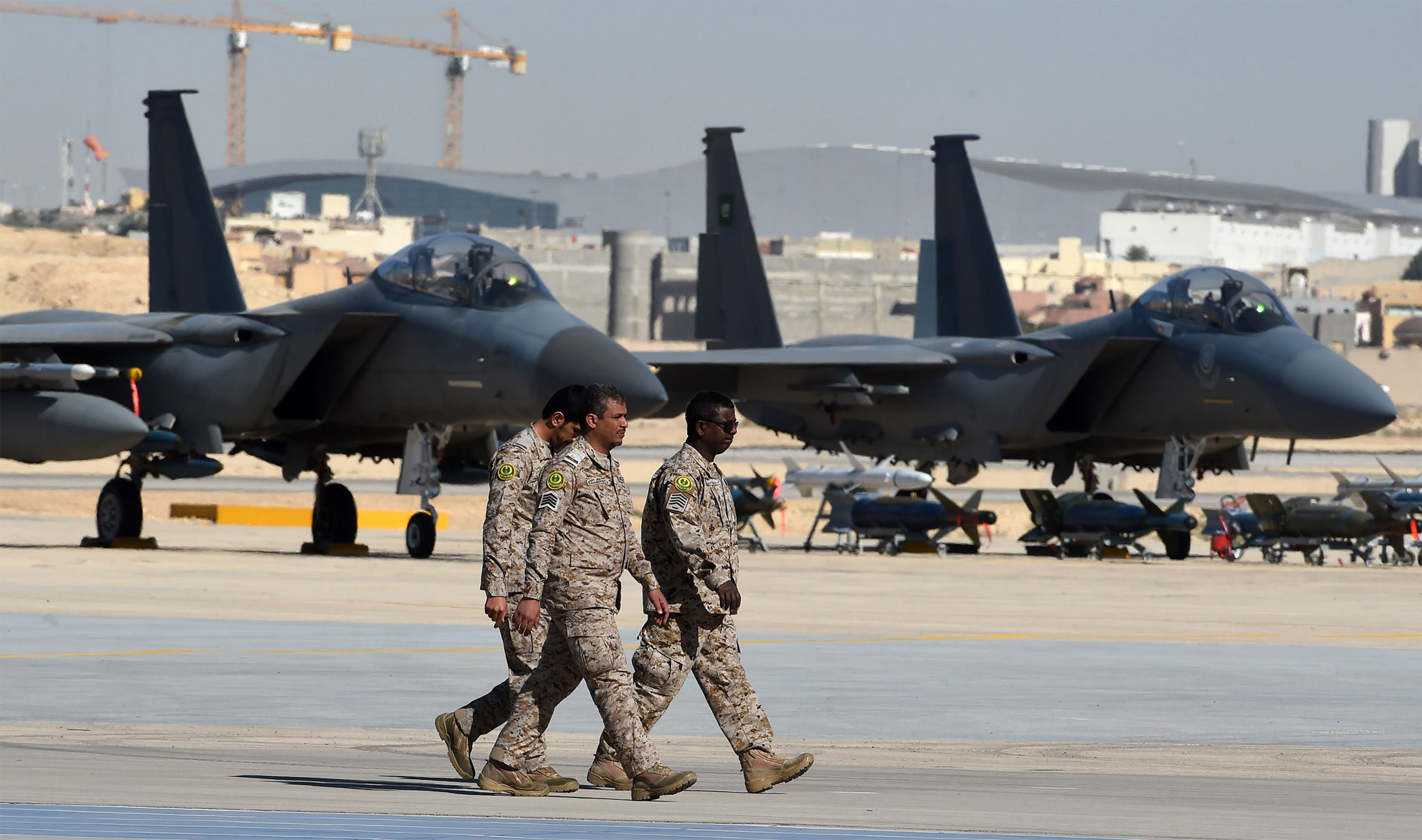 On 17 March, the Stockholm International Peace Research Institute (SIPRI), an independent international body dedicated to research into conflict, armaments, arms control, and disarmament, revealed that between 2017 and 2021 the US held onto its place as the largest exporter of weapons in the world.

According to the SIPRI, 39 percent of weapons delivered to different countries around the globe originated from the US. The figure represents a seven percent increase from the amount recorded between 2012 and 2017.

The weapons exported by Washington include small arms, armored vehicles, missile systems, and combat aircraft among others.

While the US frequently claims that it has sufficient mechanisms and safeguards to ensure that its weapons exports are not used to cause harm to civilians or to commit war crimes, the SIPRI report shows that the majority of the US weapons exports were destined for governments that have a reputation of engaging in military activities that violate international law.

The biggest recipient of US weapons during the period under review was Saudi Arabia, a country which is waging a brutal war against Yemen.

Riyadh accounted for 23 percent of the total US weapons exports between 2017 and 2021. The weapons delivered included nearly 100 F-15 SA fighter jets which the Saudi-led coalition has extensively used to bomb civilian areas and infrastructure in the Arab world’s poorest nation.

US weapons exports to Saudi Arabia have increased by over 100 percent since the coalition invaded Yemen in March 2015. The United Arab Emirate (UAE), which is a leading member of the Saudi-led coalition, was the eighth largest recipient of US weapons during this period.

According to the UN, the Saudi-led war in Yemen has killed about 377,000 people and left nearly half the country’s population on the verge of famine due to the naval blockade enforced by the coalition.

Israel was another major recipient of US weapons in West Asia, receiving dozens of F-35 fighter jets and thousands of guided bombs which have been used to bomb targets in occupied Palestine and Syria.