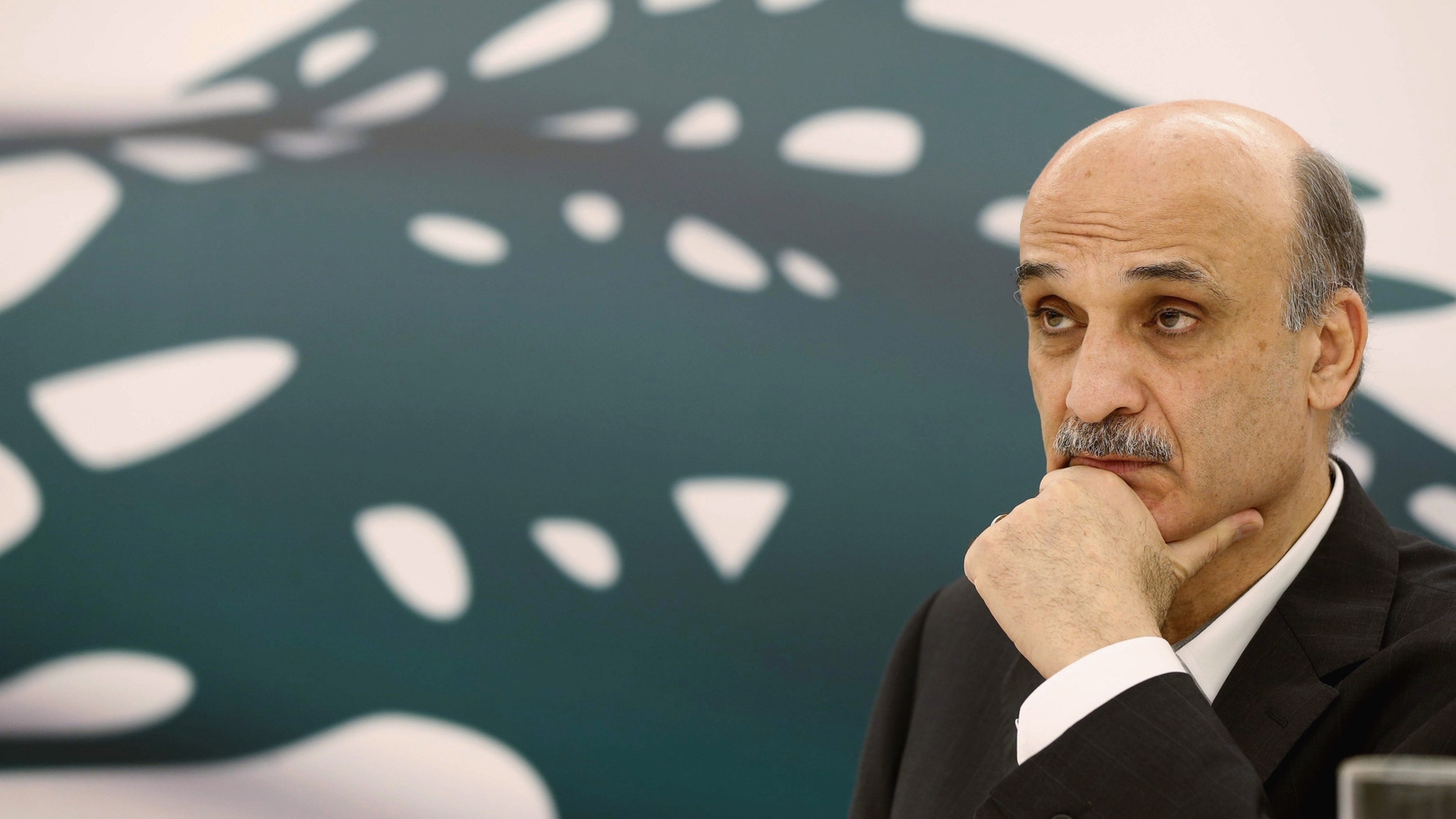 Lebanon’s State Commissioner to the Military Court, Judge Fadi Akiki, revealed to Al-Jadeed TV on 23 March that leader of the far-right Lebanese Forces (LF) party Samir Geagea has been charged for his involvement in last year’s deadly shooting in the Tayouneh neighborhood of Beirut.

Akiki claims charges were issued after he received “new information” connecting Geagea to the massacre. He referred to an online interview with the former leader of the Free Tigers armed group, Georges Araj.

In this interview, Araj revealed that a person belonging to Geagea’s security detail approached him the night before the shooting to ask for his support, warning him that “tomorrow will not be clean.”

The statements of Araj confirm what the Army Intelligence Directorate determined in the days after the violence.

Arabic media reports revealed at the time that officials were aware that the shooting “was not the result of isolated friction … but the result of security and military preparations that began the night before.”

According to the confessions of those detained in connection to the massacre, Geagea’s head of security, Simon Musallam, surveyed the area in Ain al-Rummaneh and Tayouneh the night before, even bringing armed militia members from Maarab.

A day later, on 14 October, militants allied with the LF opened fire on a peaceful protest by supporters of Hezbollah and the Amal Movement.

The protesters were demanding the removal of US-backed judge Tarek Bitar, who was accused of politicizing the Beirut Port blast investigation.

The violence left seven people dead, with at least two of the unarmed civilians being shot by members of the Lebanese Armed Forces (LAF).

Days after the shooting, Judge Akiki summoned Geagea to a hearing at the Defense Ministry building – the same building where he was imprisoned for 11 years for his role in the Sayyidet al Najet Church bombing.

Geagea refused to attend, saying he would only do so if Hezbollah Secretary General Sayyed Hassan Nasrallah is also summoned.

The charges against the Israeli-trained Christian leader come as Lebanon is just weeks away from general elections.

“We do not have elections – we have a battle to save Lebanon from the militia and the mafia,” Geagea said during a speech to supporters earlier this month.

The LF leader, who has the full support of Israel and Saudi Arabia, hopes that his party will capitalize on popular discontent to be at the helm of the country’s next government.

Hezbollah leader Hassan Nasrallah said earlier this week, however, that anyone who sides with the Lebanese Forces is siding “with the killers of Tayouneh.”