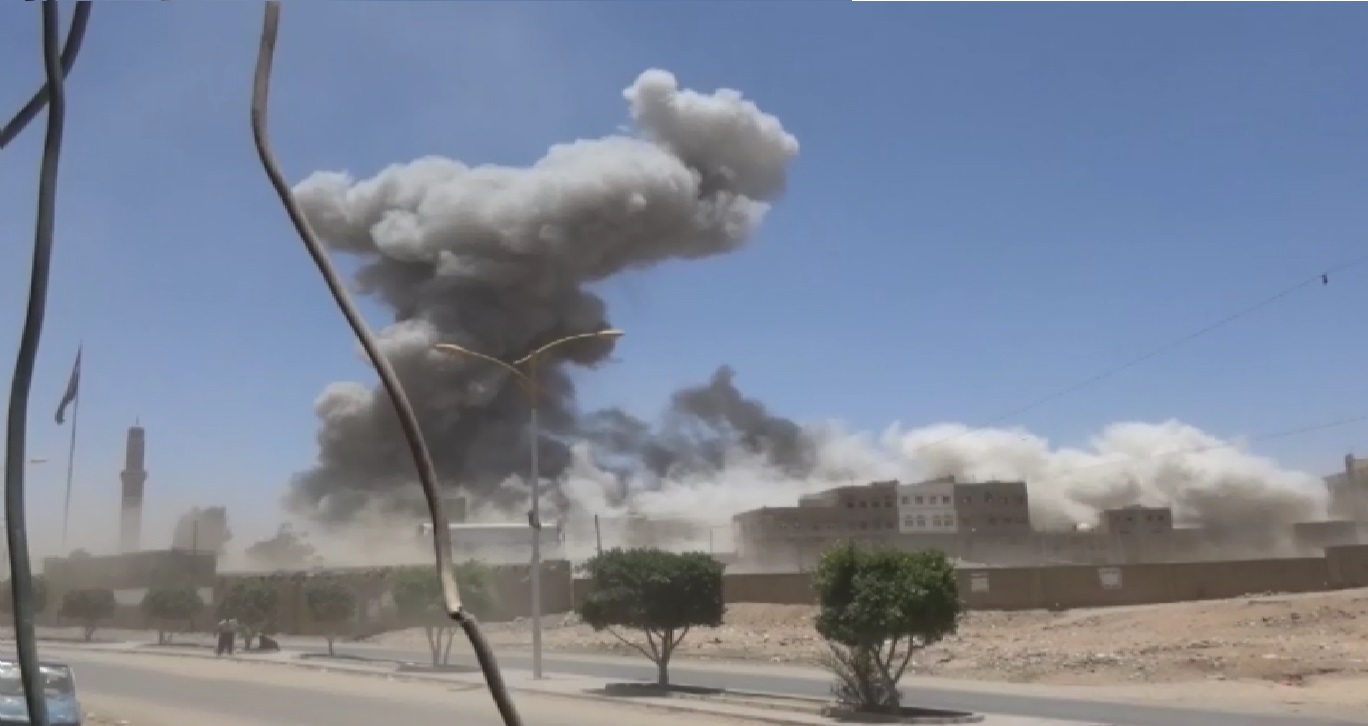 In response to the recent Yemeni army’s retaliatory attack on an oil storage facility in the Saudi city of Jeddah, which claimed no casualties, the Saudi-led coalition launched several airstrikes on 26 March against targets in Sanaa and Hodeidah, leaving eight civilians dead and several injured, including women and children.

The strikes on Hodeidah by the Saudi-led coalition targeted civilian infrastructure, including the Electricity Corporation, oil facilities, and the Salif port, according to Al Masirah news.

Such targets will undoubtedly exacerbate the already dire humanitarian crisis facing Yemen, caused by the years-long naval blockade by Riyadh.

Saudi-backed factions within Yemen have also internally blocked oil supplies from being accessed by the rest of the country.

According to Reuters, the Saudi coalition claims these strikes are meant to “protect global energy sources” from threats.

The Yemeni armed forces and the Ansarallah resistance movement have, however, repeatedly stated that their retaliatory airstrikes against Saudi Arabia will stop when the war and siege against Yemen have ended.

With Saudi Arabia experiencing consecutive defeats in their eight years of war against Yemen, the kingdom has recently indicated that they are trying to end the war.

The Gulf Cooperation Council (GCC) announced a series of talks  to find a way out of the war without tarnishing their reputation or appearing as defeated.

However, Ansarallah has rejected these negotiations as the talks would be held in Riyadh, which the Yemeni resistance movement considers an impartial venue as Saudi Arabia is the main instigator of the war.

Ansarallah officials have said they will consider participating only if the talks are held in a neutral country and would be a trustworthy and impartial mediator.

The war against Yemen led by the Saudi coalition has caused approximately 377,000 deaths since the start of the war, according to UN estimates.