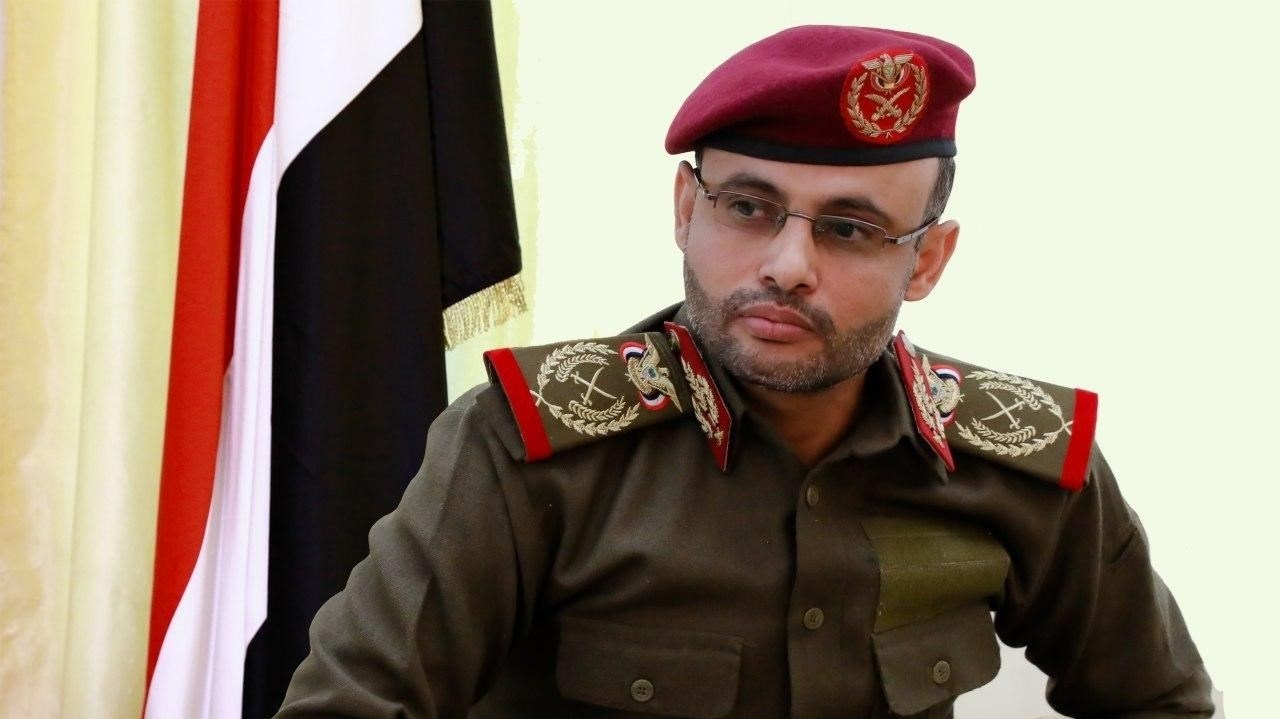 Yemen Supreme Political Council President Mahdi al-Mashat announced on 26 March a three-day ceasefire during which the Yemeni armed forces and Ansarallah resistance will not launch any further retaliatory strikes against Saudi Arabia.

Yemen has set the condition for the ceasefire to become permanent only if Saudi Arabia and its coalition end the bombardment against Yemen and lift the economic blockade on the country. They also demanded the departure of all foreign forces from Yemen and the end of all funding for mercenary groups.

“The ceasefire will be observed across all ground, aerial, and naval fronts for three days,” Al-Mashat said.

These concrete demands were leveraged by the latest retaliatory strike on Saudi Aramco facilities in Jeddah, Saudi Arabia on 25 March which destroyed large amounts of oil storage facilities, leading to large fires and the destruction of large amounts of energy reserves.

These were preceded by multiple retaliatory strikes on 20 March  on Saudi Arabia over one day, hitting Aramco facilities and water desalination plants.

In response to recent retaliatory attacks against its oil facilities, Riyadh recently announced that they bear “no responsibility” for any shortages in the global supply of oil.

However, Ansarallah has promised to stop launching retaliatory strikes against Saudi vital facilities if the war and the economic siege come to an end.

In response to the 25 March retaliatory strikes, the Saudi coalition launched a series of airstrikes on 26 March against civilian and infrastructure targets within Yemen, killing several civilians including women and children.

The infrastructure targets hit by the Saudi coalition will undoubtedly exacerbate the already dire humanitarian crisis in Yemen triggered by the years-long naval blockade imposed by Riyadh.

The Yemeni ceasefire gives Saudi Arabia an ultimatum to end the war and the blockade or face continued devastating blows similar to the recent retaliatory operations.

Saudi Arabia has experienced consecutive defeats in the recent years of their war against Yemen.

The Gulf Cooperation Council (GCC) recently announced a series of talks to find a way out of the war.

Ansarallah, however, has rejected these negotiations as they would be held in Riyadh, an impartial venue for the Yemeni resistance movement as Saudi Arabia is the lead instigator of the war.

Ansarallah officials have said they will consider negotiations only if the talks are held in a neutral country and are mediated by trustworthy and impartial officials.

The war against Yemen led by the Saudi coalition has resulted in approximately 377,000 deaths since the start of the war, according to UN estimates.