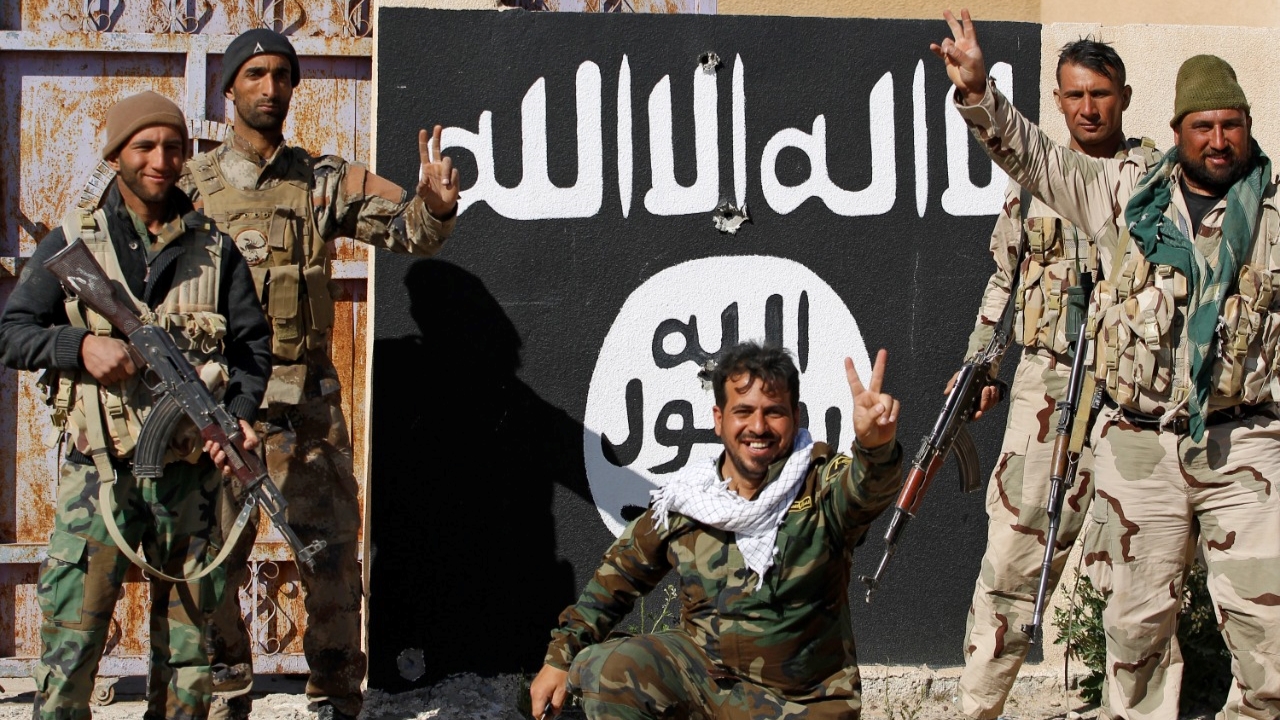 Dozens of extremist fighters have made their way from Syria’s northern Idlib governorate to Ukraine to fight against Russian troops, according to a report by Sputnik Arabic.

At least 87 former members of ISIS were allegedly transferred to the Syrian-Turkish border on 26 March under the direct supervision of the leader of the Hayat Tahrir al-Sham (HTS) armed group, Abu Mohammad al-Julani.

The report indicates that most of the fighters are Iraqi, Chechen, Tunisian, and French nationalities.

On 8 March, 450 HTS militants arrived in Ukraine to join the fight against the Russian army.

According to the family members of the militants, high-ranking HTS leaders have been coordinating with senior leaders of the Turkistan Islamic Party group, Ansar al-Tawhid, and Hurras al-Din groups, to facilitate the passage of the extremists from Idlib to Turkey and then on to Ukraine.

Since early March, the foreign intelligence service of Russia (SVR RF) has issued warnings that the US and NATO are providing ISIS fighters from Syria with special training at the US army’s Al-Tanf military base in Syria, and then sending them to Ukraine.

The SVR statement detailed the history of the secret operation they uncovered, saying: “At the end of 2021, the US released from prison … several dozen Daesh terrorists, including citizens of Russia and CIS countries. These individuals were sent to the US-controlled Al-Tanf base, where they underwent special training in subversive and terrorist warfare methods with a focus on the Donbass region.”

Russia launched a special military operation in Ukraine on 24 February after responding to the call for assistance by the newly-recognized republics of Donetsk and Luhansk.