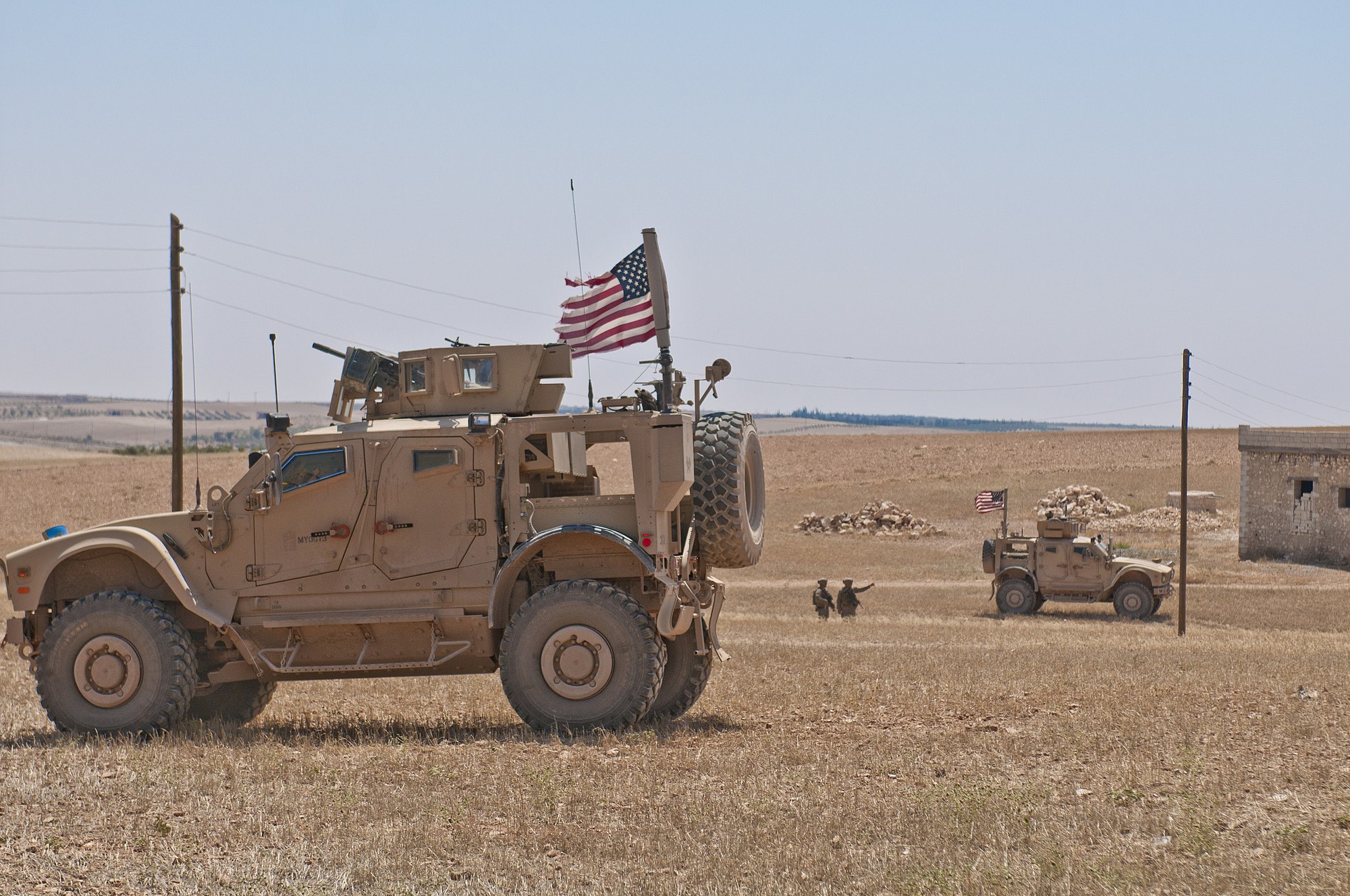 The Syrian Arab News Agency (SANA) reported on 7 August that at least 40 Islamic State (ISIS) terrorists were relocated from a Kurdish-run prison to a US base in Ash Shaddadi in northeastern Syria.

The terrorists, including a spy commander and an explosives-making expert, were reportedly moved there by US troops.

The report comes just a few weeks after a high-ranking officer in Iraq’s Popular Mobilization Units said that thermal cameras recorded US military helicopters transferring ISIS terrorists to different locations in the country.

Back in August of 2017, the Syrian Observatory for Human Rights also reported seeing US choppers transporting ISIS fighters in and out of the city of Deir Ezzor multiple times. The last reports of these activities came mere days before Syrian and Russian troops retook the city from the terrorist group.

US forces have also been accused of continuously transporting weapons and logistics gear from Iraq to Syria while also smuggling wheat and oil out of the nation.

According to the SANA report, the ISIS terrorists will be used to serve the purposes of the US in the region.