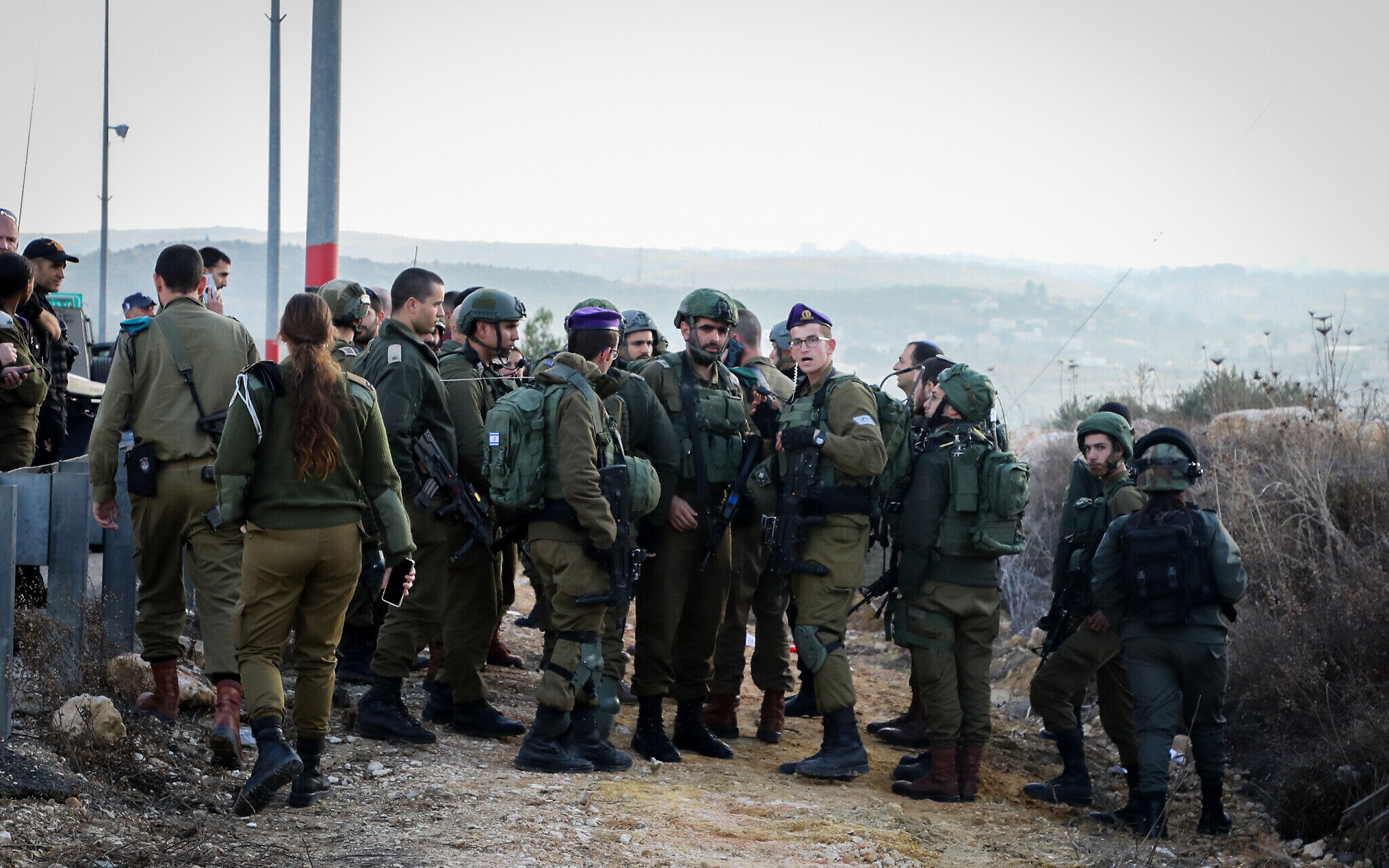 On 29 March, the Israeli military deployed four additional infantry battalions to the occupied West Bank in response to the recent attacks inside Israel and what they call a “potential outbreak of violence during the upcoming holy month of Ramadan.”

Israel has been rocked by deadly attacks affiliated with ISIS over the last seven days. On 22 March, four Israelis were killed when a knife-wielding attacker went on a rampage, stabbing people at a shopping center in the city of Beersheba in southern Israel.

The attacker was shot dead by armed bystanders.

A report by the police said the man acted alone but that he had spent four years in prison for attempting to join ISIS in 2015.

On 27 March, two Israeli police officers were killed when two men armed with automatic weapons opened fire at a bus station in the city of Hadera.

The two attackers were subsequently shot dead by undercover police officers who were reportedly eating at a nearby restaurant. In a message posted in its Telegram page, ISIS claimed responsibility for the attack.

Citing a circular issued by the commander of the so-called Judea and Samaria division, Israeli media outlets reported senior military leaders saying that the decision to deploy troops to the West Bank – despite the fact that none of the attacks happened there – are due to ‘concerns’ that ISIS members or sympathizers in the West Bank might carry out ‘copycat’ attacks.

Meanwhile, over the last 48 hours, Israel’s internal intelligence agency Shin Bet has raided several Arab cities, including Umm al-Fahm, the hometown of the men who carried out the attack in Hadera.

According to Israeli media reports, the raids have resulted in the arrests of at least 12 individuals allegedly connected to ISIS.

On 28 March, Israeli Prime Minister Naftali Bennett authorized the use of the so-called administrative detention law against “terror suspects.”

The practice, customarily used against Palestinians in the occupied territories, allows authorities to detain suspects without charge or trial for a period of up to six months.