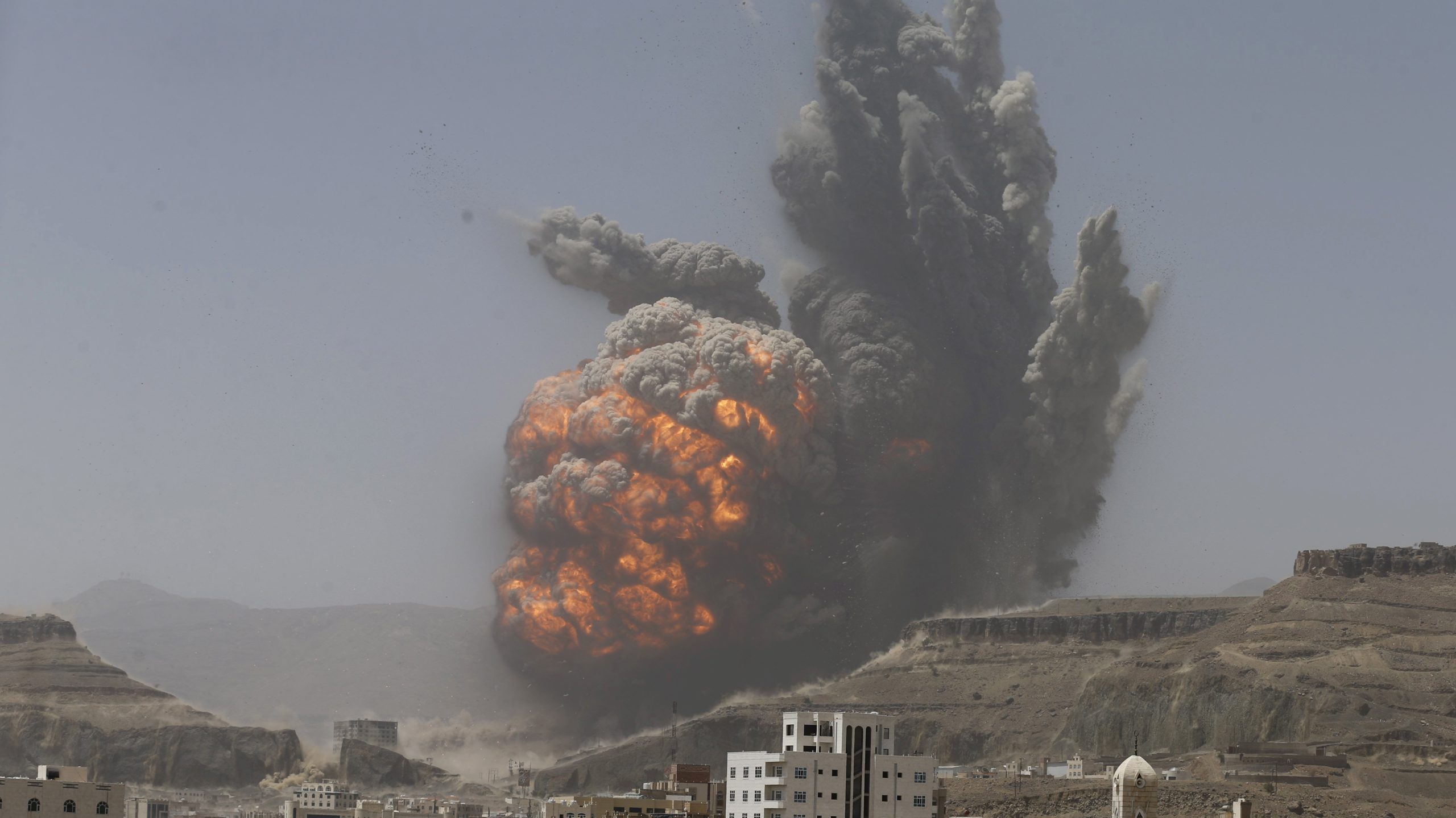 The Saudi-led coalition announced on 29 March that it would temporarily cease all military activities against Yemen starting on 30 March. They said the ceasefire would last throughout the holy month of Ramadan to create a “positive atmosphere” for negotiations.

Fears of further retaliatory strikes by Ansarallah and the Yemeni armed forces have recently been a cause of concern for Saudi Arabia.

Yemen’s retaliatory strike on Aramco facilities was witnessed during the live broadcast of the F1 racing event held on the same day.

The Yemeni president proposed that the ceasefire could become permanent only if Saudi Arabia ended both the war and the siege in all of Yemen. The leader of Ansarallah also warned Saudi Arabia not to miss this opportunity for a ceasefire.

However, despite the timing of the announcement, the Saudi-led coalition highlighted their decision as one that was due to pressure from the Secretary General of the Gulf Cooperation Council (GCC).

Ansarallah has pointed out that a temporary cessation of military activity alone is not enough to warrant a permanent ceasefire.

A senior member of the political bureau of Ansarallah, Mohammed al-Bukhaiti, explained that the Saudi-led coalition will have to lift the economic siege on its air and naval ports as well as cease military operations, as it is the siege that causes much of the suffering of the Yemeni people. If the siege is not lifted, Al-Bukhaiti, went on to say, Yemen’s military operations to break the siege will continue.

Saudi Arabia has experienced consecutive defeats in their war against Yemen. The pressure put on the Saudi-led coalition by Yemeni retaliation is seen by many as a contributing factor to the current ceasefire.

The GCC recently announced a series of talks to find a way out of the war.

Ansarallah, however, has rejected these negotiations as they would be held in the capital of Saudi Arabia, the lead instigator of the war.

Ansarallah officials have said they will consider negotiations only if the talks are held in a neutral country and are mediated by trustworthy and impartial officials.

The war on Yemen led by the Saudi coalition has resulted in approximately 377,000 deaths, according to UN estimates.