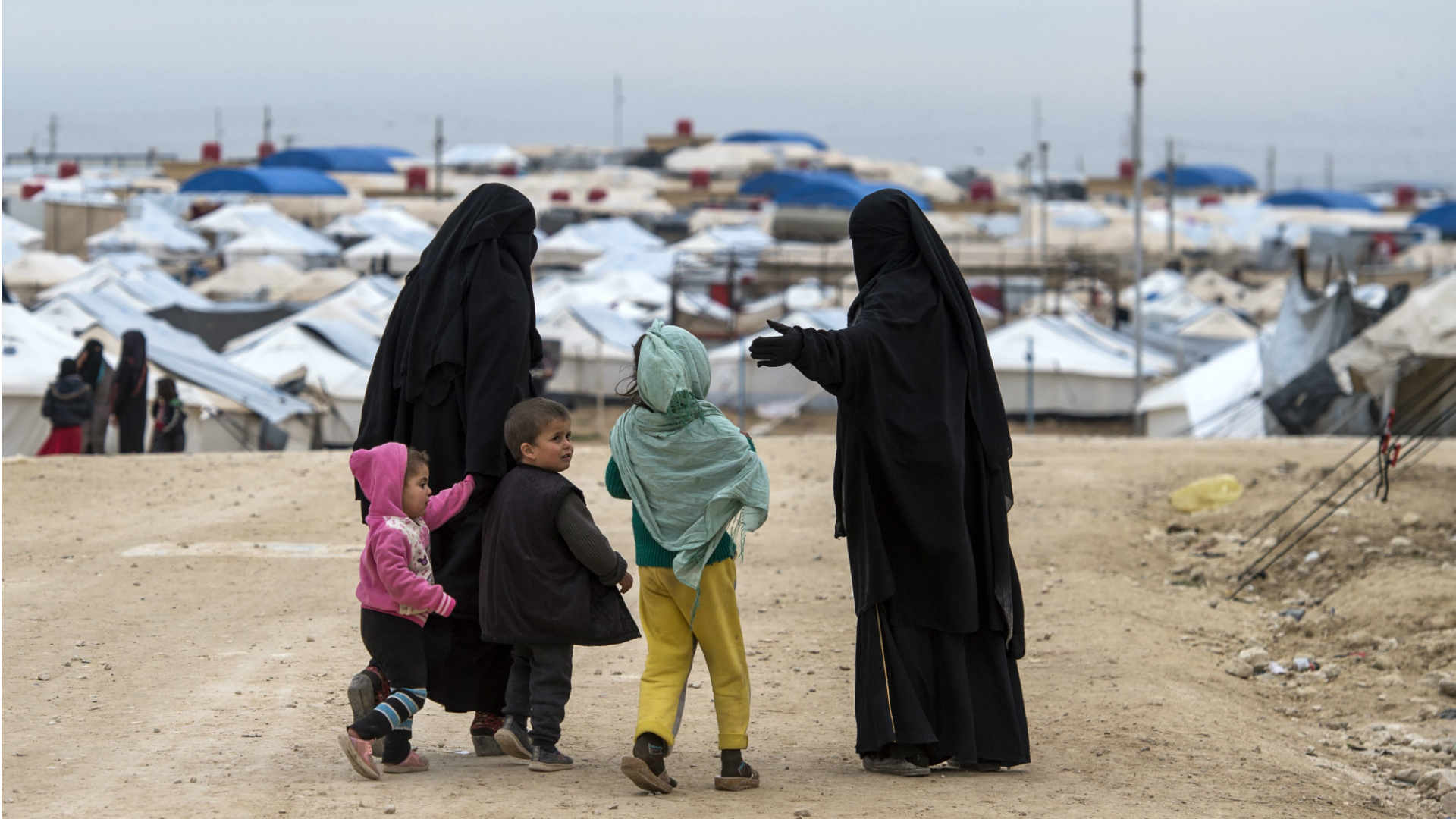 At least three people were killed, including a child, during clashes between the US-backed Syrian Democratic Forces (SDF) and alleged ISIS fighters at Al-Hawl refugee camp in northeast Syria on 29 March.

According to Shixmus Ehmed, head of the SDF-led department for refugees and the displaced, the clashes began late on 28 March and involved the use of automatic rifles and rocket-propelled grenades.

The Kurdish militia have reportedly imposed a curfew inside the camp, the UK-based Syrian Observatory for Human rights (SOHR) said, adding that the fighting was concentrated in areas housing family members of Iraqi and Syrian ISIS militants.

Since the end of the ISIS caliphate in Syria and Iraq in 2019, Al-Hawl camp has been home to the wives, widows, and children of ISIS members.

Approximately 56,000 people live in the overcrowded SDF-run camp. Nearly 20,000 of these are children, while the rest are mostly women.

On 23 March, the Save the Children NGO warned that these children could remain at Al-Hawl camp for up to 30 years unless the pace of their repatriation is increased.

“It will take 30 years before foreign children stuck in unsafe camps in northeast Syria can return home if repatriations continue at the current rate,” the UK-based NGO says in its report.

Describing the conditions in the camps as “dire and unsafe,” the report says that in 2021 alone, 74 children died in Al-Hawl camp, including eight who were murdered.

Child rights organizations have previously found that a large percentage of the children in these camps are dying due to “avoidable illness and death, violence, poor water and sanitation, and a limited healthcare system.”

The US-backed Kurdish officials in control of the camps have repeatedly called on western countries to repatriate their citizens who are held in northeast Syria, but most of these nations have been reluctant to do so, due to fears of a domestic political backlash.